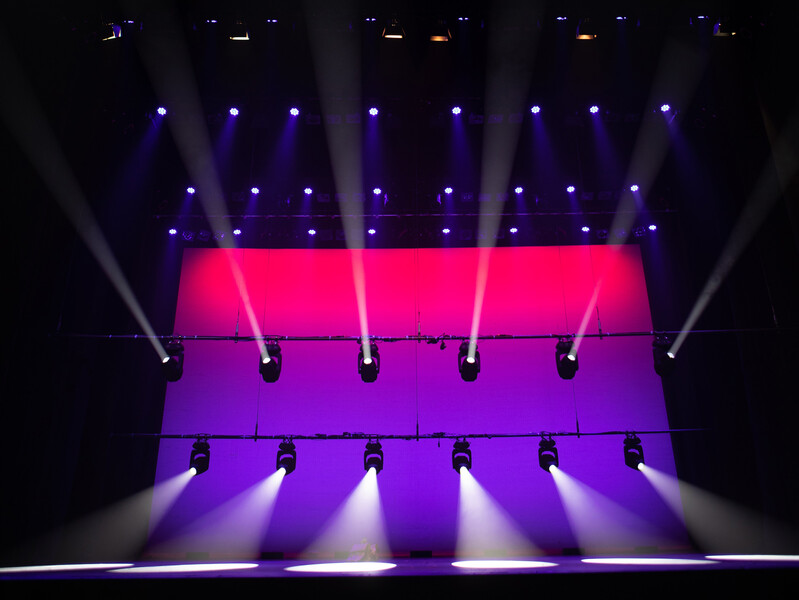 DUNSTABLE, UK – On April 21, 2007, the Grove Theatre held its opening gala hosted by legendary actor Brian Blessed. The following day, its first show, Joseph and the Amazing Technicolor Dreamcoat, began a one-week run. From that point on, the 750-seat venue looked like it would never slow down, staging over 5,000 shows and events in a 13-year period. Then the COVID-19 pandemic brought its busy schedule to an abrupt halt.

Although the theatre had to close its doors to the public during the lockdown, activity within its walls didn’t stop. With the popular venue empty, its technical director Richard Shrubb and his team were more readily able to upgrade its lighting rig by adding 16 of the new CHAUVET Professional Force series fixtures supplied by its longtime vendor 10 out of 10 Productions.

“Grove Theatre was opened well over a decade ago, and was still using a sizeable number tungsten fixtures in its rig,” said Paul Need of 10 out of 10 Productions. “The lockdown proved to be a suitable time to commence this work as there were no dates in the diary for any performances. Richard and his team wanted to bring the rig in to this century. They also appreciated the savings in power they could expect from both their FOH and stage lighting, as well as the savings in replacement lamps. Also, having 16 moving fixtures in the rig will reduce their change-over and focusing times.” 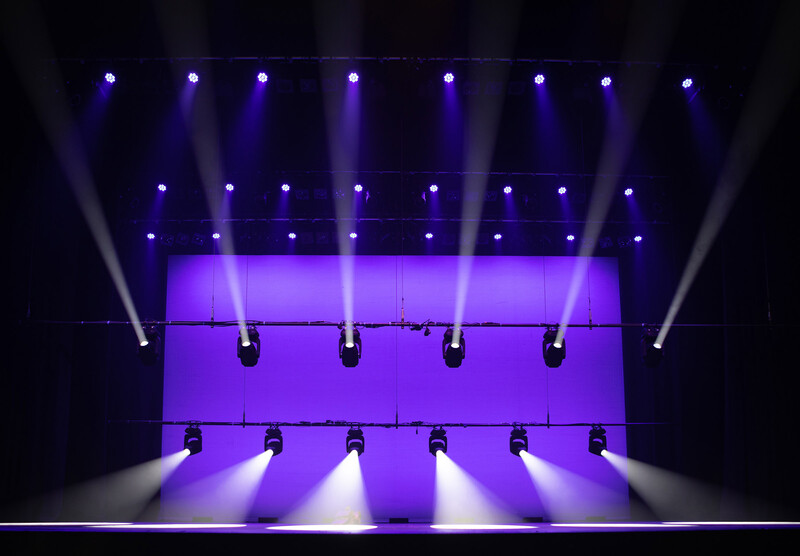 Thanks to the support of the theatre’s patron, the Central Bedfordshire Council, Need and the 10 out of 10 Productions team were able to install 12 Maverick Force 1 Spot and four Maverick Force 2 Profile fixtures at the venue. The 470-watt LED spot fixtures are hung on electrics over the stage and can be moved to accommodate different lighting designs, whilst the 580-watt profile units are fixed positioned FOH. A group of eight Ovation CYC 1FC fixtures were also included in the lighting upgrade.

With their intense output (20,000 lumens for the spot fixture and 21,000 for the profile) the Maverick Force units can deliver more than enough brightness from any position in the theatre.

As a cultural hub of its community, the Grove Theatre presents a broad range of shows, from musicals and rock concerts, to children’s plays and classical recitals. The two new Maverick fixtures are expected to add much-valued flexibility to the theatre’s rig thanks to performance features, such as their capacity to produce an array of hues as a result of their CMY+CTO color mixing and an added color wheel with CTB and CRI filters. 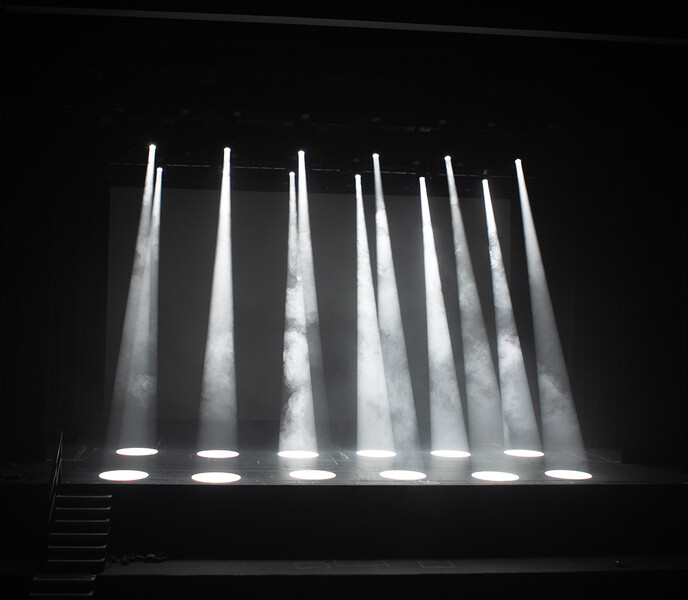 The Maverick Force 1 Spot and Maverick Force 2 Profile will not be the first Maverick fixtures to have an impact on the Grove Theatre. A little over three years ago, 10 out of 10 Productions supplied the theatre with Maverick MK1 Spot and MK2 Wash fixtures. “Those fixtures work perfectly and are very suitable for the size of the venue,” said Need. “They really stood out during an eight-week Christmas Pantomime production. So, we’re very confident recommending Chauvet to valued client.”

In Need’s view, the Maverick Force fixtures will open a new chapter for the Grove Theatre. “Having a fixture that is this compact in size, but can still deliver so much output is going to be a huge benefit to a community theatre,” he said. “On top that, the Force units have impressive zoom ranges. Once this lockdown ends and people return to the Grove Theatre, I think they’re going to be awed by what the team there does with these incredible fixtures.”