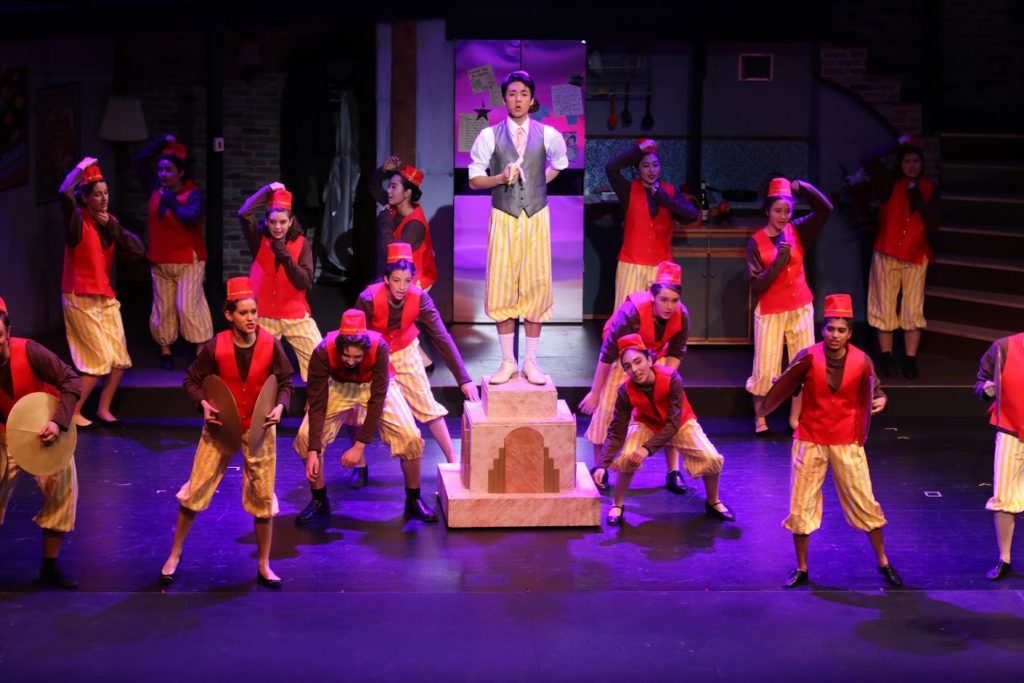 TOKYO – Since its founding in 1902, the American School in Japan has sought to provide its students with a well-rounded education. This is very apparent in the diversity of its student body, which includes youngsters from 47 different countries, as well as in its diverse program of music, theatre, and conferences.

Recently, the school enhanced the infrastructure that supports its educational and arts programs by adding four CHAUVET Professional Maverick MK2 Spot fixtures from PRG to its multi-functional theatre/auditorium. The new 440W LED moving fixtures join the full complement of conventional units in the school’s lighting system to give it greater flexibility.

“We have been looking to make our lighting system more versatile to meet the varied demands we place on it,” said Ed Gilmartin, Theater Manager/Resident Lighting Designer at the American School in Japan. “The MK2 has the performance features we were seeking. It’s a first-rate mover that fits our budget.”

Gilmartin has positioned two of the Maverick MK2 Spot fixtures downstage of the proscenium and two on the first electric. “These hang points, combined with the wide field angle of the MK2s, mean that there isn’t a position on stage that I can’t light within a moment’s notice,” he said. “They have been a game changer.”

In addition to the direct benefits they bring in lighting productions, the Maverick MK2 Spot fixtures have created new educational opportunities for students at the American School in Japan.

“The MK2s have opened a whole new world for my students,” said Gilmartin. “I’m now able to teach them a new set of skills on our lighting desk. One of my students was recently accepted to the BFA Lighting Design program at North Carolina School of the Arts in the US. Having that additional programming skill on her resume helped attract the attention of this top-rated school.”

Gilmartin also was impressed with the service he received from PRG. “Their team has been extremely helpful with any request that I’ve had,” he said. “I look forward to adding more of their equipment to my inventory in the future.”

Based on the American School in Japan’s 116-year tradition of pursuing its diverse and innovative educational mission, that future should be very bright indeed. 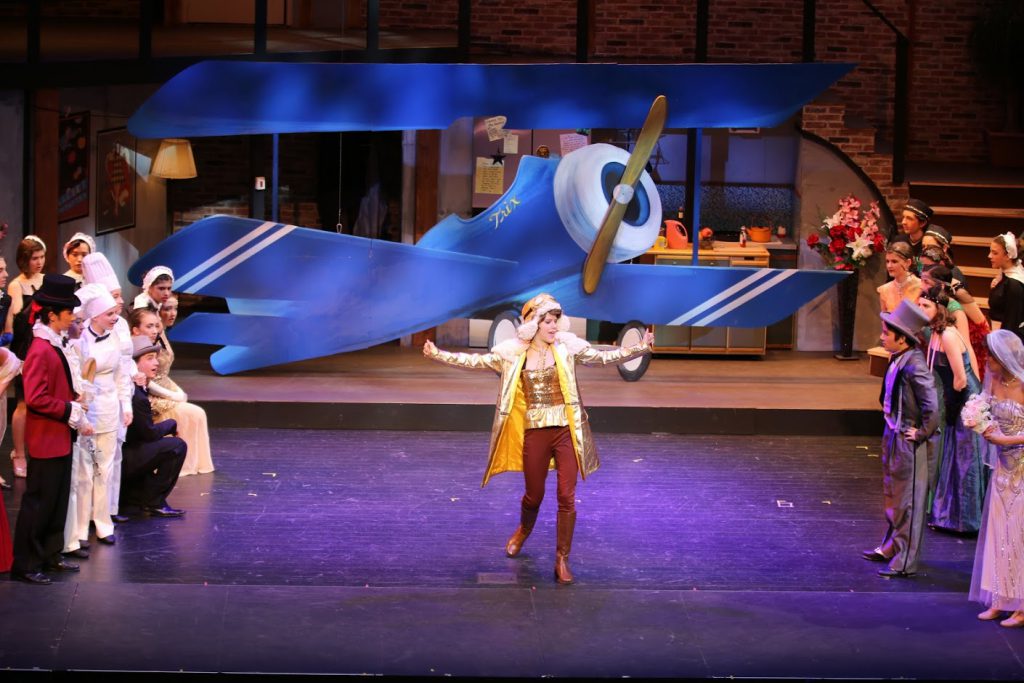