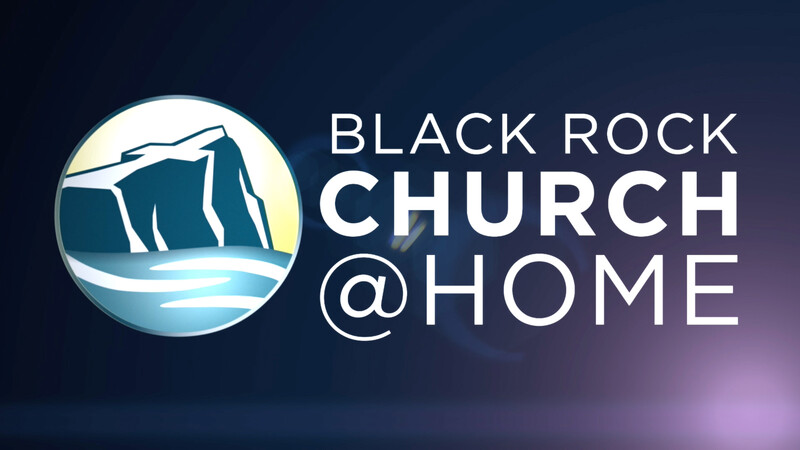 FAIRFIELD, CT – On Tuesday March 10 the Black Rock Church Sunday Worship planning team met with the Pastoral staff to discuss the upcoming weekend’s services, as well as the church’s 63rd Missions Conference, which was slated to begin five days later. Like many plans in every corner of the world, the ideas the team was drawing up were interrupted by growing concerns over the COVID-19 pandemic.

“Reports about COVID-19 infections increasing were obviously very worrisome,” said Christopher Palazini, Lighting and Associate Technical Director at the 171-year old church. “The chance of some 2,400 Sunday morning worshippers – and many hundreds more attending the planned conference — being exposed to the virus was not something we wanted to risk. So, after consulting with local health and town officials, the church leadership chose to suspend on-site services, most likely through the end of April and postpone the conference to date yet to be determined.” 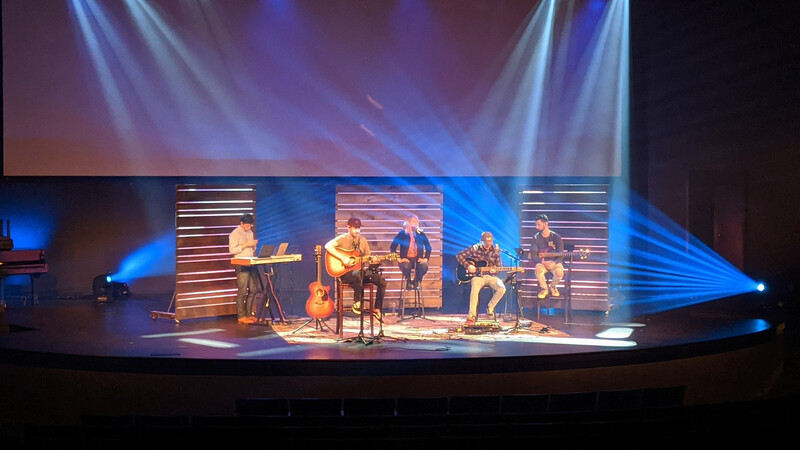 With its campus closed off to worshippers, this thriving house of worship initiated “Black Rock Church @ Home,” a program that streams pre-produced Sunday services to worshippers at home. This concept was nothing new for the church. Although it traces its roots back to the 19th century, Black Rock Church is firmly rooted in the digital age. Palazini, a former commercial and visual effects editor, creates dynamic visuals through lighting for its worship services, which are live streamed every week under ordinary circumstances.

What makes Black Rock Church @ Home different was that the services being broadcast over the internet are now pre-produced, with no live audience at the church, and then played back online during each of the three normal worship service times. Moving from live streamed services that took place with worshippers at the church to preproduced videos shot with no one in the seats, has necessitated some changes in the way Palazini utilizes his lighting rig, which is anchored by CHAUVET Professional Maverick MK1 Hybrid, Rogue R2 Spot and COLORado Zoom WW Tour fixtures. 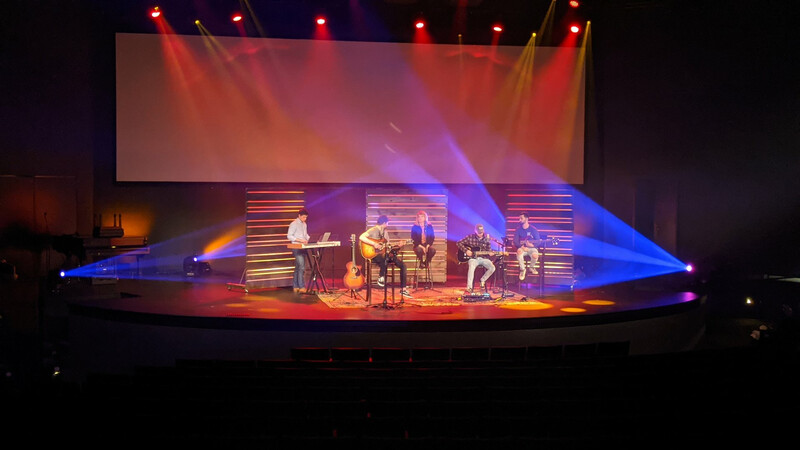 “There are a couple of different stage layouts we are addressing with Black Rock Church @ Home,” said Palazini. “There’s the worship music portion, and the sermon message itself, both of which are in a fluid state, as we strive to present the message of Jesus’ love and peace for us in the midst of a period of uncertainty and anxiety.

“In both instances, the lighting will play a more minimalistic role,” he continued. “For the time of worship, we’re creating a consistent and even look for our cameras. Since no one is in the Worship Center seats at the time of the recording, there’s really no need to create an enveloping atmosphere as we normally would – but we are still maintaining a performance look to the lighting. For the sermon message, that same thought holds true – keep it simple. Our goal is to make the teaching Pastor, or Pastors, look good for the cameras, as well as to provide a smooth, natural look.”

Palazini described how the fixtures in his rig are helping him achieve these design objectives. “Normally, we use the Maverick Hybrids to isolate and highlight people and create texture on the stage,” he said. “The Rogue R2 spots contribute to the atmosphere, while the Rogue R2 Washes bathe the stage in color to help set and portray the emotion of the song or message. We want to create the same energy level as we would for a live audience, but in a more minimalist fashion. Since we’re already familiar with the Chauvet fixtures, we know their light translates well on to the camera.” 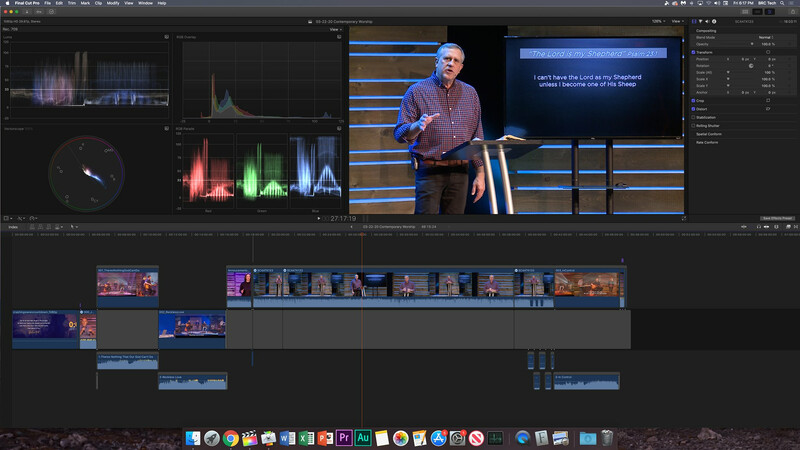 Black Rock Church plays back its broadcast services at 8:30, 10:00 and 11:30, the same time that its in-church services are normally held. “The feeling was to make things as consistent as possible for our congregation,” said Palazini. “So, instead of posting a single service one time on our website or Facebook page, we playback the service recordings at the same times as our regularly scheduled worship services.

“Our 8:30 service is a “traditional” service that usually has a choir, organ, piano as well as brass and sometimes strings, and the other services are with a contemporary band,” continued Palazini. “It’s important to maintain that difference out of respect, and to create a sense of the familiar for our many older attendees that would normally come to that service. Our goal in all of our services to provide those watching from home, with family and friends, a better sense of normalcy at a time when nothing in their everyday lives is the same.”