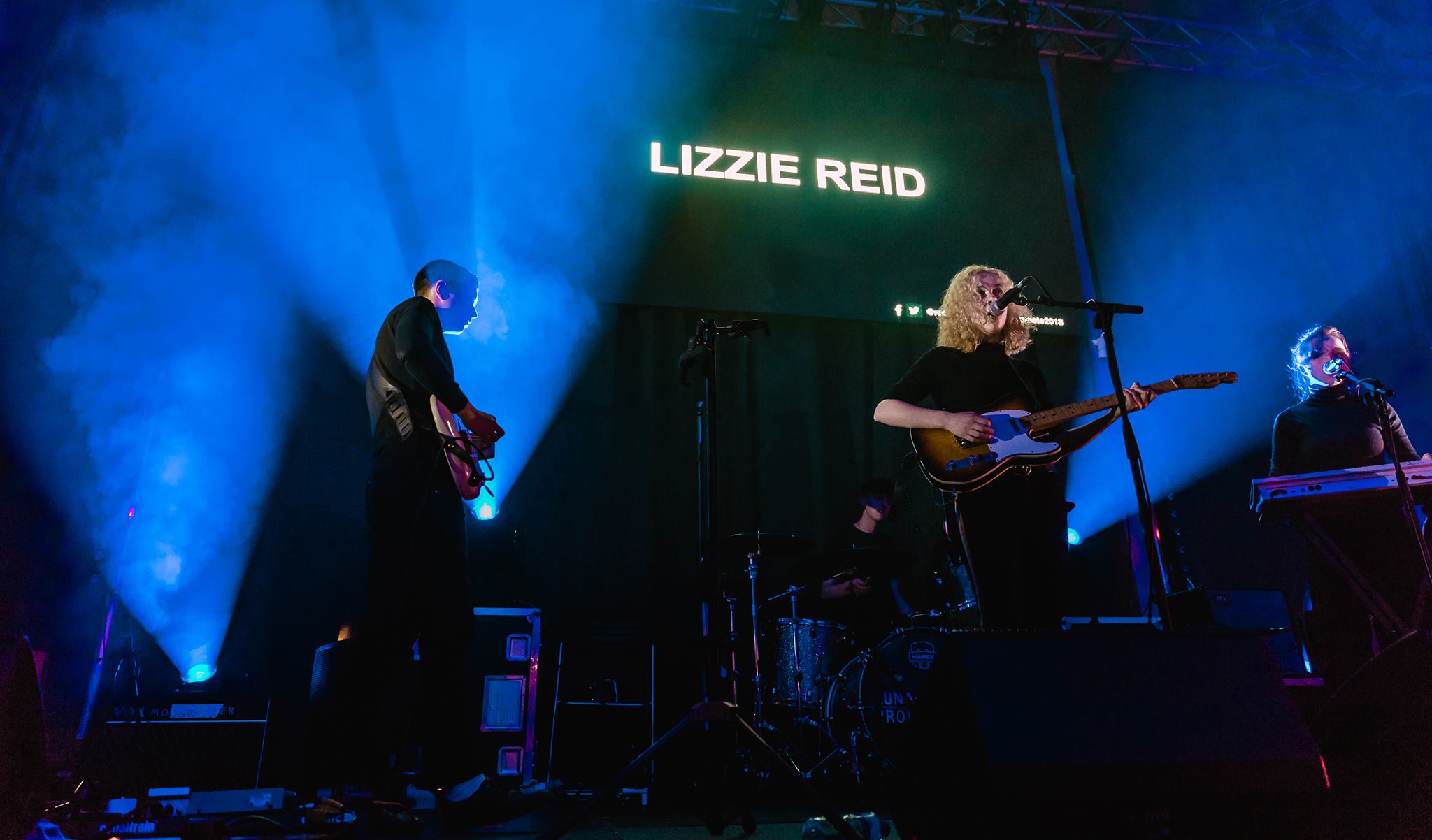 For this year’s event at the Barras Art and Design Centre (a former warehouse turned creative hub and winner of the highly acclaimed “Most Stylish Venue” award), local production house Blue Audio was brought on board to create an inspiring set of visuals to reflect Glasgow’s position as the bastion of Scottish independent music. Central to achieving this goal were six CHAUVET Professional Maverick MK1 Spot fixtures, which served to provide a number of visual highlights throughout the event.

Centered around the inner courtyard of the Barras Art and Design Centre, the event provided a supportive platform for Scotland’s emerging young musical talent. It also hosted distinguished guests and panel discussions.

“Because the lighting at the previous conference was somewhat one dimensional, organizers this year wanted to create a more professional visual environment to reflect the conference’s growth in stature,” commented Nadar Shahzad, project manager at Blue Audio. “Our decision to include the Maverick Spots within our lighting rig allowed us to provide a number of key accentuations to the overall atmosphere within the conference, along with a little extra eye candy to create some interesting visuals.” 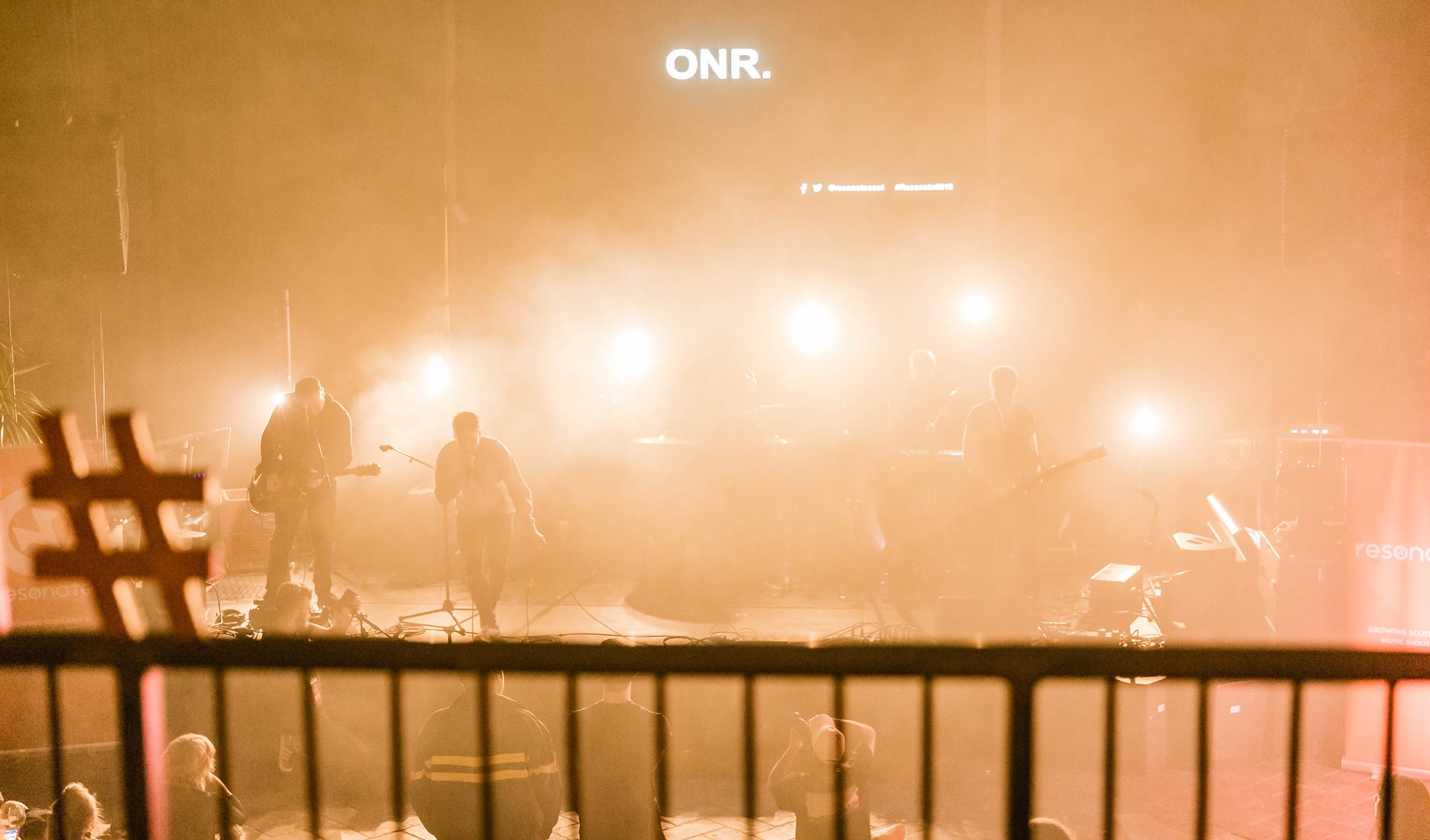 Thanks to the Maverick’s 350W engine, CMY + CTO color mixing and two 6-position rotating slot and lock gobo wheels, Nadar and his team had a whole host of tools at their disposal to create both visual emphasis and depth for the stage.

With the overall goals of the conference ultimately revolving around supporting new music, creative business development and artistic networking, Shahzad and his team utilized the extensive color palette of the Maverick to introduce flourishes of color into the proceedings in an attempt to foster a warm and inviting atmosphere.

“While we were limited in terms of utilizing the full extent of the Maverick’s features, we did, however, manage to make use of the vivid saturated color effects to provide warm tones for the stage,” continued Shahzad. “This was especially useful between panel discussions, where the mood was more relaxed. It certainly engendered a more sociable and inviting atmosphere for guests.”

With one of the panels entitled, “Future of the Music Industries,” it’s clear that the focus of the conference was very much on securing a promising future for the industry and its artists in Scotland. Thanks to their intelligent incorporation of the Maverick fixtures within the Barras Art and Design Centre, Blue Audio ensured that the conference reflected Glasgow’s – and Scotland’s – bright future at the helm of the independent music industry. 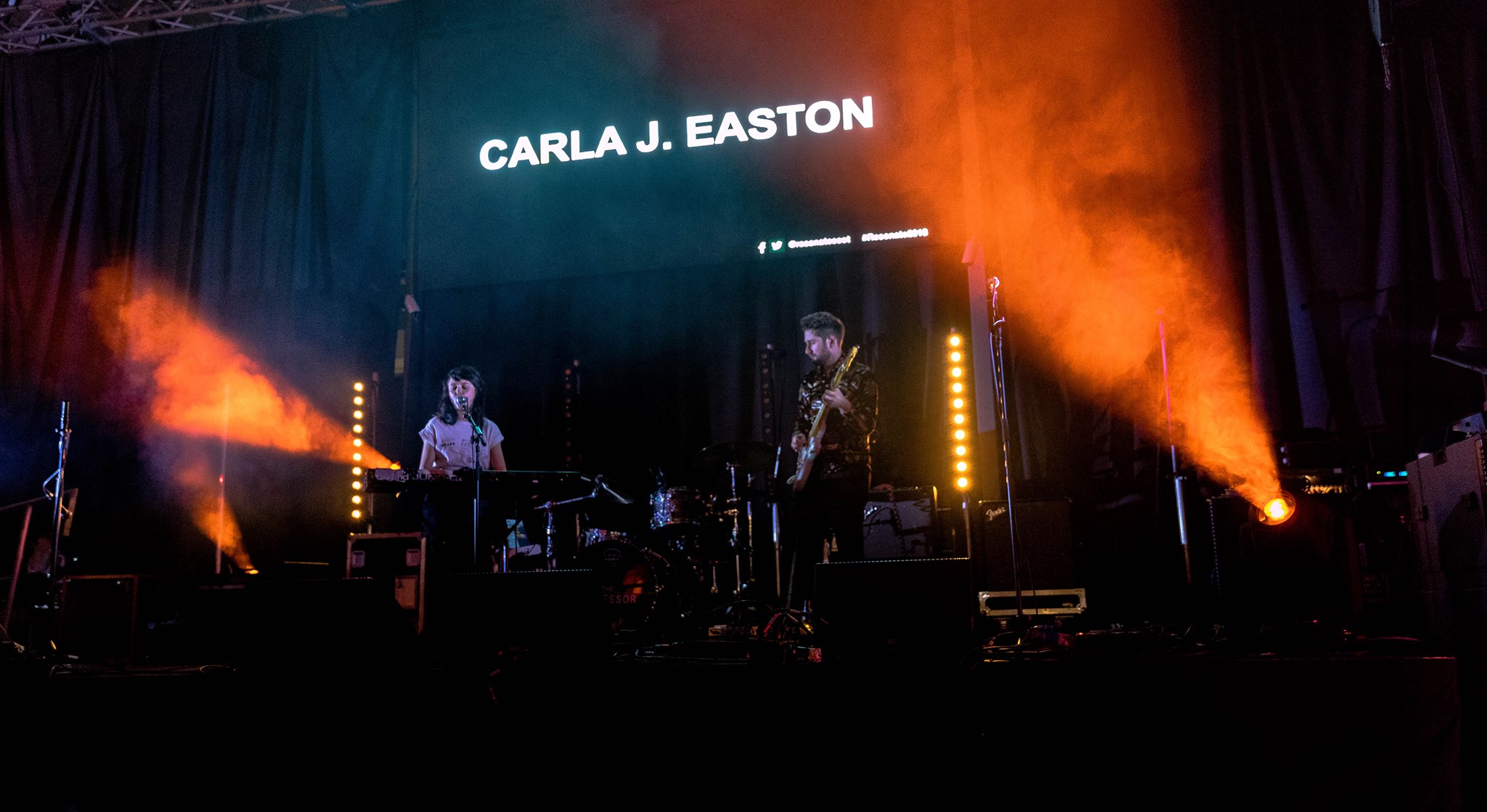