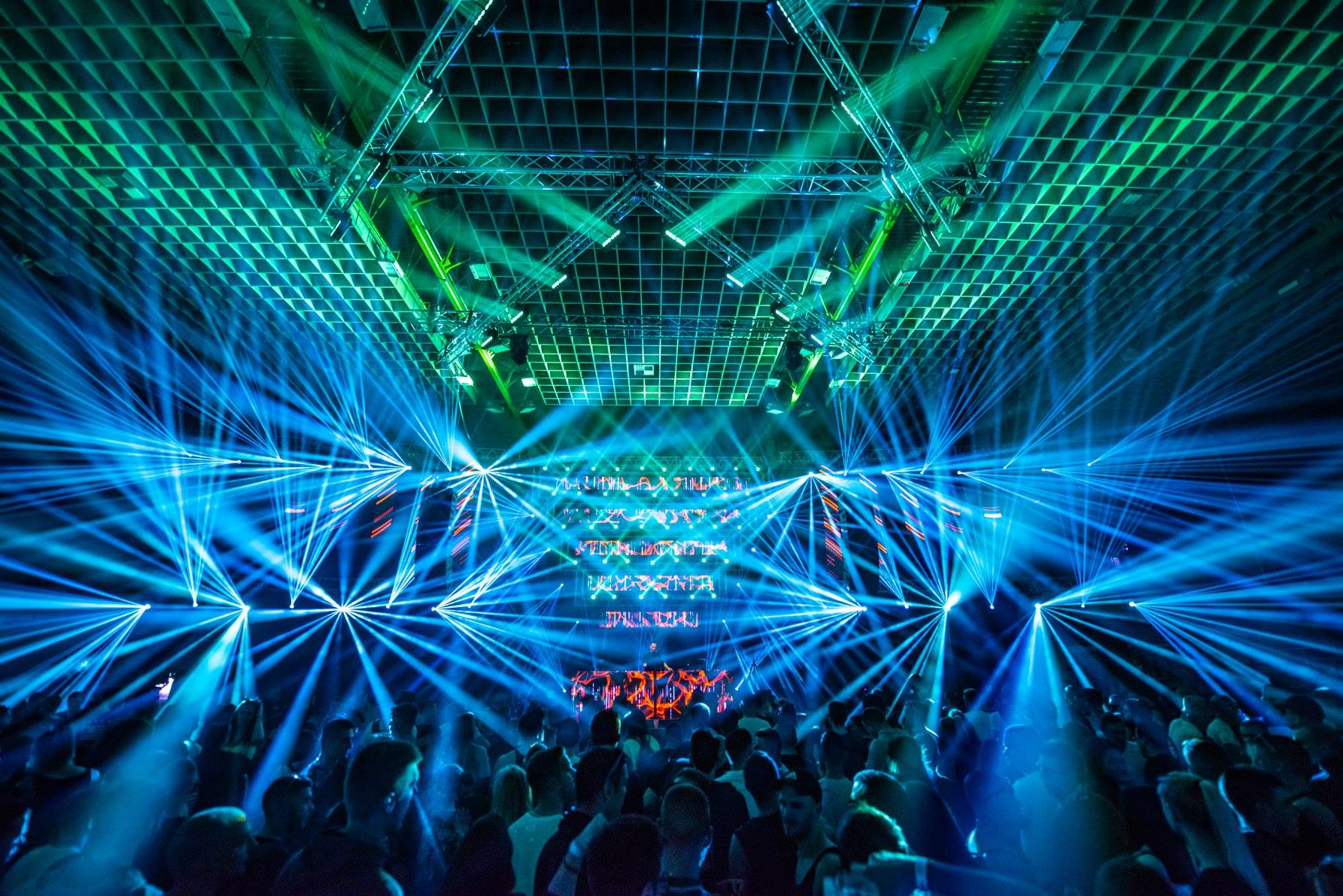 NOVI SAD, SERBIA – Intensity creates its own universe. So wrote the French philosopher Albert Camus. Serbia may be over 1774 kilometers from Paris, but the famous existentialist’s words rang very true in early April at Novi Sad’s Green Love festival. Searing performances by powerful TECHNO stars like Fatima Hajji and Sugar Lobby, combined with a volcanic force lightshow by Chameleon Rental Systems, transported fans into a transcendent world of intense auditory and visual wonders that left reality in its wake.


Contributing to the spectacular sights was a collection of CHAUVET Professional Rogue and STRIKE fixtures. Lighting designer Predrag Djordjević working closely with stage designer Dragan Rajčin (both from Chameleon Rental), created a stunning display on the 40-meter wide stage that immersed the audience while supporting the festival’s artists.

A total of 32 Rogue R2X Beam, 14 Rogue R1 Beam and six STRIKE 4 multi-formatted fixtures were featured in the festival rig along with three Amhaze Stadium hazers. The luminaires were hung on upstage and side truss, as well as being arranged on the left and right stage deck. 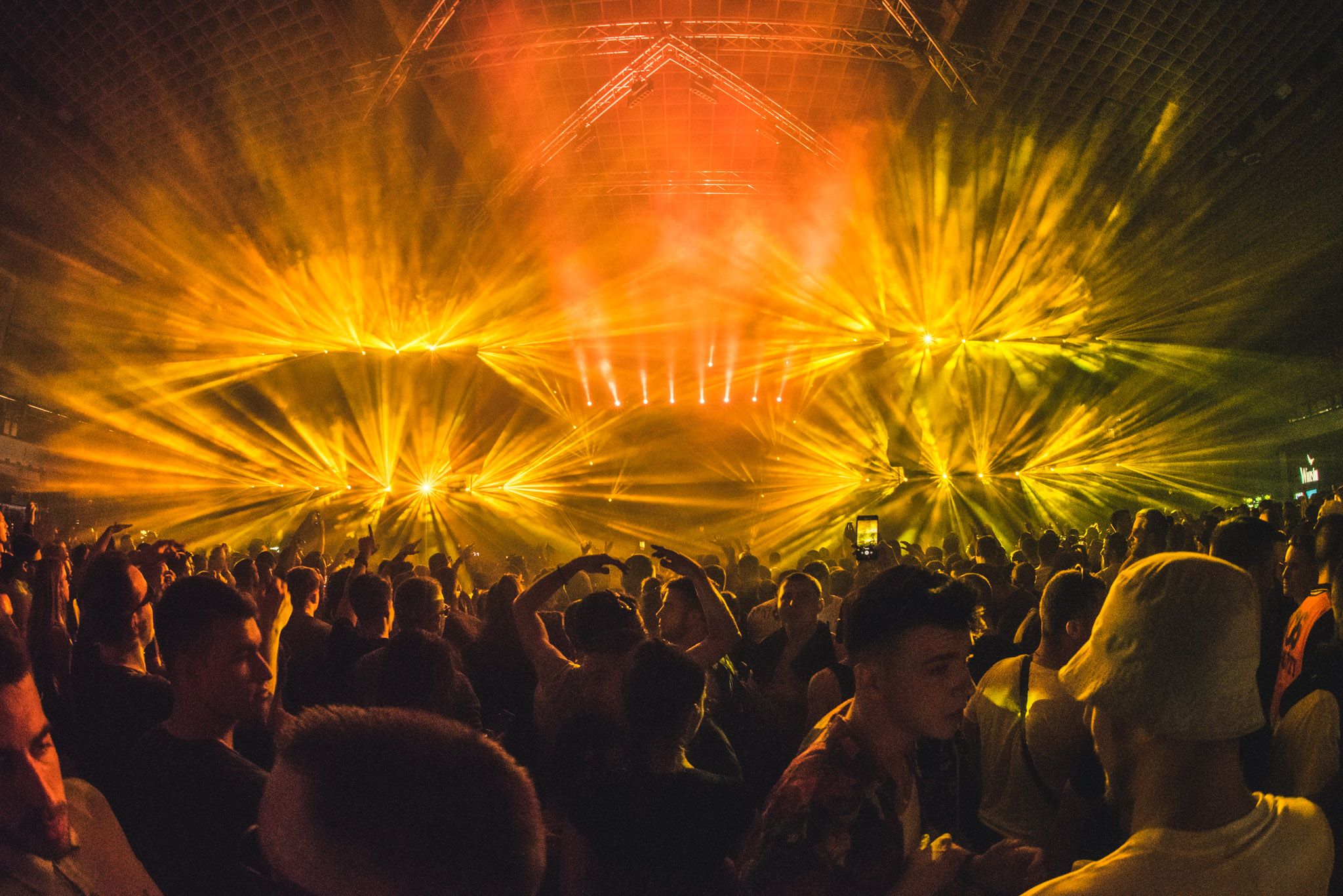 “We needed super bright and powerful light fixtures to create the desired intensity level,” said Rajčin. “This is why we selected the R2X beams. We flew the R2X units with the R1 Beams in the back, and on the floor. With this arrangement we could use the two beams to create a wide variety of high energy looks.”

As for the STRIKE 4 fixtures, Rajčin describes them as “the perfect replacement for old fashioned blinders with the benefit of having so many extra features,” During the Green Love Festival, the STRIKE 4 units were run in a multitude of ways: with one pod on, to all four pods on; as well as at full power for fiercely powerful looks, to partial power. At various points, the fixtures served as effects, audience lights and strobes.

The Rogue fixtures also played a range of role, most notably as aerial effects. Drawing on the intense output of the Rogue R2X Beam’s 231W Osram Sirius Lamp, and its tight 1° beam angle, Chameleon Rental featured a range of dramatic aerial looks in its lightshow. Throughout the festival, narrow beams from the Rogue units overlapped one another to create a powerful and transformative matrix of light over the entire room. 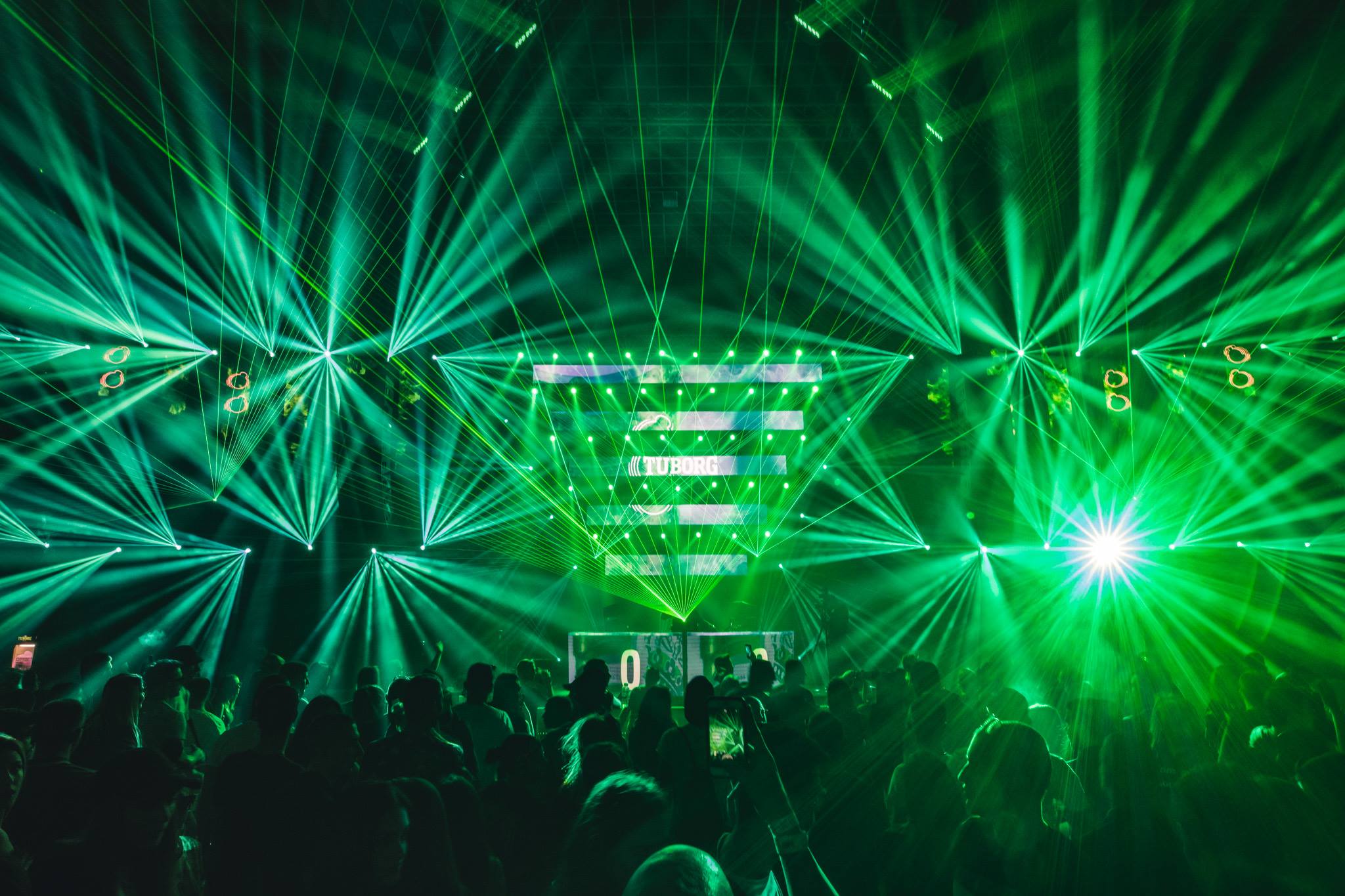 At other times the lighting became more subdued, as the room went largely dark save for some white light around the DJ booth. Then, with sudden ferocity the room would erupt with an intensely bright ball of light from the Rogues on the upstage truss. This was sometimes followed by periods where monochromatic light in reds, blues or greens filled the entire area.

By shifting looks, the Chameleon Rental team was able to reflect the different moods of the music, keep the audience visually stimulated, and maintain a high level of intensity. Of course, this required the lighting fixtures to perform consistently throughout the festival. “

“We rely on our gear,” said Rajčin. “There is no time for mistakes, and problematic equipment.”

So even as they created looks that transported fans to a world of imagination, the Chameleon Rental team had their feet planted firmly on the ground, taking care of all the details that made the magic of Green Love happen.