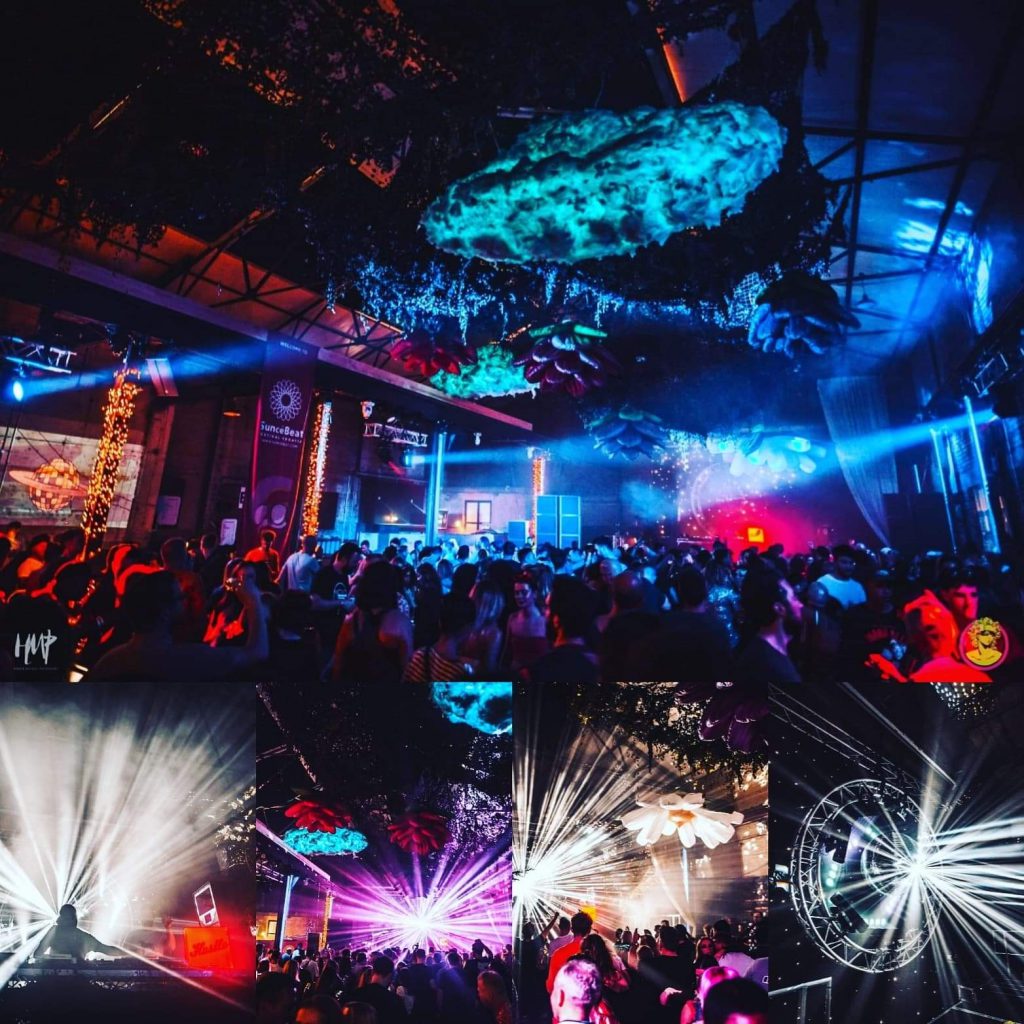 LIVERPOOL, UK – While bands like the Beatles, Echo & the Bunnymen and The La’s might have succeeded in establishing Liverpool’s place on the world’s entertainment stage, a recent city-wide resurgence of music and art and culture is proving that the city is still a major cultural force in popular culture.

With the festival now in its third incarnation and catering to over 3000 people, Cheshire Event Production’s pièce de résistance was to be the scenographic incorporation of the central mirrorball element within the main room at the festival, “The Furnace,” utilizing the versatile Rogue R1 FX-B fixtures. 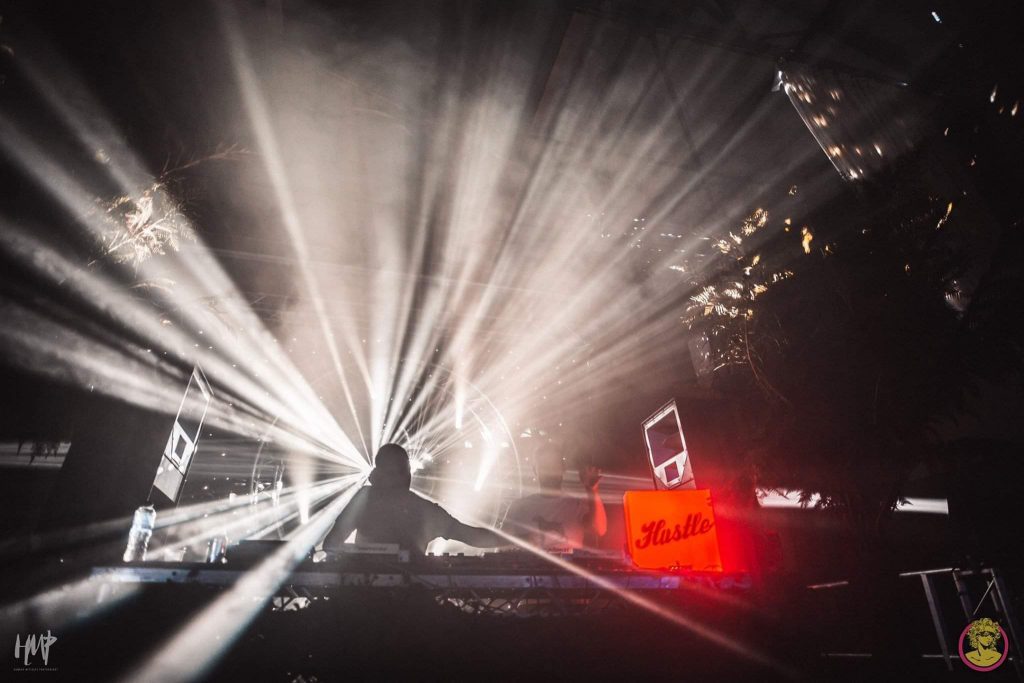 “I’ve been toying with the circular truss and mirrorball idea for a while now, and the wild and versatile movements of the FX-Bs seemed to bring everything together in The Furnace,” commented Cheshire Event Production’s Olly Wayman.

Thanks to the Rogue R1 FX-B’s infinite pan and tilt rotation by five individually controlled 15W RGBW moving heads, the fixture played a key role in crafting a cornucopia of visual effects as versatile and exciting as the DJ sets.

“Despite their intricate and versatile effects, even the most basic programmer can get a great show out of them!” continued Wayman. “Needless to say, the disco vibe was bright, colorful, and the mirrorball just screamed disco!” 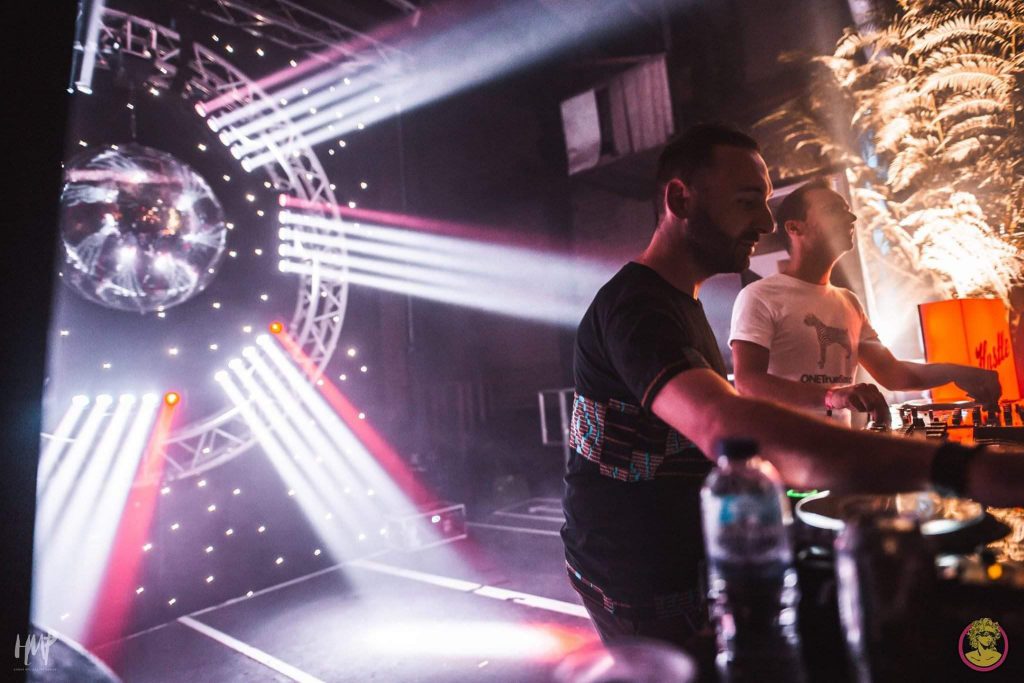 Providing a number of crucial points of supporting illumination within The Furnace room was Wayman’s selection of Rogue R1 Beam, R1 Spot and R2 Wash fixtures, which were suspended from ceiling trussing around the fringes of the event space.

“The combination of the Rogue fixtures ensured we could provide an exciting atmosphere for the whole room,” continued Wayman. “Thanks to great zoom and gobo capabilities of all the Rogues, we were able to explode beams of color to every inch of the venue, which worked as a great counterpoint to the R1 FX-Bs in the center and really contributed to making the whole space feel visually coherent.”

Given the vibrant following of Disco, Cheshire Event Production was able to ensure the visuals within the venue lived up to the energy of the music. “For barely a van full of kit, the results were great,” enthused Wayman. “The next disco festival is already being planned for 2019, so we have already got our thinking hats on to go one better!” 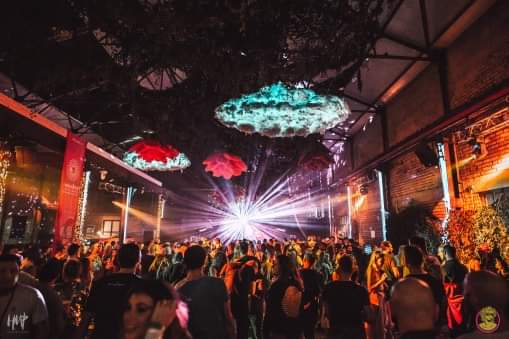