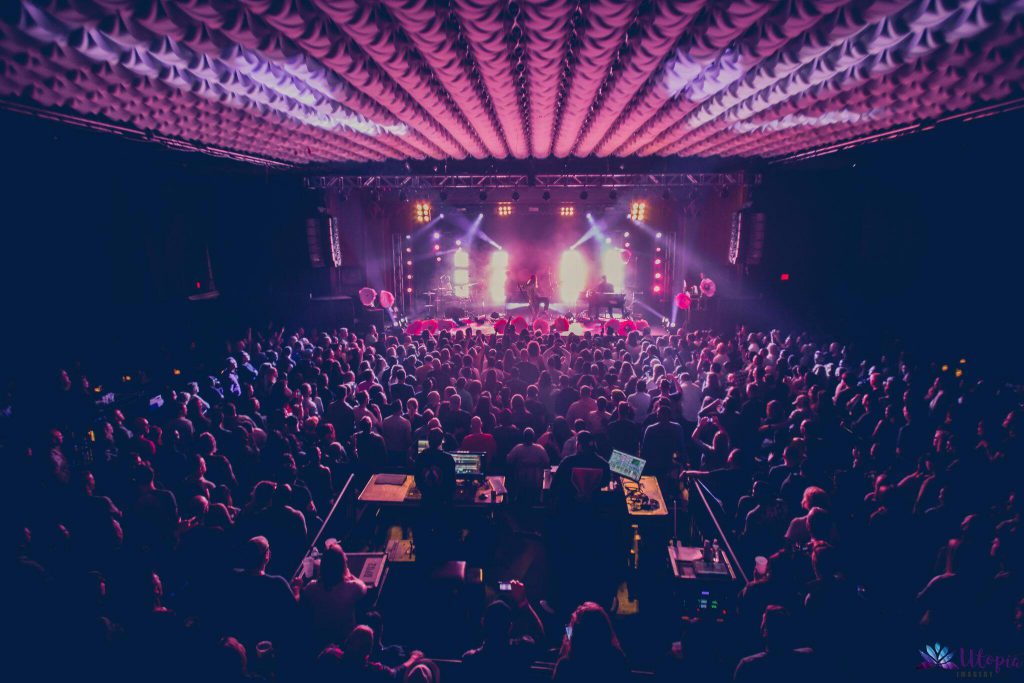 NEW YORK – Rising contemporary R&B star Allen Stone and his band have toured internationally and have opened for Stevie Wonder, Al Green, Hall & Oates, and the Dave Matthews Band. Stone has also appeared on The Ellen DeGeneres Show, and was recently a celebrity mentor on American Idol. Although his music draws on the rich tradition of R&B, it also offers a fresh new sound.

Stone’s powerful connection to the past and his contemporary take on R&B are evident on his current 48-city North American tour, not only through his music, but also the evocative lighting design. Blending retro and high-tech looks, the design features a versatile set piece made up of CHAUVET Professional Nexus 4×4 fixtures, supplied by 4Wall Entertainment Lighting.

Designed by Sam Paine (Filament Design) and programmed/operated by lighting director Carter Adams, the design features 12 Nexus 4×4 panels. These fixtures are positioned on 8’ pipes that are arranged in a 3 by 4 panel matrix.

“The team wanted to create a vintage TV show look with the background panels,” said Adams. “At the same time, we also are able to come up with very sleek up-to-date looks with these pixel-mapped fixtures.”

Paired with a collection of moving beam fixtures and key lights, the Nexus units create a tight studio production feel on stage, accentuating the classic mood of many of Stone’s songs. At the same time, the lighting rig also generates rapid movement and color changes to reflect high-energy moments in the concert.

The Nexus 4×4 fixtures serve another important function for Stone by giving him a light bridge to his audience. “We rely on the panels to be much more than an attractive and evocative set piece,” said Adams. “They also are invaluable as audience lights. We don’t usually turn up the intensity for audience abuse, but this is a blinder heavy show, giving Allen moments to talk to the crowd. They have really done everything we asked for on this tour.” 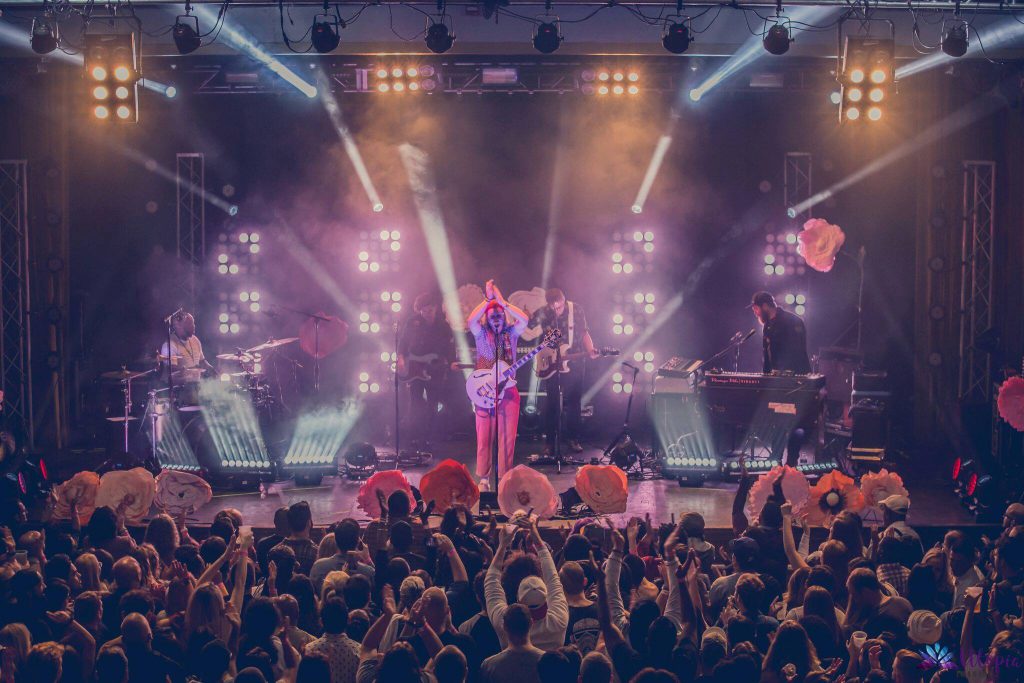