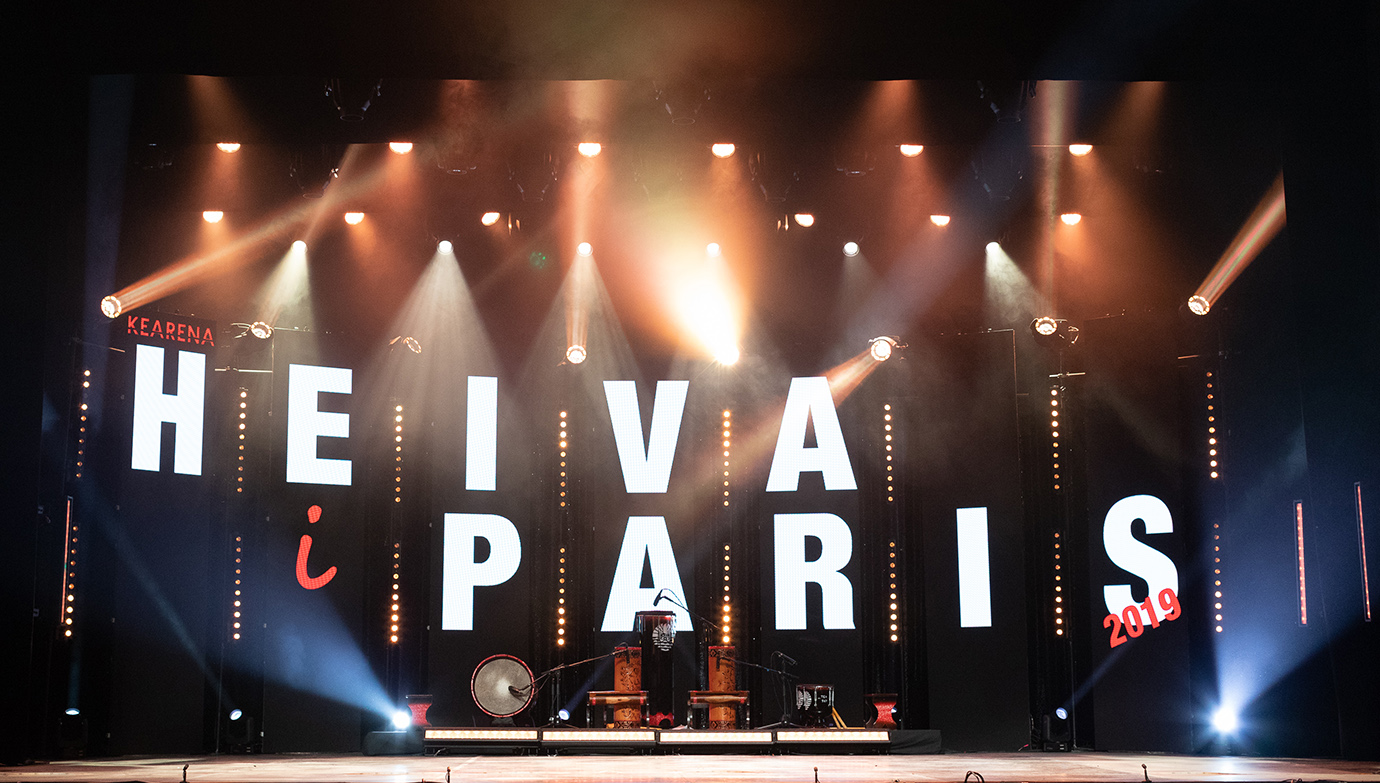 PARIS – For one month out of every year, the idyllic rhythm of life in French Polynesia becomes even more blissful as locals gather for Heiva, a rich and colorful celebration of ancient Polynesian customs. This May, as it has for the past six years, the spirit of this traditional holiday leapfrogged 15,706 kilometers over two oceans and one continent to create a vibrant display of South Pacific culture and community at Heiva i Paris.

Started by Tahitian singer Ken Carlter, this combination festival and dance contest attracts visitors from throughout France and Europe, as well as from as from as far away as Japan. This year, over 200 people participated in its Heiva dance competition, a highlight of the event. Providing an immersive and supportive visual setting for their choreography as they swayed to the evocative sounds of traditional Polynesian music was a lightshow designed by David Seligmann-Forest that featured CHAUVET Professional fixtures.

Seligmann-Forest used 12 Maverick MK Pyxis and eight COLORado Solo Batten fixtures, supplied by Phase 4 Company to light the dance competition. These fixtures were arranged on totems and on the stage deck. From these positions, they lent dynamic visual support for the dancers, while also creating a camera-friendly setting for video cameras.

“I have worked with Serena Forgeas-Carlter and Ken Carlter, the event organizers, before and share their design philosophy,” said Seligmann-Forest “This called for the lighting to help place the dances in a scenography that highlighted them without distracting. When I start a project such as this one, I am thinking about how I am going to place the performers in the best possible light to support them as the stars. I like clean looks, but ones that are also full and rich.” 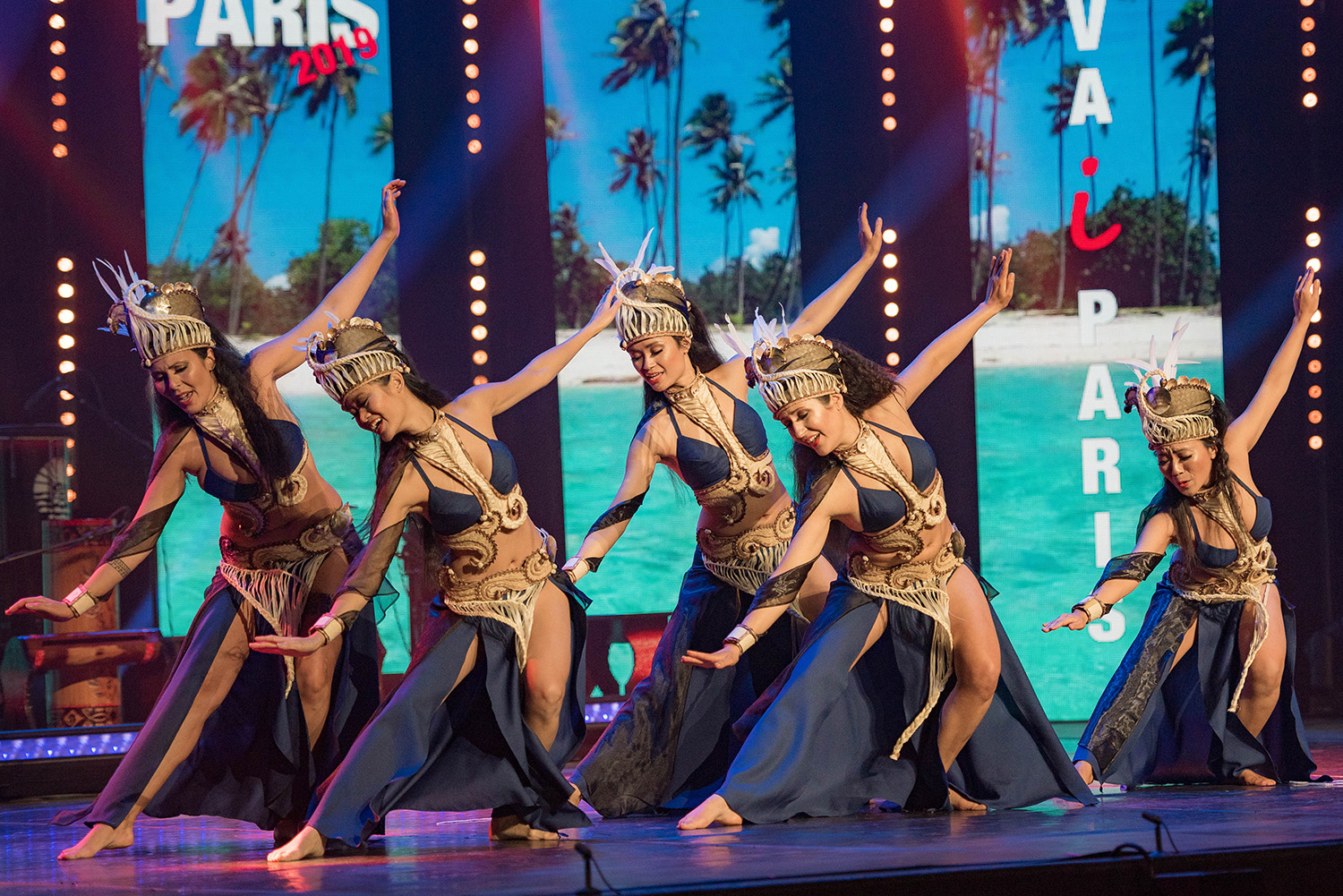 With the large number of competitors participating in the dance contest, Seligmann-Forest faced the added challenge of creating a lighting design that was not only “clean and uncluttered,” but was also varied and interesting enough to hold the attention of the audience as it was repeated over and over again from contestant to contestant.

“We wanted to keep the lighting very consistent from dancer to dancer so we didn’t give anyone an advantage,” he explained. “This made it essential to create a design that would remain interesting time after time without being distractive.”

Moreover, given that this was a dance event, Seligmann-Forest did not want the lighting fixtures to be intrusive. “At a dance competition, the lights should not take up too much space. It does not serve the event well when there are too many fixtures. So, I want units that are compact and versatile.’

When Seligmann-Forest encountered the Maverick MK Pyxis at the JTSE show, he knew he found a luminaire that fit neatly into the exacting needs of his design philosophy. “The choice of these projectors was determined when I discovered the MK Pyxis at the show,” he said. ‘What made the Pyxis well-suited for this project is its double functionality. It is a wash and a beam at the same time. Its pixel mapping capability and its combination of an outer rim and inner LED make it capable of creating unique looks. Samuel Aubron, our desk officer/programmer, configured the Pyxis’ library to great effect at this event.”

In the end Seligmann-Forest’s lighting design flowed in perfect harmony with the movement of every dancer, making this event successful as a celebration of culture that enriches all who encounter it.