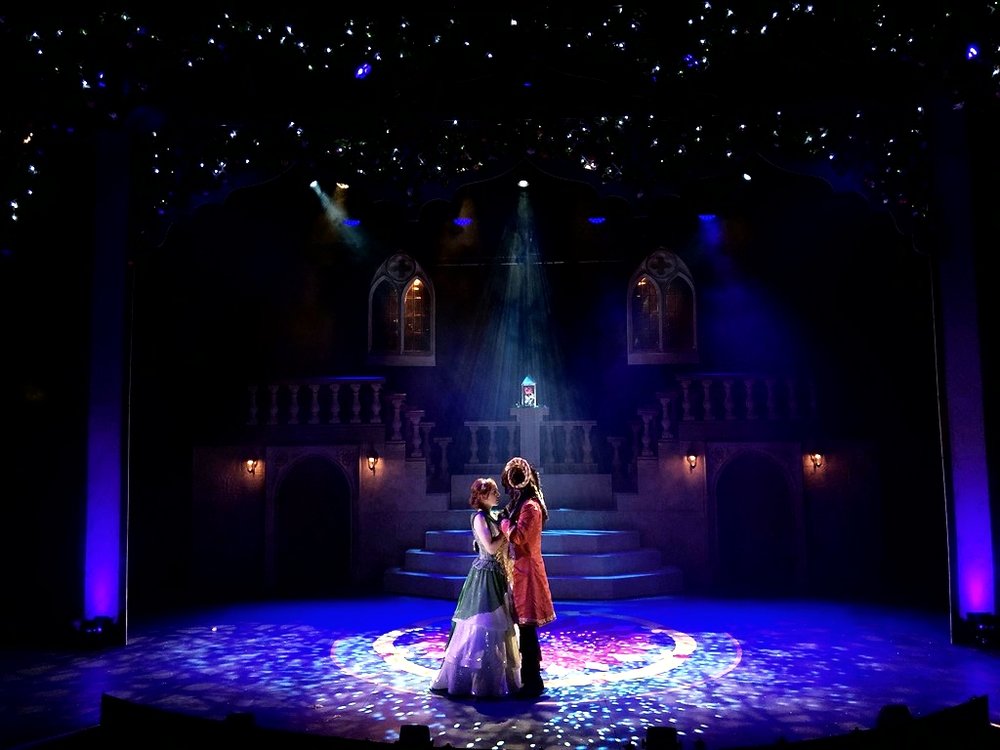 ST ANDREWS, Scotland – The Disney musical fantasy classic Beauty and the Beast was suddenly back in the limelight in 2017 with a new version of the film released in cinemas worldwide. In addition to this attention on the silver screen, the perennial favorite enjoyed a six-week run at Byre Theatre in St Andrews, Scotland, as a comedic stage production produced by Bard in the Botanics.

To accent the twists and turns of the story, with all of its lavish pantomime, lighting designer Rory Beaton relied on the vivid colors and bright output of four CHAUVET Professional Maverick MK2 Spot and four Maverick MK2 Wash fixtures. 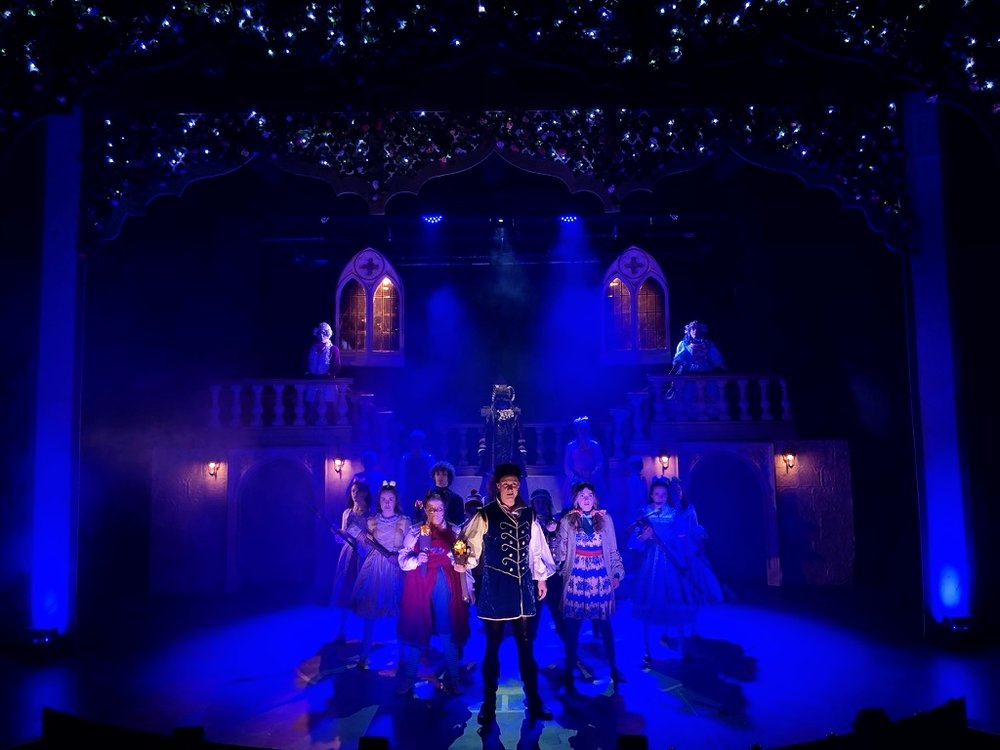 “The Mavericks provided the subtle ‘theatrical’ element to the lighting whilst simultaneously supplying flashy, showbiz looks to make the big numbers feel like a large-scale musical,” said Beaton. “The color mixing ability of the MK2 Washes was what allowed us to switch between the pastel world of the story and the bright, vivid saturated energy of the musical numbers. I was really impressed by their sheer punch – in fact, I’m not sure we ever had the washes at full output.” 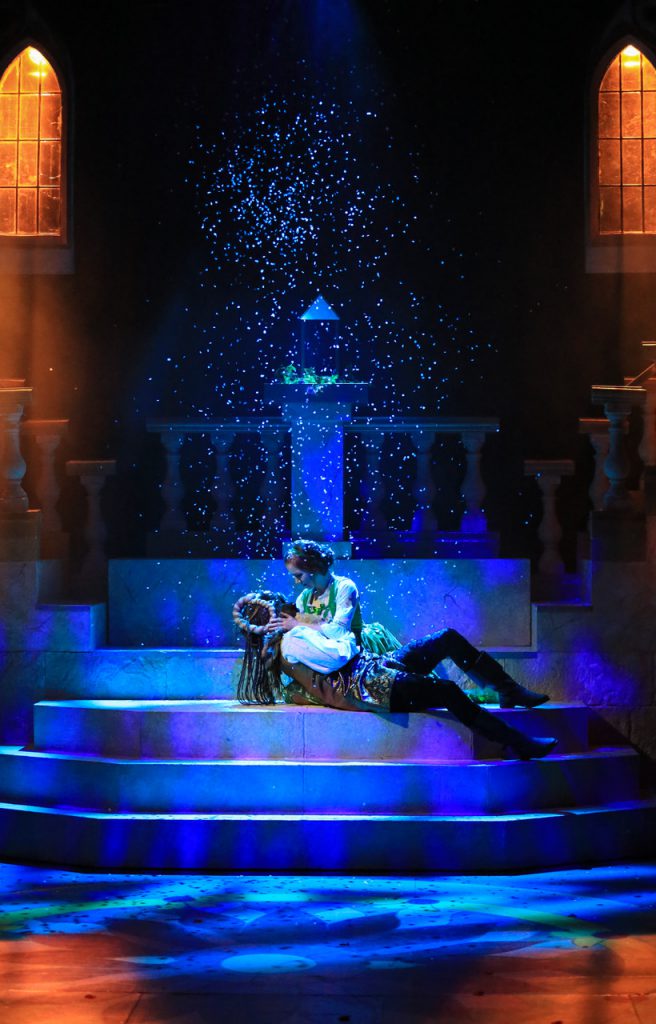 “The MK2 Spot’s diffusion, edge and frost effects meant I could do some very soft and subtle texture covering the floor and the set design,” continued Beaton. “And then as soon as we hit the big numbers, I was able to utilize the fixture’s powerful zoom and 5-facet prism to create a myriad of beams-in-haze and flash!”

As a result of Beaton’s incorporation of Maverick fixtures into his lighting design, the iconic Disney cartoon has been successfully translated for the stage for the viewing pleasure of a new audience of theatregoers.

“It was a real pleasure to incorporate the Maverick fixtures into my lighting concept. I was happy from a performance point of view, and the in-house team agreed they were painless to maintain,” he concluded. “Over the course of the six weeks, we never had one error code or breakdown. It’s nice to walk away from a show knowing that it’s running smoothly and you don’t have to worry about your tools failing!” 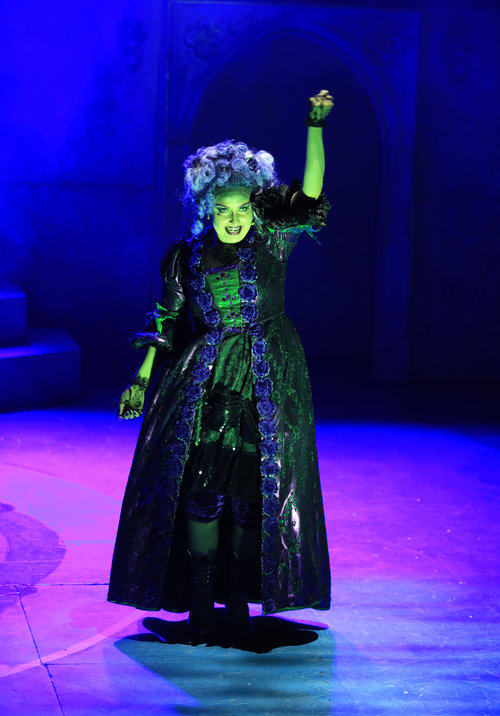 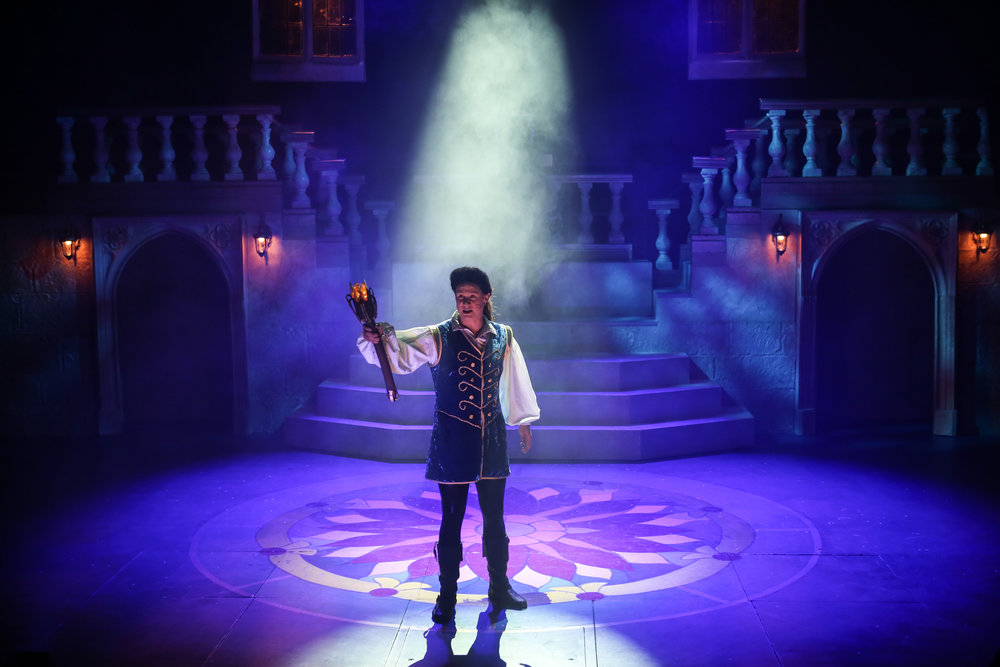