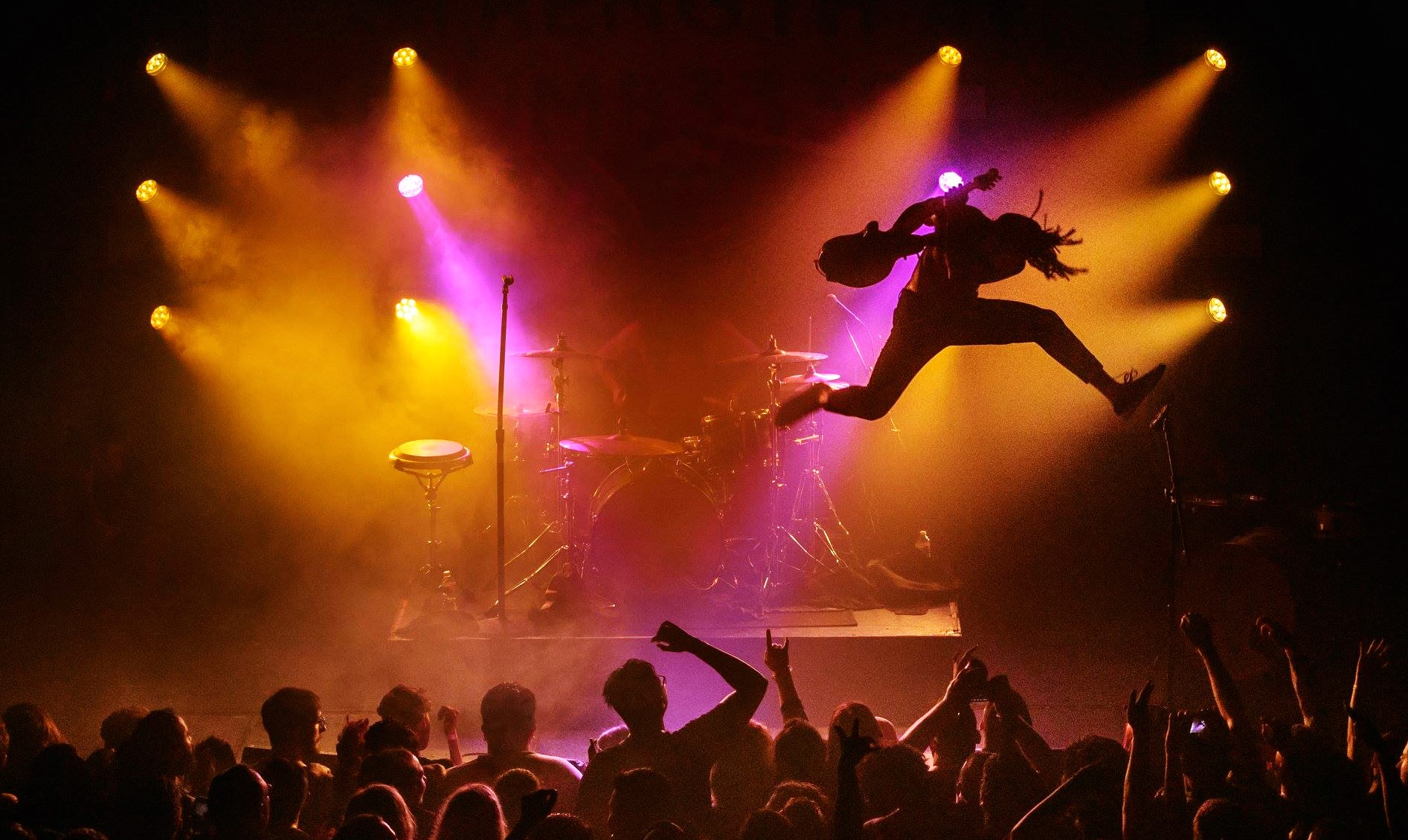 NEW YORK – As David Summers sees it, his role when working as a lighting designer is to “create visuals that emulate the vibe of the band.” Given this philosophy, it wasn’t surprising that when the Colorado Springs-based LD got a call to light Grammy-nominated Fever 333 on their current North American tour, the word “intensity” immediately blasted its way to the top of his head.


“I believe that the lighting you create for a band should reflect what they’re putting out, and for my money Fever 333 is about as intense as it gets right now,” said Summers. “With their in-your-face sound and dynamic presence on stage, the guys in the band are a show in themselves. My goal was to create some sharp looks that matched their energy.”

Summers achieved this goal by creating a punchy, multi-dimensional lightshow with help from 12 CHAUVET Professional Rogue R1 Wash fixtures, supplied by Squeek Lights. The compactness of his very mobile floor package notwithstanding, he has used it to conjure up some endlessly complex looks that crackle with energy as they play off shadows and dark spaces. 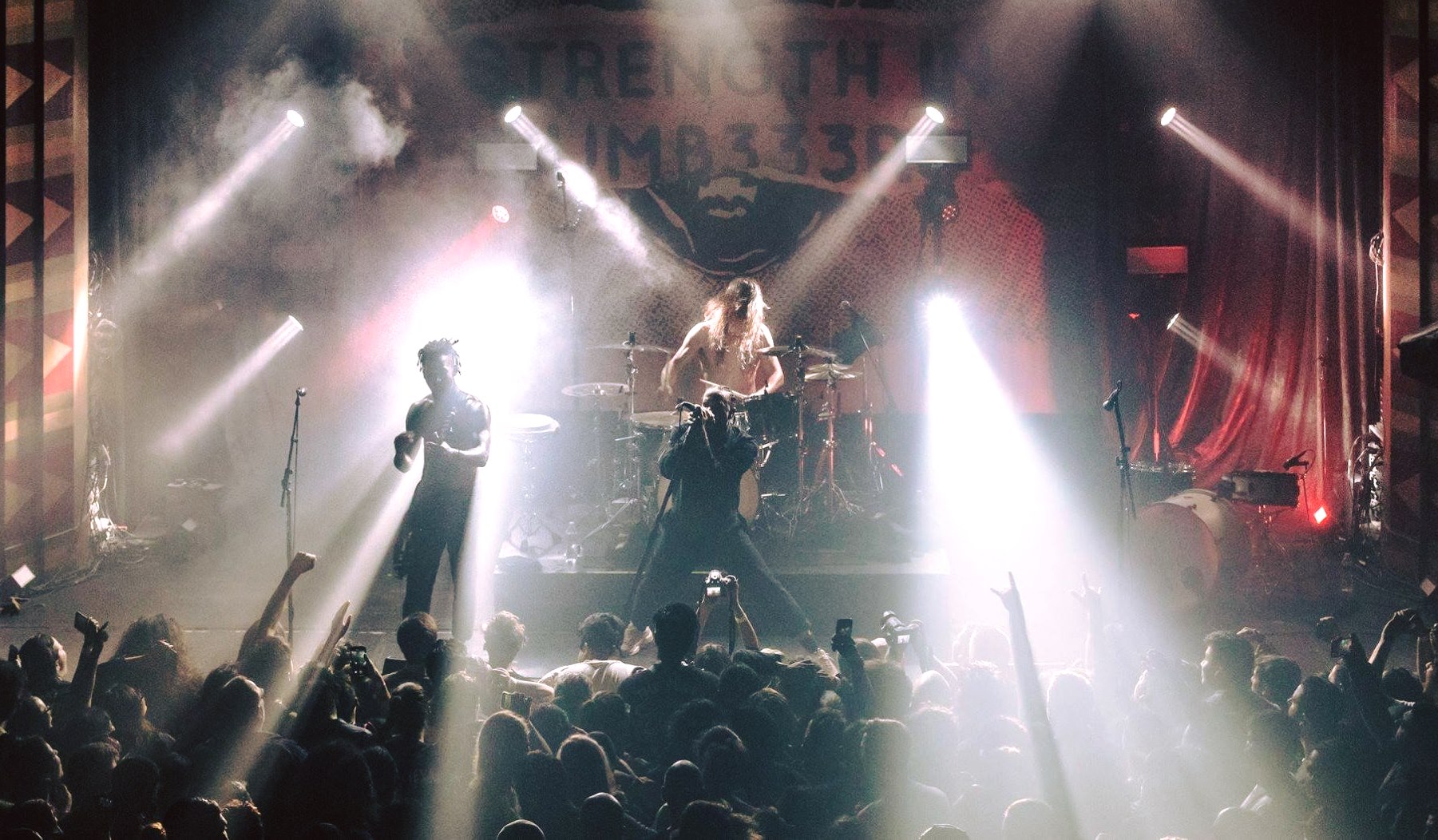 “I’ve known the band’s lead vocalist and tour manager for about five years now, so we have a pretty informal relationship,” said Summers. “So, about two weeks before the tour, I got a call asking if I could get a package together and make them a show. Victor Zeiser and Steve Koshiba at Squeek were really very helpful in working with me to put something together fast. It was an intense process. After I finished a couple of quick dates with another band, I got to the Squeek shop at 5 am and started programming for this tour until the delivery people came.”

Sometimes, the creative endeavors that soar to the greatest heights take off from the shortest runways. That certainly seems to have been the case on the Fever 333 tour, which is benefitting from a lightshow that wraps its way perfectly around the band’s relentless mashup of hardcore and hip-hop sounds.

Hanging his 12 Rogue R1 Wash units on four 8’ pipes positioned two apiece on either side of the drum riser, Summers adroitly uses them to change the apparent dimensions of the stage by pointing their light in different directions. Directing all 12 of his washes inward, he creates a tight focus of colored light at the stage’s center, leaving its edges in darkness, evoking a sense of lurking uncertainty. At other times, he fans the wash light out in every direction to create a more expansive look, while still leaving suggestive dark spaces throughout the stage. Then, pointing the washes outward, he uses them as audience lights. 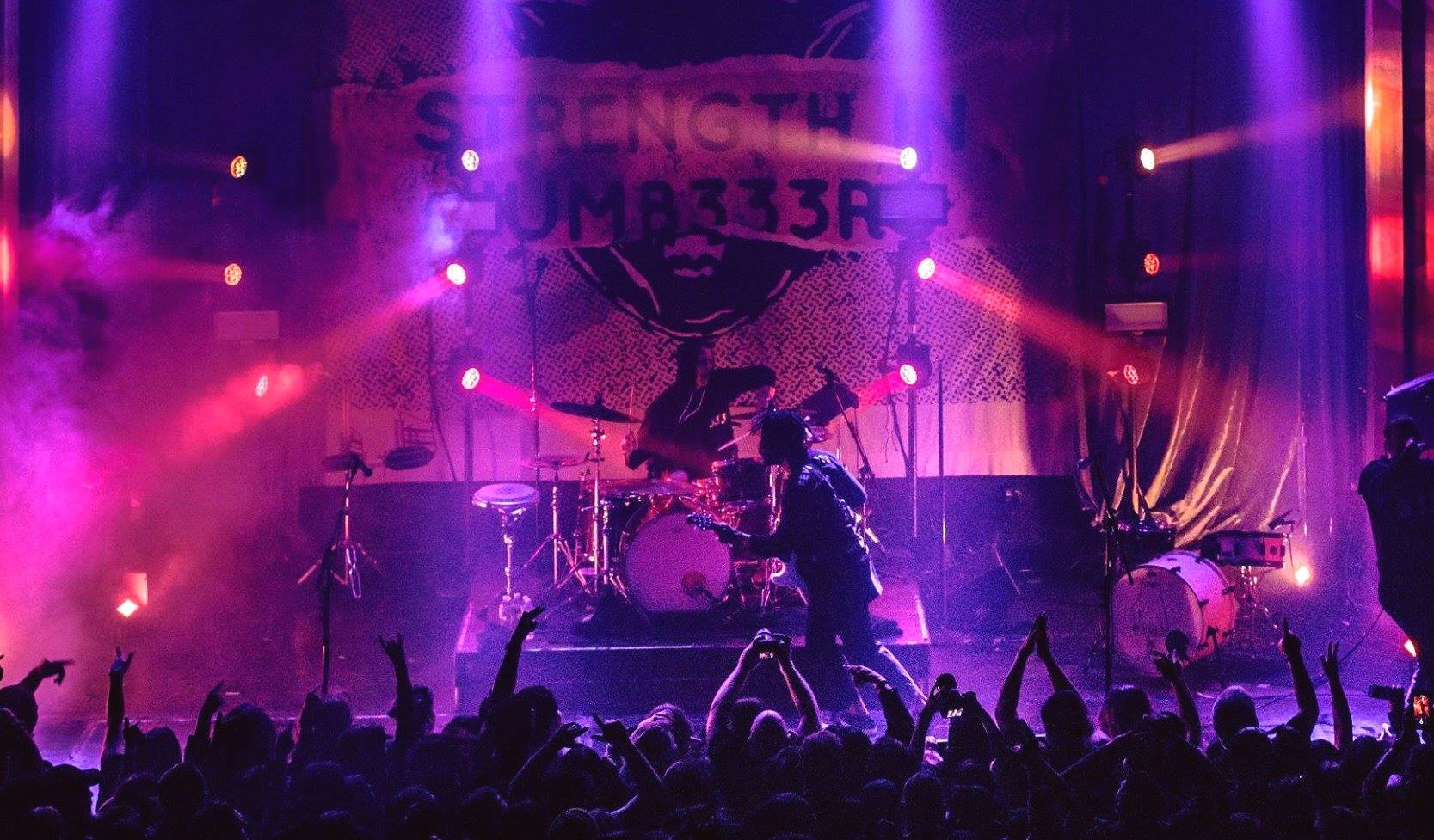 Summers also changes the colors of his wash throughout the show, even moving to all white on occasion to underscore different moods. Throughout the show, he makes ample use of backlighting and silhouetting, singling out each band member for added intensity.

As Summers describes it, his lighting is “following the music” to different emotional spaces. Based on the looks he’s creating on this tour, it’s been a very interesting journey indeed.