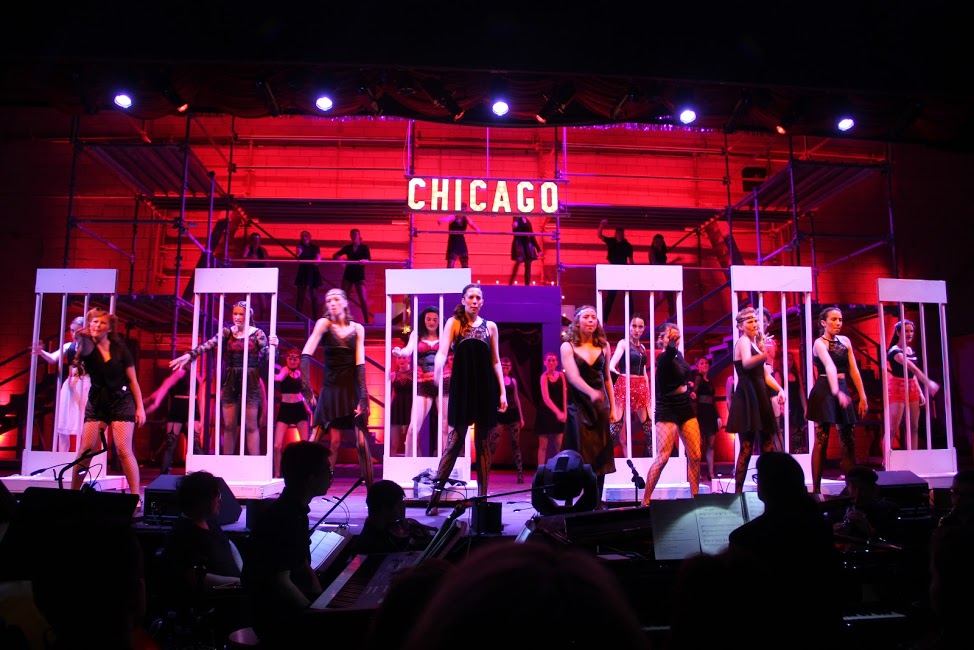 DOVER, MA – When a lighting and scenic designer moves into a small town, local theatre groups are bound to notice. That’s what happened about 20 years ago, when Len Schnabel, the owner of DesignLight, and his family settled in Dover, a picturesque village about 15 miles southwest of Boston on the banks of the Charles River. It wasn’t long before Schnabel was asked to lend a hand to local school and community groups on their theatre projects. Happy to oblige them, he hasn’t stopped helping since.

Not surprisingly, when the local Dover-Sherborn Regional High School decided to replace the older incandescent fixtures at its Mudge Auditorium with LED lighting earlier this year, Schnabel was involved, supplying 66 CHAUVET Professional Ovation fixtures through DesignLight.

“People at the school’s theatre department, including directors, choreographers, and musical directors like Scott Walker, Carmel Bergeron, Geoff Hermann, Claire MacKay, and Ardys Flavell, believed strongly in the benefits of moving to an LED system,” said Schnabel. “They were thinking not just in terms of the enhanced quality of the school’s shows, but also of the educational benefits for tech and design students.” 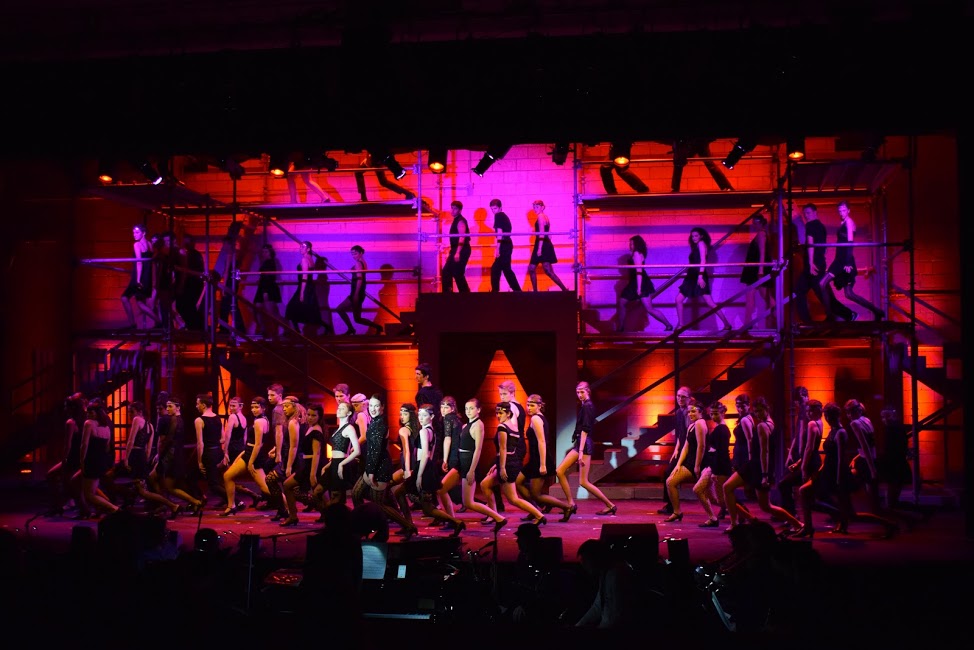 The new Ovation fixtures replaced the theatre’s incandescent ellipsoidal and par units. Dover-Sherborn was also able to retire the dimmer rack and color scrollers that it had been using with its old lighting system. “We had the full cooperation of the school administration in scheduling the town electrician to remove the 48-channel dimming system, install a breaker panel, and replace most of the stagepin whips with Edison connectors,” said Schnabel. “We repurposed some of the old pars and installed a new 12-channel architectural dimmer rack, as well as a single scene controller for work and rehearsal lighting. The space-saving and reduced energy costs that have resulted from this upgrade have been very impressive.”

However, the benefits of upgrading to LED fixtures at Dover-Sherborn have gone far beyond the practical. The ability to add and change colors quickly and easily has lent a new visual dimension to the school’s productions. This was very evident at the school’s recent performance of Chicago, when smooth color changes executed with the new lighting reflected the stylish sophistication, as well as the darker undertones, of the classic Tony Award winner.

“The new lights have gotten rave reviews,” said Schnabel. “With the addition of the new Ovation fixtures to the 10 COLORado strip fixtures that I purchased for the program a few years ago, we now have over 75 intelligent color-changing lights at Dover-Sherborn. That’s an amazing rig to have at a high school, and one that is going to benefit students here for a long time to come.”