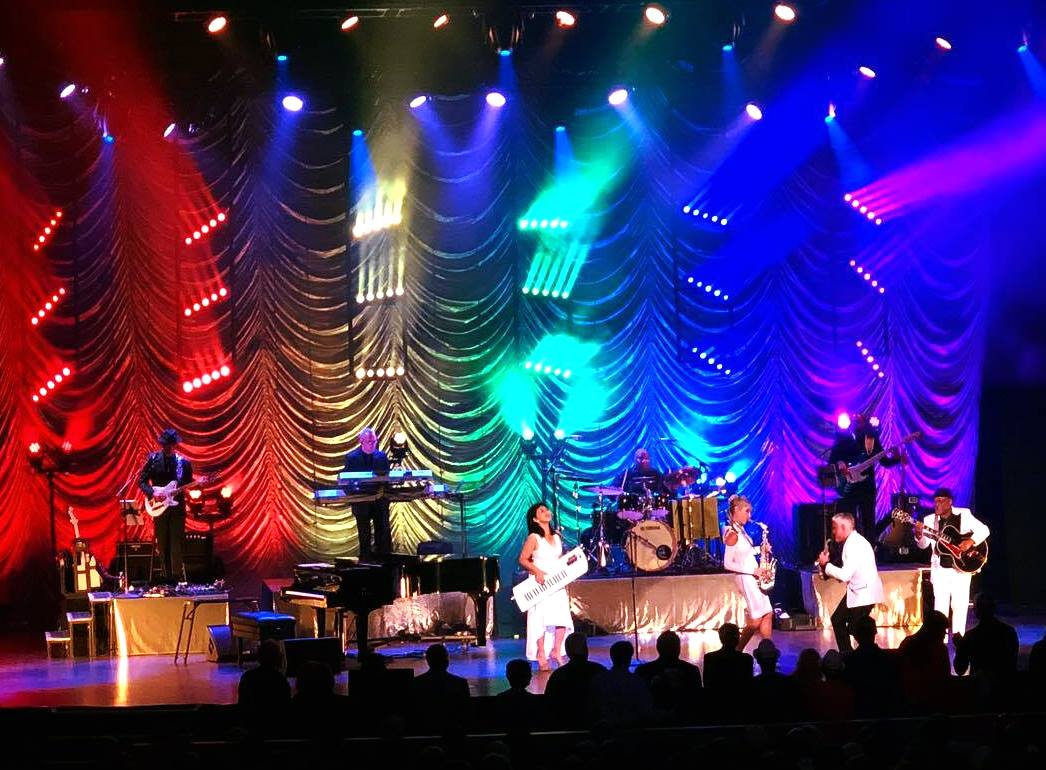 NASHVILLE – Platinum selling recording artist and nine-time Grammy nominee Dave Koz has been doing coast-to-coast Christmas tours every holiday season since 1997. Each year, the irrepressible jazz saxophonist manages to bring a new and compelling sense of vitality to his show by serving up an ever-changing mix of traditional and contemporary sounds performed in the smooth, affable style that has earned him a global following.

Erik Parker of CLLD, LLC has followed the same philosophy since he began lighting the popular tour in 2016, changing up his rig every year to make his show look as fresh and exciting as a surprise gift on Christmas morning. Helping him in the 2018 edition of the Christmas tour, which began on November 23 and runs through December 23, are 18 new CHAUVET Professional Rogue R1 FX-B fixtures, supplied by Bandit Lites.

“Our goal every year is to provide a fresh look while remaining true to the overall image of the show, which revolves around class, style, warm holiday feelings, and great music,” said Parker. “This year, we added the Rogue R1 FX-Bs to lend a whole new twist to the stage.”

The Rogue R1 FX-B fixtures in Parker’s rig are hung on an upstage grid between the top of the band and the bottom of the flown lighting truss. This grid is made up of six torms, with three fixtures on each. From this position, the linear RGBW LED units, each with five independently controlled moving heads, add a greater sense of depth to the stage while also providing a wide range of special effects.

“What is cool is being able to give big solid beams of light, while also creating some twirly-bird effects,” said Parker. “The bright output of the fixtures also adds to the festive spirit of the show.”

Transported by trailer to 26 different venues in a one-month period, Parker’s rig not only has to be rugged, but also flexible, since it has to adapt to different stage configurations. “Our tour lighting director Terese and tour tech Breanna have been great at setting up the rig quickly and efficiently every show,” said Parker. “The flexible nature of our rig is extremely important during setup, because we encounter a lot of different stages.”

Flexibility is also important during each show, as the lighting design has to reflect the many different moods of the music created by Koz and his guest stars. “There is such a great mixture of music on this tour,” said Parker. “Our lighting is right there to support it. This may mean bringing all attention to a small section of the stage for a piano duet between one of Dave’s guests, Keiko Matsui, and special guest Sheléa. It may also mean creating subtle looks for another guest, Jonathan Butler, as he gives his emotional rendition of O Holy Night. Or it may mean creating big rock looks for a third guest Mindi Abair’s All I Got For Christmas Was The Blues. Then there are the sophisticated looks we create for Dave’s hit Together Again. Variety gives this show vitality, both in terms of music and light.” 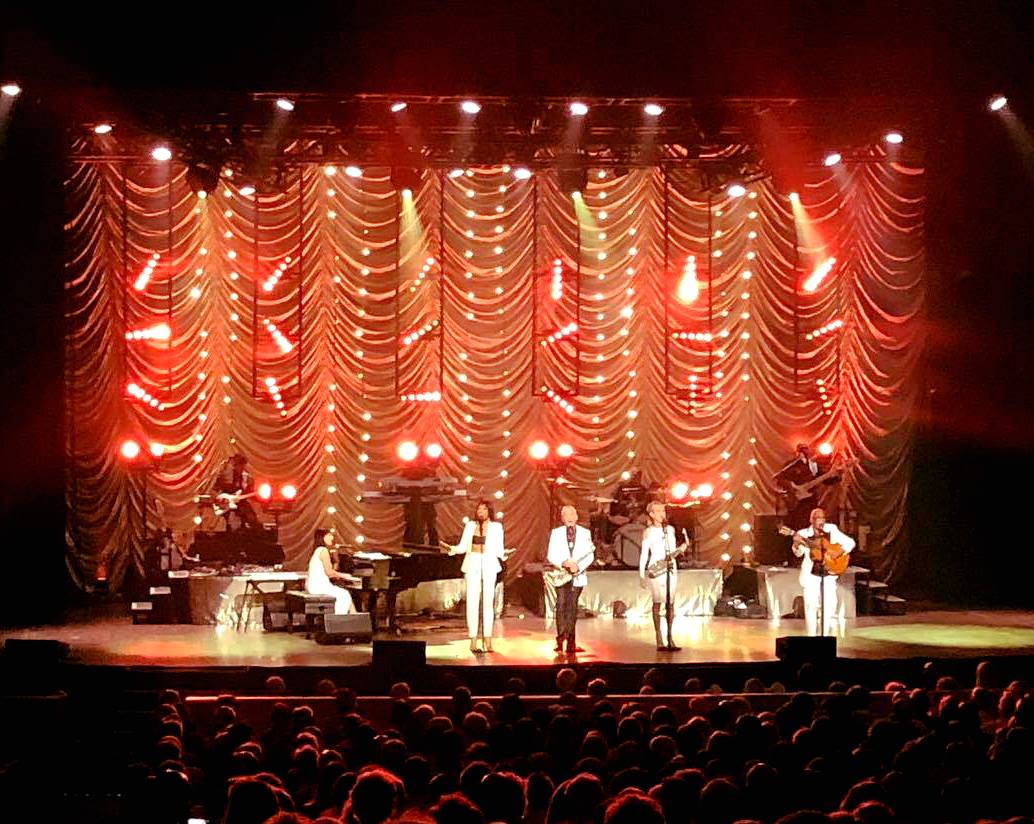