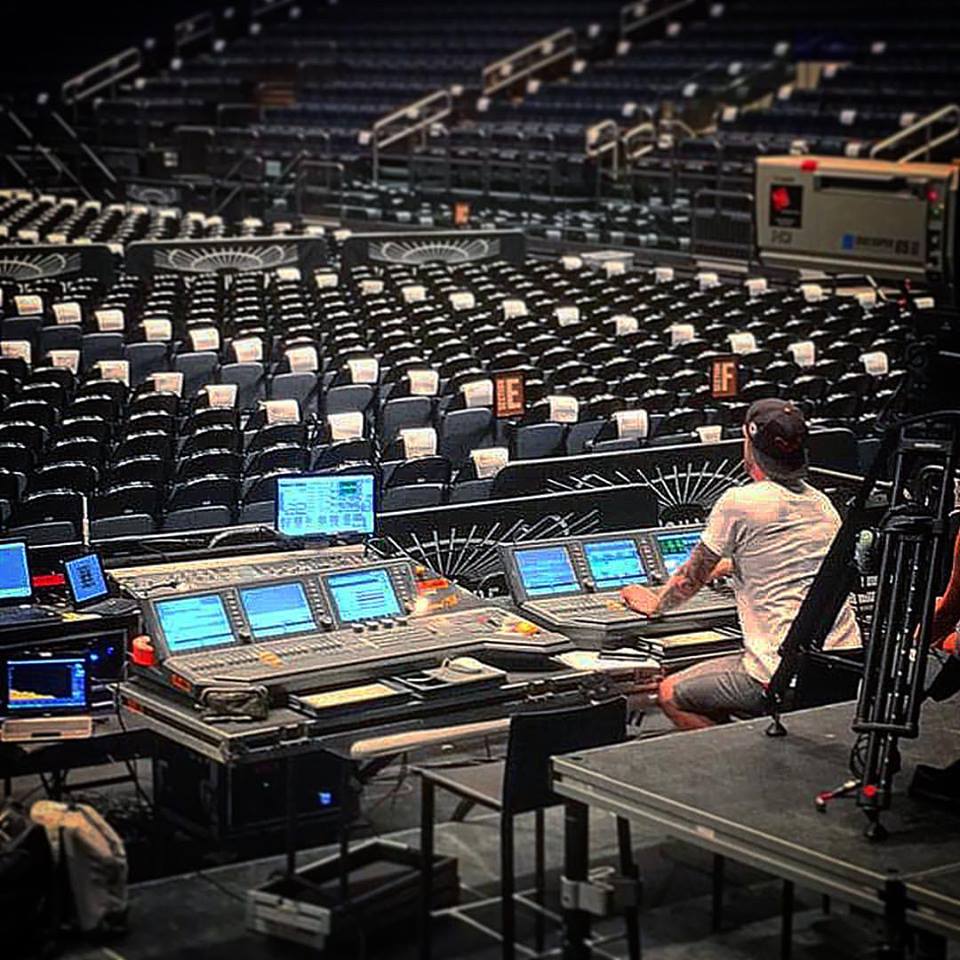 Heard any good jokes lately? Zack Bunner has… plenty of them! The Maryland based LD at Showtime Sound has been on quite a roll lately when it comes to lighting comedy. Over the past two years, he’s been on blockbuster world tours by comedic heavyweights Louis CK, Amy Schumer and Kevin Hart.

Bunner hooked up with us recently to talk about lighting superstar comics. Not surprisingly, it’s a job that requires a serious approach to creating looks (sometimes with a limited number of fixtures) that support each star’s individual approach to the comedic craft. Still, when all is said and done, he tells us that his work on the comedy circuit has been a barrel of laughs.

You’ve done lighting for some big comics, Louis CK, Kevin Hart, Amy Schumer… each has their own style, do you light them differently or do you follow the same design principles with each?
“All of my artists have very different looks. Their lighting looks are made based on their personality. I try to make a light show that best fits them. Louis, who is more “old fashioned” in a sense, has a very club lighting feel. His are romantic, personal and elegant light shows, where the artist is the true star. Amy, is a little more up tempo. She has an insane intro, where the lights go crazy, then she settles down to a beautiful red back drop and clean look for the show. She is the star, but the lights are more intense. Kevin, he of course has it all. We’re constantly using different looks to make it crazier each time. We use the lights the entire show to interact with his stand up. Flashes, strobes, ballys are no stranger to his light show.”

Do your comic clients ever give feedback on lighting?
“Absolutely. Constructive criticism is always welcomed and wanted. I love my artists to have a strong input about their show, especially when we film specials. Sometimes it’s even nice to hear ‘looks good out there’ from them.”

You’ve also done a lot of other lighting projects, including MDF, the largest metal festival in the US; so how does comic lighting compare to band lighting?
“Both have similarities as well as drastic differences. Obviously music requires involvement from the lights throughout the whole show. This is especially true of metal. Whereas with comedy one artist is the star, so you try not to steal the thunder of that artist, but at the same time you also don’t want to jeopardize the integrity of the light show.”

Expanding on what you just said — it seems like comics today are more likely to have a few ballyhoo moments where they will want some moving light flash. Is this true? How do you give them this without going over the top and being too flashy?
“Yes this is true. Obviously, the comedy is the true star here, not so much the production… BUT… Kevin and Amy have ballys and elaborate intros and outros. So although the shows have a more settled look, when it comes to the intros and outros we go nuts.”

Are there any colors that are used more often when lighting comics?
“It really depends on the artist. Kevin has a LED wall and an interactive back drop, so he is always changing. Amy has a gorgeous red back drop with fullness, so lighting that red and making that stand out was really important. Louis, who may be my favorite comedian alive, is a straightforward blue look. It’s plainer, but for him, he lets the comedy speak for itself.”

Do you use a lot of back lighting with comics?
“Yes, I do. We have video on all 3 tours so it’s important to make sexy looks, but also correctly wash and back light each artist so they look good on camera.”

Can you tell us how you got started lighting comedy?
“It’s a long story that involves a stroke of luck really. I’m from a small beach town on the coast of Maryland. I dropped out of college (proudly) after one month of school and worked at a night club filming for the bands that played there. I moved to Baltimore (for a girl) and got a job at a local lighting company. I was building quad boxes for $10 an hour. I started bombing and messing up small shows because I didn’t really know much. My boss at the time did the best thing for me, put me on more shows, figuring that the only way to learn is by doing. I worked there for four years and really focused on my craft. Then I met my current boss. We always have had a good connection and work fantastically together. He was with Kevin Hart for a long time, before Kevin became what he is now. He assigned me to do lighting for Kevin, and from there it grew.”

Are there any special challenges in lighting comics?
“I think there are always challenges with lights. We’re taking robots and programming them in a special and unique language to spread light around a room. You’re timed to do it and you are almost always limited in what you can and can’t do. Lighting the artist correctly, while still trying to give the paying audience an unforgettable show. Limits on quantities of lights due to budget restrictions is always frustrating. You have 80 lights to do a sold out arena show and it always feels inadequate. I can always use more lights. It can prove to be tricky, but I wouldn’t want any other job in the world.” 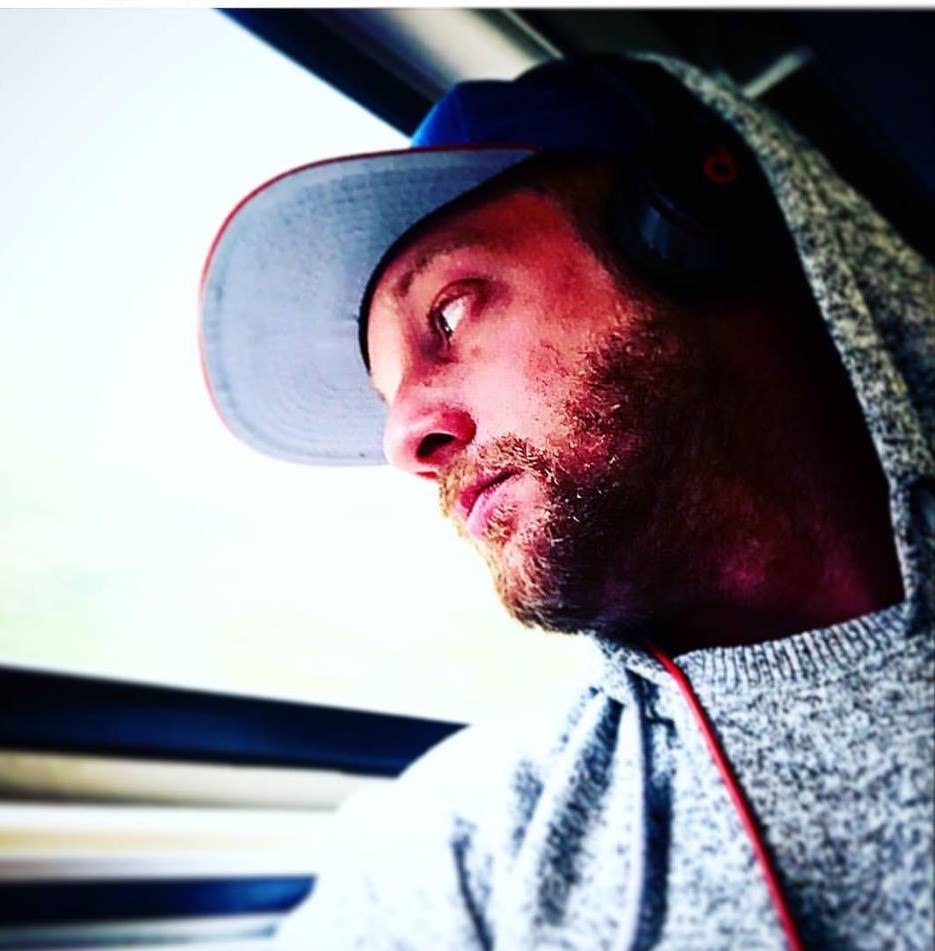