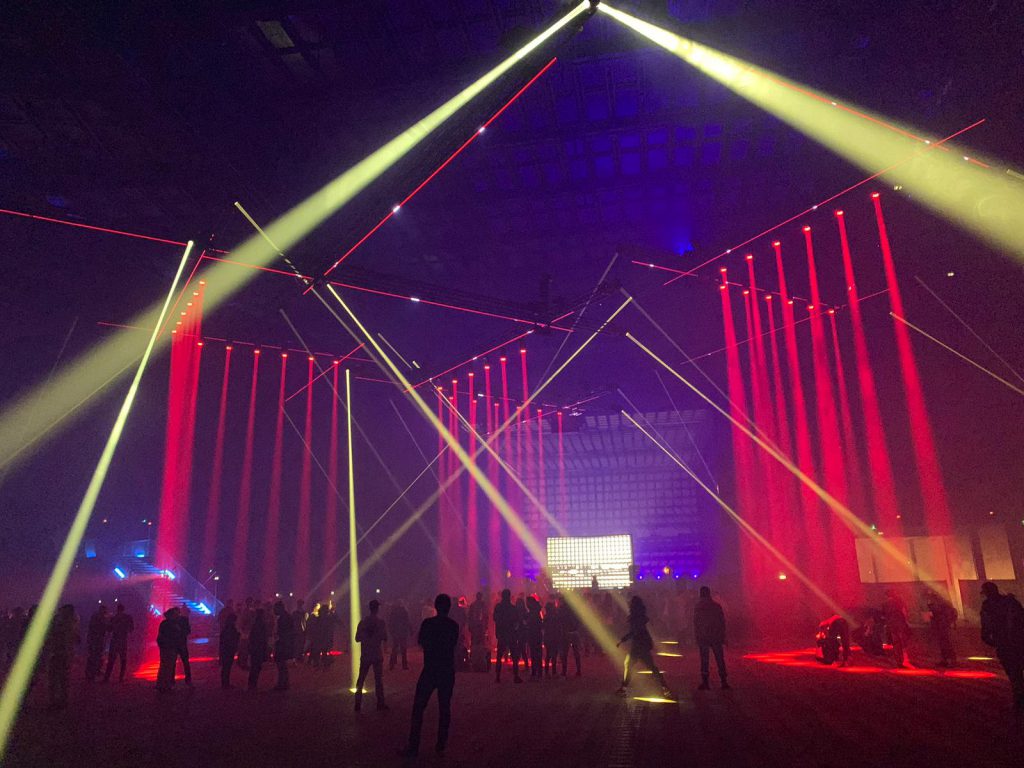 PARIS – Creating an immersive environment at a music festival starts with the stage, but it by no means ends there. This was the guiding philosophy that Vincent Rautureau and his team at Giglam SA followed when lighting the Weather Festival, which returned to Paris’ La Seine Musicale on Saturday April 27 after a two-year hiatus.

Rautureau and his associates certainly endowed the stage with dynamic looks to support the pulsating sounds of international EDM and alternative music stars like Daniel Avery, OKO DJ and Ciel, but their creative vision also extended beyond the immediate performance area. Seeking to engage the festival crowd on multiple levels, they turned much of the event’s island venue into a vibrant panorama with help from 140 CHAUVET Professional ÉPIX Strip IP fixtures, supplied by Alive Events Angers. 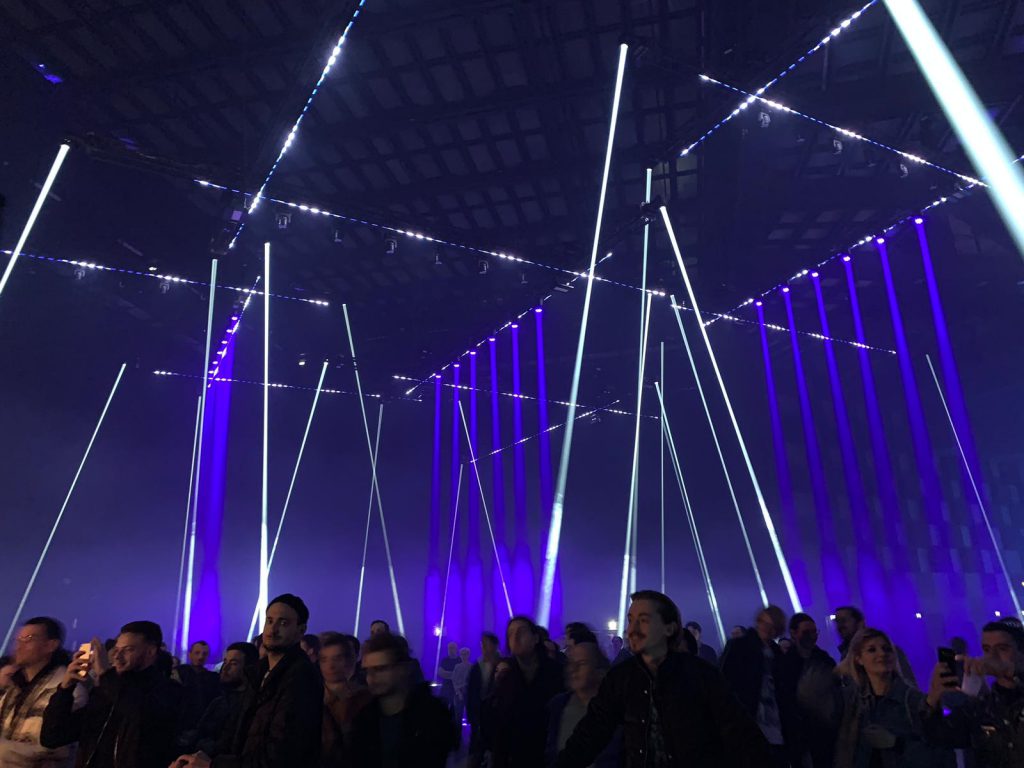 “We positioned the ÉPIX Strips on all of the festival site’s bridges,” said Andreas Monschauer, Lighting Engineer at Giglam. “This turned the bridges into graphical elements, which really integrated the whole festival into one panorama. Using the strips this way gave our design a whole other dimension.”

Adding to the impact of the ÉPIX Strip IP fixtures were the stunning video images and patterns that Giglam pixel mapped on the one-meter RGB LED strip fixtures, using a ChamSys Magic MQ500 console. 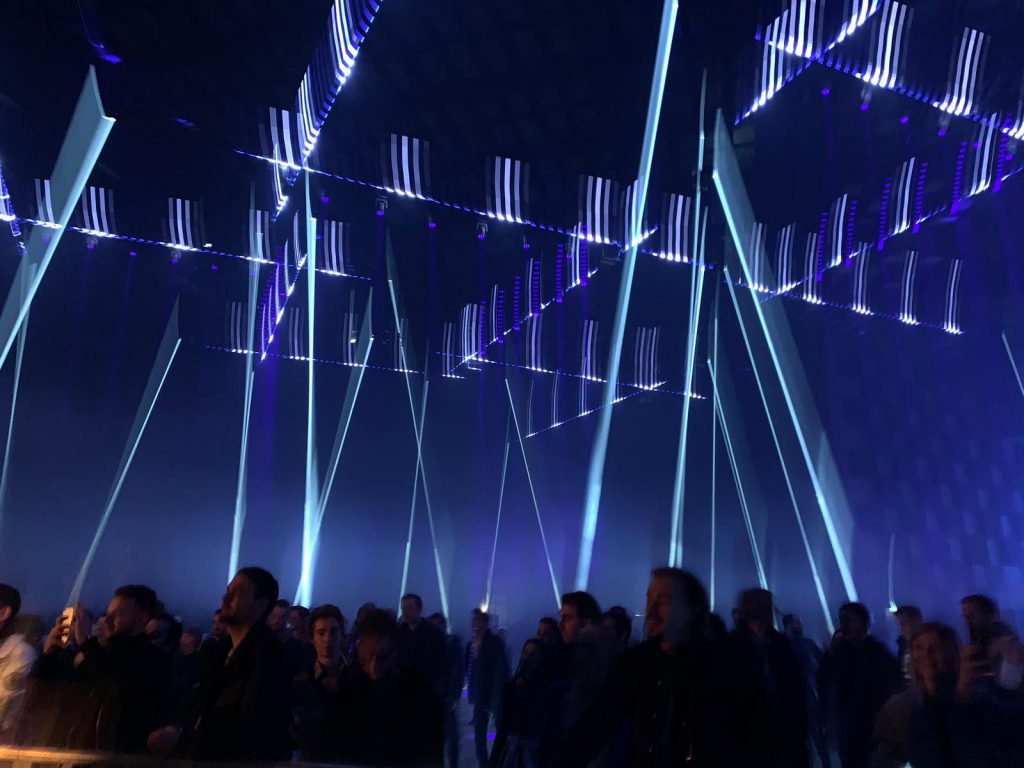 “Displaying the graphic effects on the ÉPIX Strips was very important to creating an overall look that tied the festival together,” said Monschauer. “The ChamSys console made it much easier for us to create these looks. We could generate graphic content without having to spend on expensive visuals. Also, it was very helpful being able to drive the ÉPIX Strip in Kling-Net, Art-Net or sACN, which gives us a certain freedom since we are not limited to a single protocol.”

Indeed, “freedom” was a common feeling at the 2019 Weather Festival. Stepping onto the La Seine Musicale grounds dominated by its futuristic ethereal main building, one immediately felt one was entering a special place free from the concerns of daily life. This exhilarating spirit was engendered

by the fearless music being performed on stage, and by the enthusiasm of the crowd itself. All of this, of course, was supported by Giglam’s immersive lighting design that not only energized the stage, but turned bridges into breathtaking graphical objects, which made it that much easier for people to lose themselves in the Weather Festival experience. 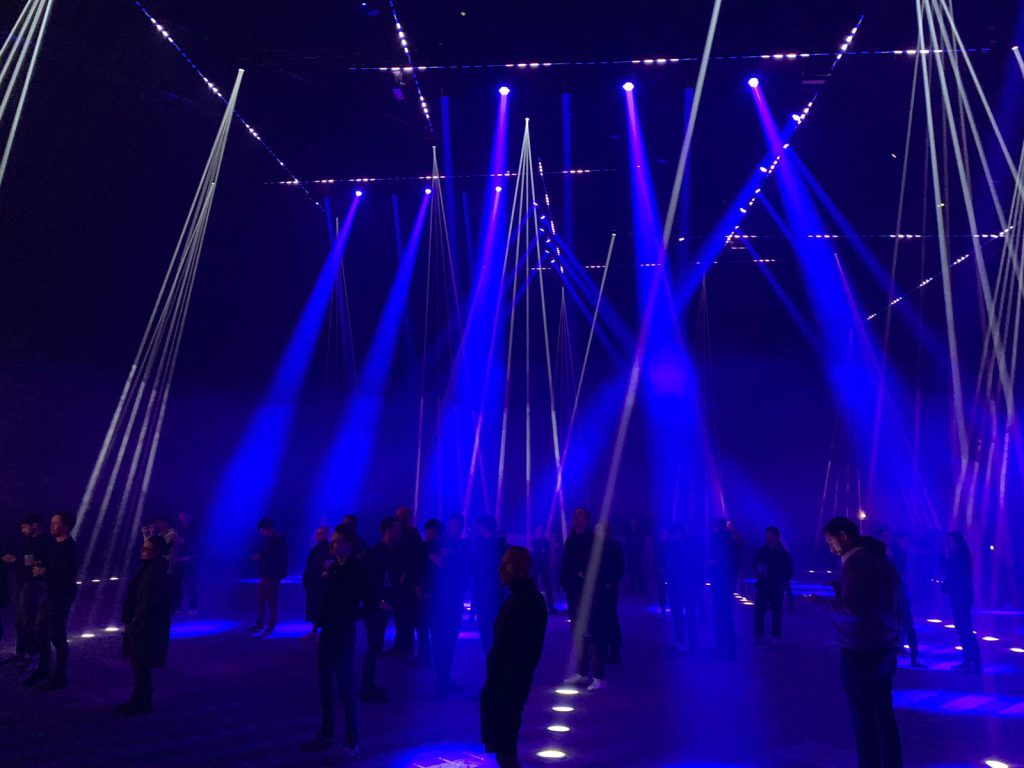