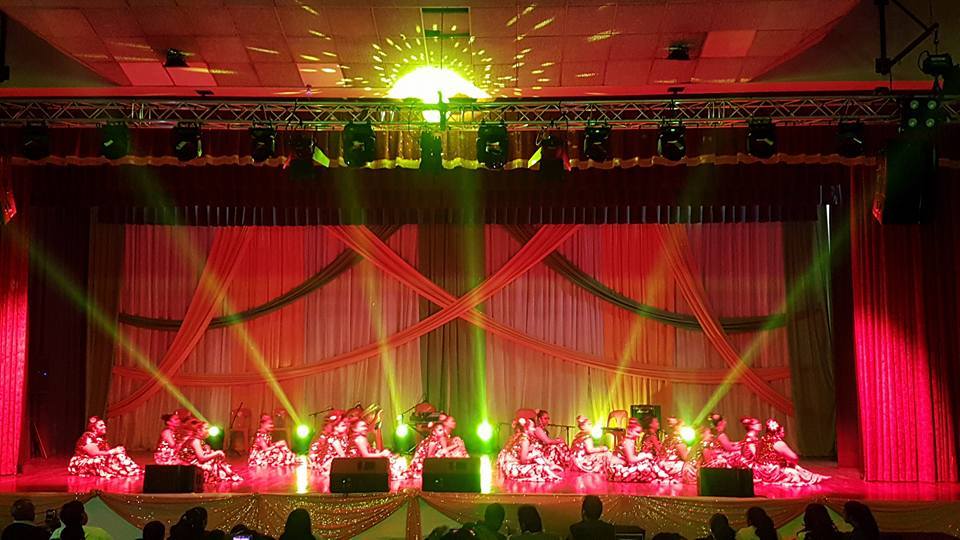 JOHANNESBURG, SOUTH AFRICA – August 15, Indian Independence Day, holds a special meaning for the people of Lenasia Township. It was here in the early 20th century that a young Mahatma Gandhi staged a famous protest at the local railway station to advance the cause of civil rights for South Africa’s Indian population. Later, when he returned to India, Gandhi would employ the idea of non-violent civil disobedience that he had honed in South Africa to win independence for his native country, and in the process, change the world.

This year, as India celebrated the 70th anniversary of its independence, Lenasia hosted an array of events to mark the occasion. Among the most moving and colorful was “Celebrating India” at the township’s Patidar Hall, which featured a performance by the Kashvita Music and Dance Academy.  Creating a bright and upbeat background for the spirited performances on stage was a vivid Vikash Maharaj-designed lightshow that featured CHAUVET Professional Rogue R2 Spots supplied by JMY Sound and Lighting. 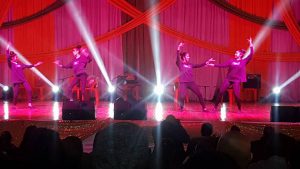 Maharaj arranged six of the 240W moving LED spots across the upstage deck.  Drawing on their 16.5-degree beam angle and intense output, he used them to create dynamic aerial effects that energized the Independence Day celebrations and accented key moments in the performance. He also relied on the Rogue’s split color capabilities and dual color wheels with seven colors to cover the stage and crowd in a rainbow of hues.

“Color is very important to the overall mood of this event,” said Vishal Nana, president of JMY Sound and Light. “We specified the Rogues because of their ability to create a multitude of colors. Their split color beam was also a factor. This feature and the Rogue’s gobo capabilities helped Vikash create a wide variety of looks for the program, not only during its dances but during various presentations.”

In addition to lighting the performers and crowd, the Rogues were used to accent the stage backdrop and other scenic elements that reflected Indian art and culture. “They are very versatile fixtures,” said Nana. “When Vikash directed them straight up, they created stunning patterns on the venue ceiling. At other times, he had them shoot out towards both sides of the stage to create a fan effect.”

Being LED fixtures, the Rogues also kept temperatures comfortable on stage for the event’s performers, many of whom were young children. The enthusiasm of these young people bathed in colorful light served as a beautiful reminder to all in attendance, that Mahatma Gandhi’s struggle has indeed made the world a better place. 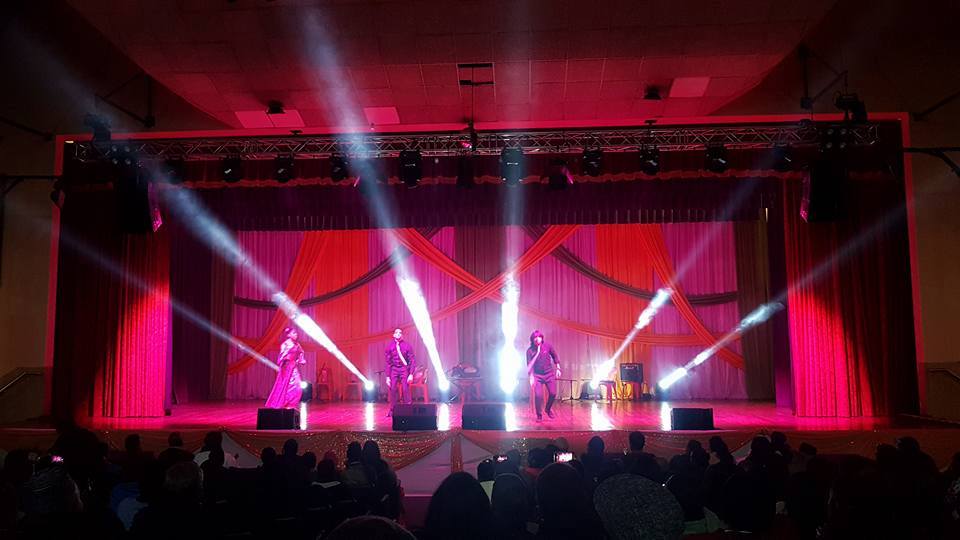