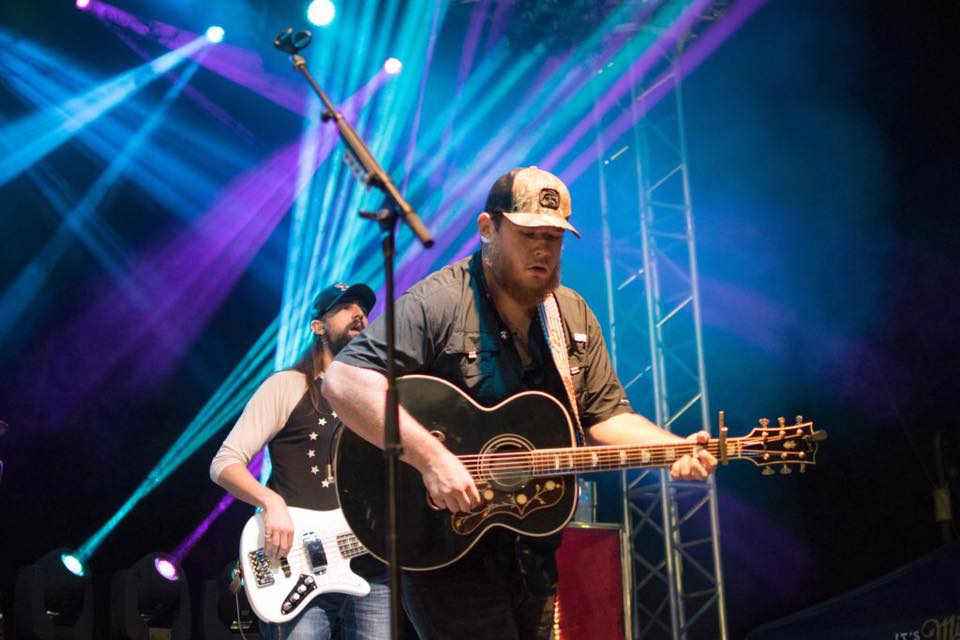 AUGUSTA, GA – Rising young country star Luke Combs released his album “This One’s For You” in June. Within three months, it had skyrocketed to No. 1 on the country charts, and No. 5 on the Billboard 200. In early September, the Asheville, North Carolina, native shared his good fortune in true country music fashion by working to benefit a good cause.

On a warm Saturday night, Combs took the stage at the Hephzibah, Georgia, community park outside Augusta to headline a “Country Under The Stars” concert that raised money for a local charter school’s athletic program. The former high school football-player-turned-country-star powered his way through a rollicking set of good time tunes. Supporting him every thunderous step of the way was a bright and engaging lightshow that featured a collection of CHAUVET Professional Rogue and COLORado fixtures, supplied by Quest Sound and Productions.

Lighting designer John Berrett put an emphasis on brightness, movement and audience engagement in his rig. “This was a high energy night, not just from Luke Combs, but on the part of supporting acts as well,” he said. “We wanted to keep the same level of energy in our lightshow, so we went for bold colors and a lot of movement.”

Berrett also sought a high level of audience engagement, which is why he stacked eight Rogue R1 Beams and eight R2 Spots on cases to use for eye-level crowd lighting, in addition to relying on them for aerial effects. For added punch, he flew four COLORado 1-Tri IP fixtures on downstage truss and directed them at the audience.

“Luke Combs and the other artists on stage like to engage the crowd, which is one reason why we put an emphasis on audience lighting,” said Berrett. “The artists like to see the crowd at points in the show, so audience lighting helps in that respect. Of course, lighting the crowd also helps them feel more connected to the artists.”

Berrett also highlighted individual performers by downlighting them with 17 COLORado 1 Solos. He flew ten of the single homogenized beam fixtures on downstage truss and seven on upstage truss, giving him uniform color coverage of the stage. The zooming optics of the fixtures allowed him to focus in on performers at various points during the show.

“There was a lot of energy on stage with Luke Combs and other artists moving around,” said Berrett. “Our rig made it easy for us to highlight them wherever they went. We also relied on the COLORados to change the mood and feel on stage as the show went through different phases. We put out some very vibrant colors with these fixtures, and I think that contributed to setting the mood at a concert that made everyone feel good.” 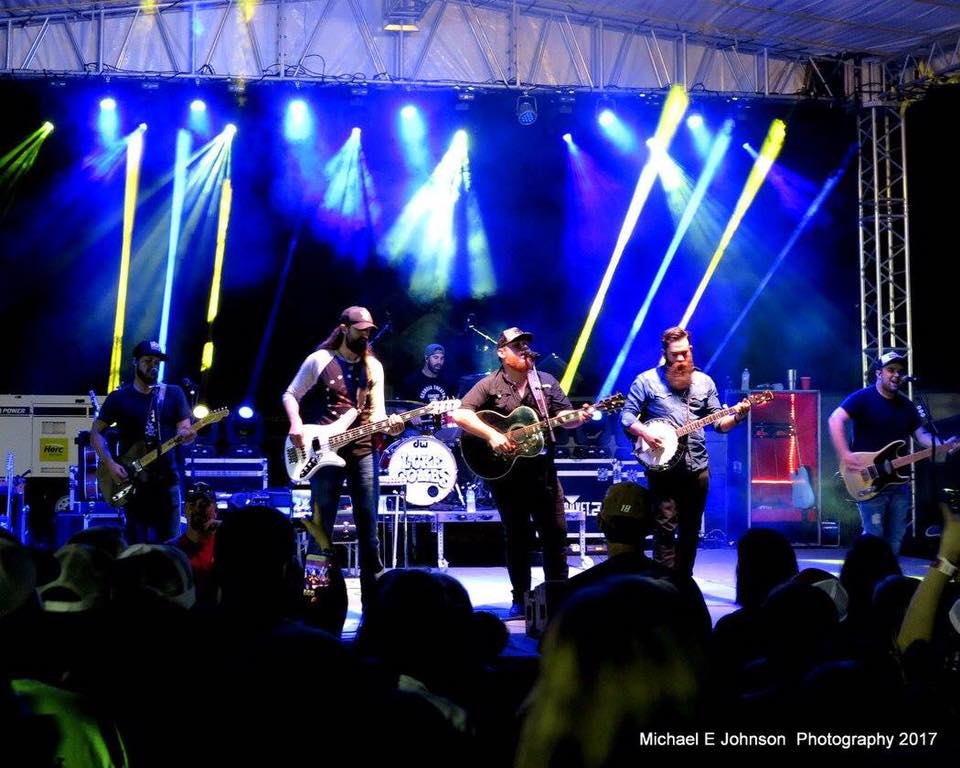