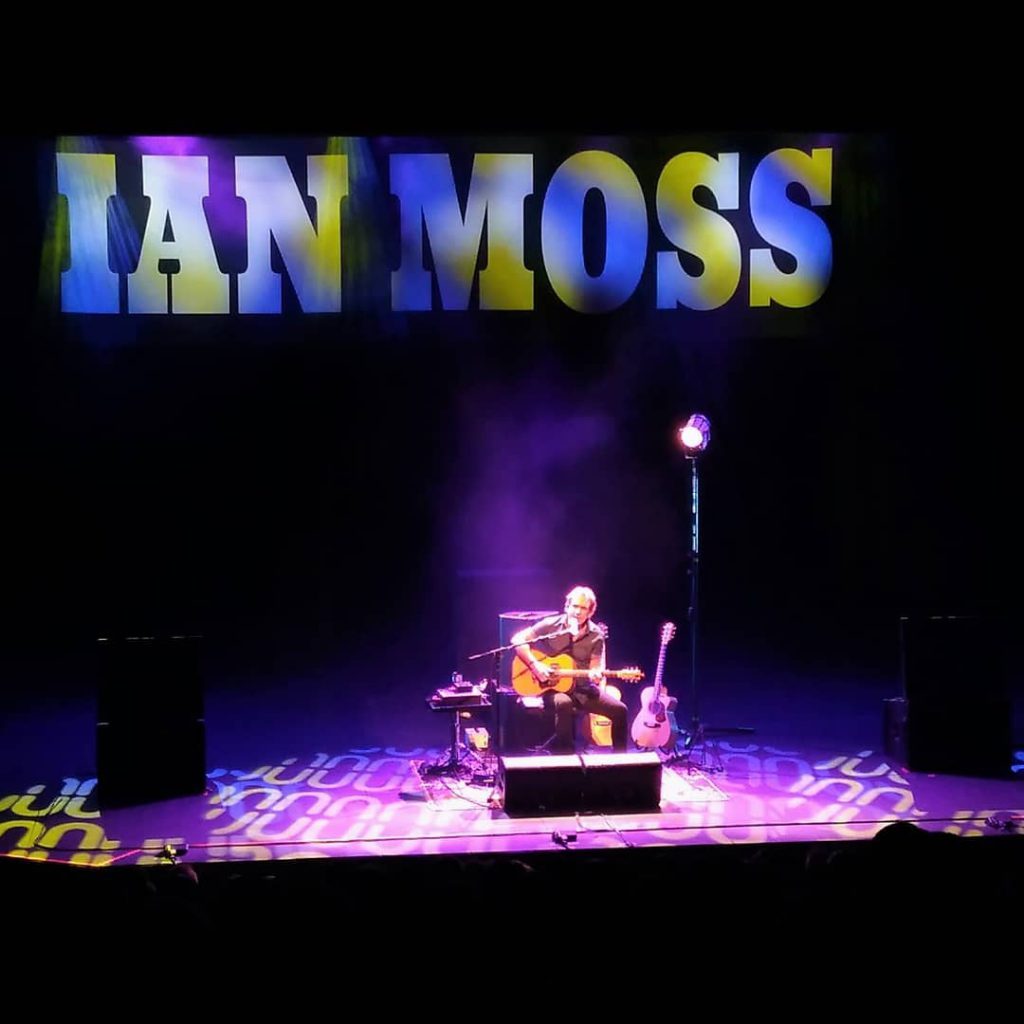 GRIFFITH, AUSTRALIA – “Music is the space between the notes,” wrote Claude Debussy. The great French composer would most likely have been very pleased with John Matkovic’s lighting design for a recent concert by Australian rock legend Ian Moss at the Griffith Regional Theatre. Adopting a “less is more” approach to lighting the singer/guitarist’s acoustic show, Matkovic relied on subtle color washes to support the artist on stage.

This is not to suggest that his show was bereft of texture and color. Far from it; utilizing a collection of CHAUVET Professional Rogue fixtures supplied by Showtools International, Matkovic employed a combination of background beams, washes, gobos and out of focus prisms along with some haze to reflect the moods of the music in a subtle, but powerful fashion.

Matkovic deployed eight Rogue R1 Spot fixtures, four evenly spaced on his most upstage bar and four on his most downstage bar. The four upstage fixtures were tilted at a 45-degree angle to emphasize their beams and gobos when backlighting the artist. The four downstage units were called upon to wash the stage backdrop. Additionally, he had Rogue R2 Wash fixtures flown in midstage and upstage positions for down lighting and back lighting.

“There was a large backdrop with Ian’s name and the title of his current album release,” said Matkovic. “I didn’t want to wash in open white since it was so large on stage, and it had to complement what I was doing lighting Ian. I had four of my R1 Spots to cover the backdrop with single and dual colored prisms and blew it out of focus to the larger side. This allowed me to cover the backdrop without any hard edges and it gave me great color saturation. The color intensity was actually too bright for this type of show, so I ran the R1 Spots at about 30-percent. The split colors also created a subtle sense of depth and contrast, which made the backdrop more evocative and interesting.”

Given that the Ian Moss concert was largely a solo show, Matkovic had to focus his lighting tightly to create a sense of intimacy on the spacious and relatively empty stage. “I was able to keep the area tight by using the R2 Washes’ zoom to a minimum,” he said.

The rich colors of the zoomed in washes conveyed varying emotions to suit different songs. “I complimented some of Ian’s songs with color, like using reds and ambers for ‘Flame Trees,’ blues, greens and ambers for ‘Bow River,’ and purples and open white for ‘Saturday Night as examples,’” said Matkovic. “I also reflected the music by the rate of color changing and through gobos. You don’t need to light the whole stage to engage the audience in this type of show. In the end if you reflect the music and create a supportive and interesting backdrop, your lighting was a success.”