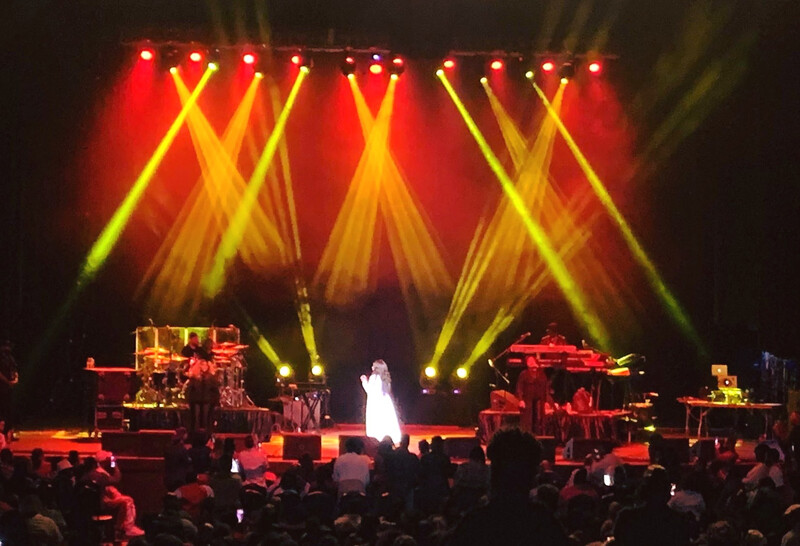 ORLANDO, FL – Fans who turned out for Anthony Hamilton’s three-date Florida swing in late December finished 2019 with a bang. In addition to seeing the Grammy winning R&B artist perform his hits, they got to enjoy a stellar cast of supporting artists, featuring Ja Rule, K Michelle and Joe. 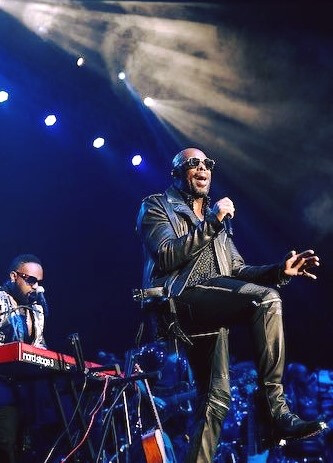 Award-winners and hit-makers in their own right, these guest stars delivered, heart-pounding performances that blasted through the crowd with the force of a hurricane. Each was also supported by a punchy Josh Lawson lightshow that delivered its searing visuals with help from six CHAUVET Professional Maverick MK2 Profile fixtures supplied by Apogee Productions of Longwood, Florida.

Lawson’s big visuals involved more than brute force. Along with the its raw power, his nuanced show had the flexibility to reflect the unique and very personalize spin that each of the three guest stars brings to his or her individual brand of R&B.

“I approached each act differently as Ja Rule is classic hard-hitting rap, Joe is a more laid back version of R&B, and K Michelle is an artist who tells a lot of stories of her past relationships,” said Lawson. “Since the three stops made in Florida were at arenas, it gave me more stage space to play with than I have at my normal club shows. I took advantage of this, by working with different light angles, backlighting and color combinations to reflect the individual style of each artist on stage. 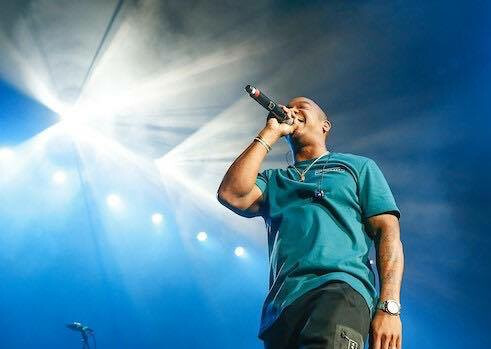 Flown at evenly spaced intervals on upstage truss, the Maverick MK2 Profile fixtures filled a variety of roles in the flexible design, serving as general stage washes, in addition to being used for spot lighting, specials, backlighting, and audience washing.

“The shutter blade and excellent zoom were important features that distinguished the Maverick from the other fixtures we considered for the tour,” said Lawson. “Guy Rhodes, Anthony Hamilton’s LD was also very positive about the Mavericks that he used in the for the headliner. I’m glad that Tom Whisner, the owner of Apogee Productions provided them. Aside from their performance features, the Mavericks had the intense output needed to stand out on this rig. Given the bold statement that lighting made on this tour, intensity was very important.”