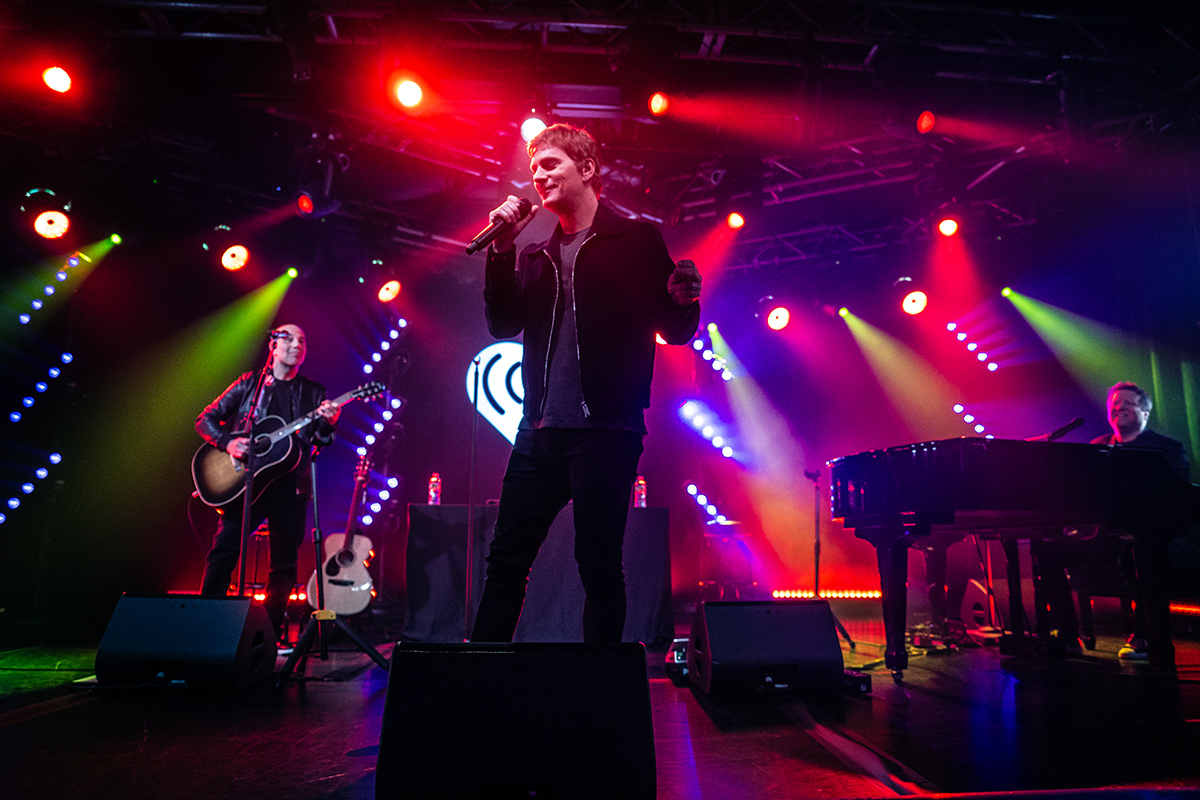 NEW YORK – When a rock superstar who’s won three Grammy Awards and has a 12-time platinum album to his credit, has an album release party, it’s safe to assume there’ll be a big media turnout for the event. This is exactly what happened on Friday April 26, when Rob Thomas introduced his new Chip Tooth Smile album to the world at the iHeartRadio Theater in Manhattan’s SoHo neighborhood.

Lighting Designer Keith Hoagland created a camera-friendly background for Thomas, as the singer/songwriter performed songs from his new LP as well as some he made famous with Matchbox 20. Helping Hoagland accomplish this was a collection of 12 CHAUVET Professional Rogue R1 FX-B fixtures from the theater’s house rig.

“I am a big fan of this fixture, and have used it many times in the past, because it’s compact and versatile,” said Hoagland. “In this case, I wanted something that could create attractive eye candy behind the band. This was to be a four camera shoot, and I needed something behind the band members to catch the camera and fill the negative space. The FX-B was the perfect choice.” 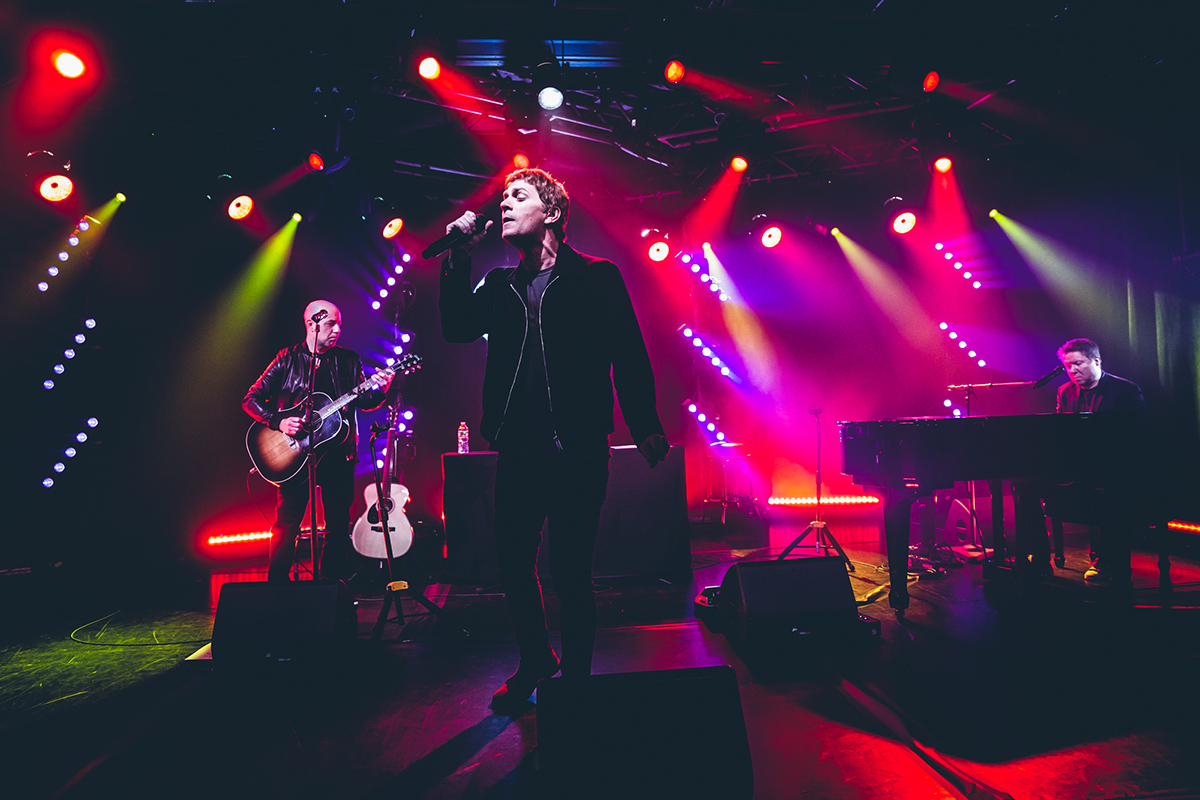 Hoagland arranged his Rogue R1 FX-B fixtures in four rows of three units, each positioned evenly behind the band. At times the RGBW linear fixtures were oriented straight up and down, while at other points they were tilted diagonally in different configurations.

“The FX-Bs gave me a lot of versatility and helped me give each song a unique look,” said Hoagland. “Everything worked well for this show. Eric Morris, the house LD, was really helpful, especially in keeping the key light balanced. I think the world of Rob Thomas and his whole organization. This was a big event for them, and I was proud that everything looked so good.”