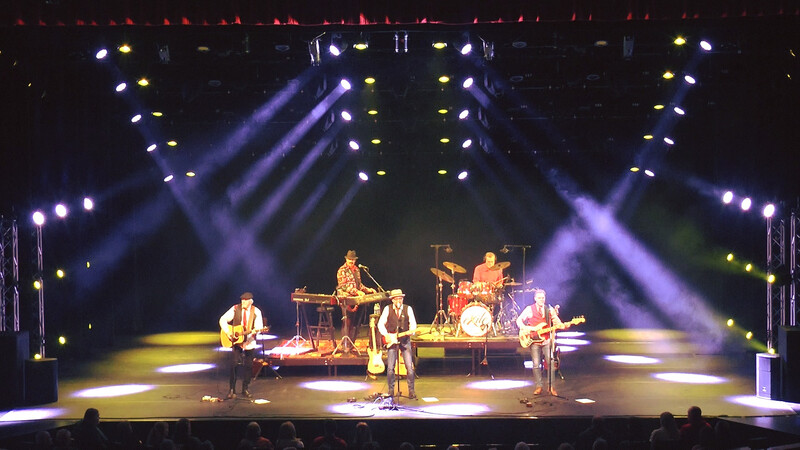 MARION, IL – Just about everyone who saw the Adam Sandler movie Happy Gilmore, left the theatre with the soft sensuous lyric line of “Kiss You All Over” running through their heads. Familiar as they became with the soundtrack hit, however, few connected it to Exile Band, the Kentucky quintet that recorded the song more than 20 years before the film came out.

Kyle Upchurch understands. The lighting designer and production specialist at the Marion Cultural and Civic Center, Upchurch didn’t realize he already knew so many of the Exile Band’s hits until he was tapped to light a performance by the group at his 1,100-seat theatre.

“For me, Exile is one of those bands that when you hear their music, it’s like ‘holy cow, I didn’t even realize that it was them,'” recalled Upchurch. “I was beside myself with the amount of songs I knew, but didn’t realize I knew. Josh Benson, our Executive Director and I wanted to create an evocative show that matched the stature of a band that’s been responsible for turning out so much great music for 50 years.” 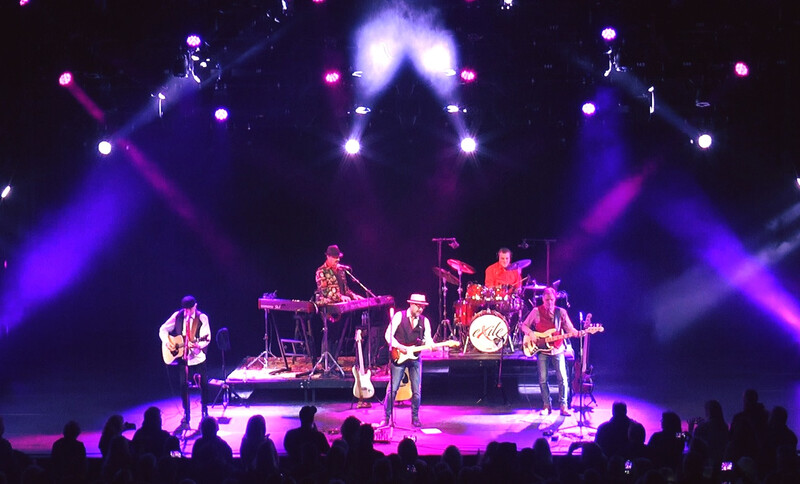 To set a deeply engaging mood on stage for the music legends, Upchurch texturized it with overlapping gobo patterns from his house rig’s 16 CHAUVET Professional Maverick MK2 Profile fixtures. “The kind of music Exile plays isn’t super flashy or over the top, so I wanted to add depth and a timeless quality to the stage,” he said. “Covering the stage with circular gobo patterns helped me do that. I used the stock gobos that came with the MK2 Profile. They have a really nice breakup and pattern that not only look great lighting the stage and the guys in the band, but also work beautifully with the atmospherics.”

The Marion Cultural and Civic Center has three of its Maverick MK2 Profiles positioned on the catwalk, with the remaining 13 units hung on three evenly spaced overhead electrics that run from downstage to upstage. This positioning wasn’t changed for the Exile Band show, but Upchurch did layer the overhead electrics to endow the stage with added depth.

“We don’t really change the position of our fixtures from show to show,” he said, “However, by layering the electrics, we were able to create a more intimate feel, which was really appropriate for this band. 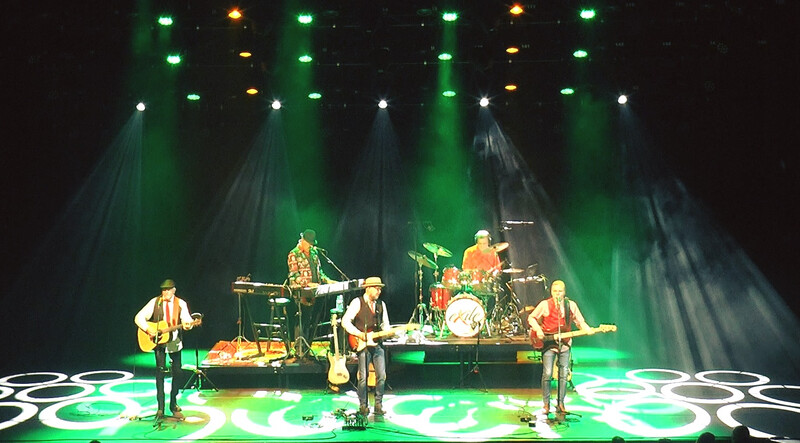 “Also, I should add that when we weren’t using the fixtures to establish this sense of connectivity, we could change things up and use the gobos to make more powerful statements,” continued Upchurch. “The MK2s really make gobos pop when you want them to accent key points in a show.”

“A lot of Exile’s songs are positive and about love,” said Upchurch. “They reinforce happiness in the lyrics, so I wanted to reflect that feeling with the color choices. When I went with a violet wash and no color gobo, I balanced out the coolness with a deep amber from the booms to keep the guys in a warm glow. If the song they played was a more upbeat song, I wanted to keep in bright and fun. The color choices were made solely based on what kind of emotion or feeling I got while listening to the music.” 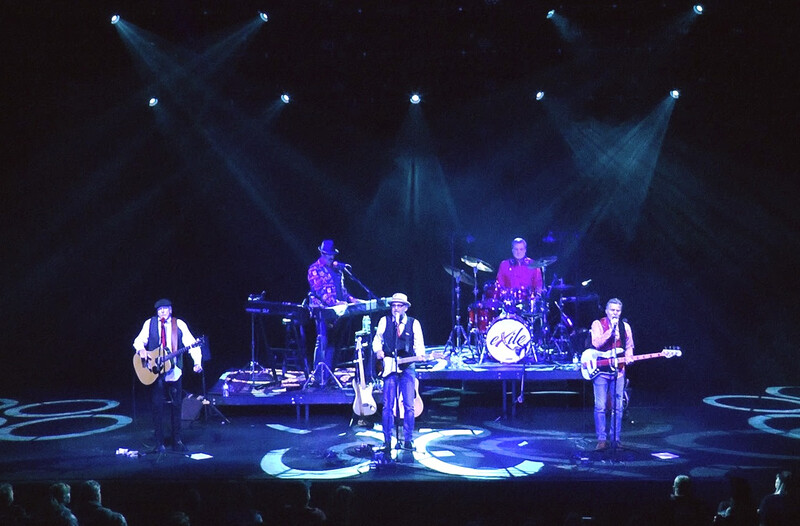 Tightening the zoom of his wash fixtures, Upchurch also used them to highlight each individual band member with down lighting, something that gave him a personal sense of satisfaction. “The guys in Exile are some of the nicest people I have met, and they are amazing musicians,” he said. “With 10 number one singles and 11 nominations, it was some pressure to make sure these guys look as good as they sound.”

Regarding the pressure of lighting legends, Upchurch recalls that when he began working on this show, he found himself “over-designing” and had to “take a step back, with the realization that less is sometimes more.” In the end, he arrived at a show that was moving, powerful, and memorable without being overly flashy – much like the legendary band that he lit on this winter night.