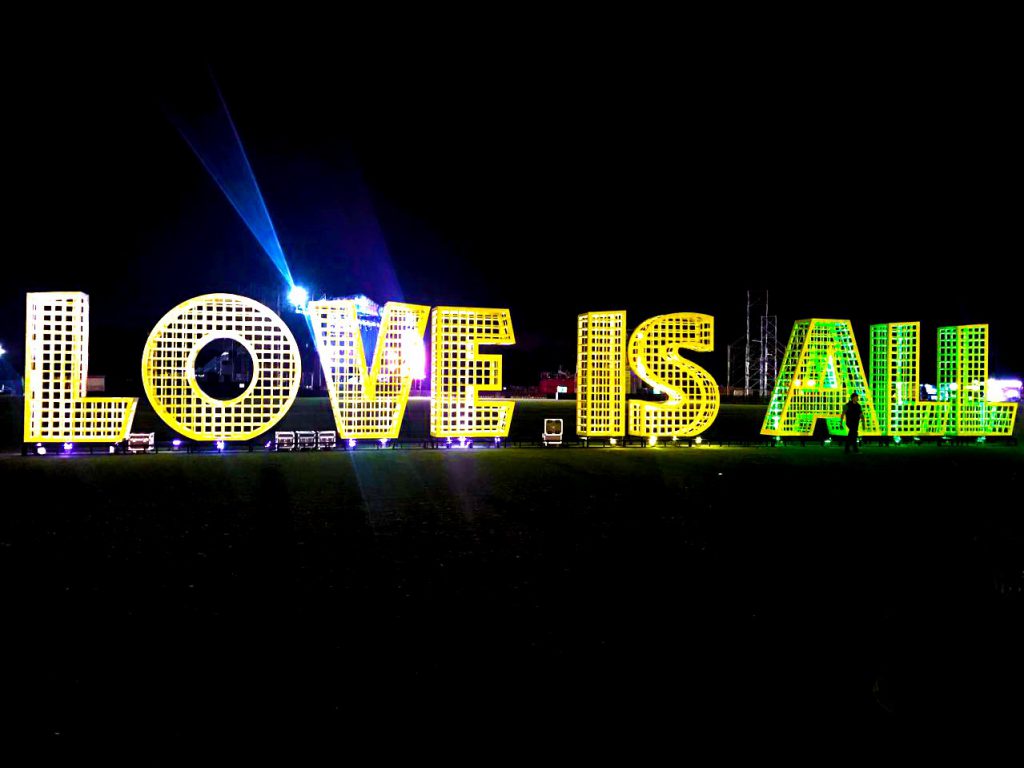 BUENOS AIRES – For the more than 90,000 fans who attended Lollapalooza Argentina 2017, the two day festival served up a musical smorgasbord that satisfied their every taste. In addition to traditional Argentinian sounds like the highly danceable folk music of El Plan de la Mariposa, this South American version of Chicago’s famous Lollapalooza festival featured a rich mix of international superstars from EDM and alt rock, to metal and iconic pop rock on its four stages. 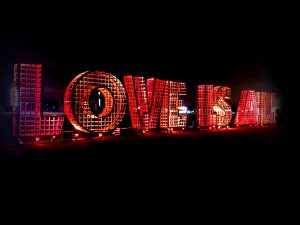 Metallica, The Chainsmokers, Rancid and The XX performed on day one (March 31), followed by The Stokes, The Weeknd, Martin Garrix and Duran the next day. Although the musical mix may have been a swirl of diverse voices, the festival’s grounds welcomed visitors with a unifying message, helped by a collection of 50 CHAUVET Professional WELL Fit fixtures installed by Buenos Aires-based Descableados and supplied by NASH Ingeniería.

The battery powered and wirelessly controlled IP65 rated fixtures were used to uplight a massive “Love Is All” sign/sculpture that greeted visitors to the festival. Similar structures that highlighted the festival’s name were also bathed in richly colored light from the WELL Fit fixtures, as were playful animal sculptures.

Taken together, the illuminated structures added a sense of warmth to the sprawling 32,000 m² (roughly eight acres) Hipódromo de San Isidro, one of the largest race tracks in the Western Hemisphere. They also served as welcomed reference and meeting points for visitors. 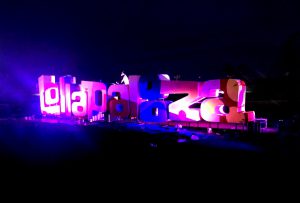 “Having the illuminated structures on the grounds definitely contributed to the atmosphere throughout the festival,” said Diego Wulff of Descableados. “With so much excitement in the air, the signs and structures needed to have a strong element of color, which is what the WELL Fits provided. We have been using these fixtures for uplighting a number of events since we added them to our inventory a few months ago, and they have been very impressive in terms of color, brightness and throw distance.”

At Lollapalooza Argentina 2017, the RGBA WELL Fit uplighters were programmed to change colors during the festival, giving the grounds different looks throughout the event. They also were used to cast a rainbow of different colors on the Lollapalooza naming sign, a symbolic reflection of the festival’s rich musical diversity. 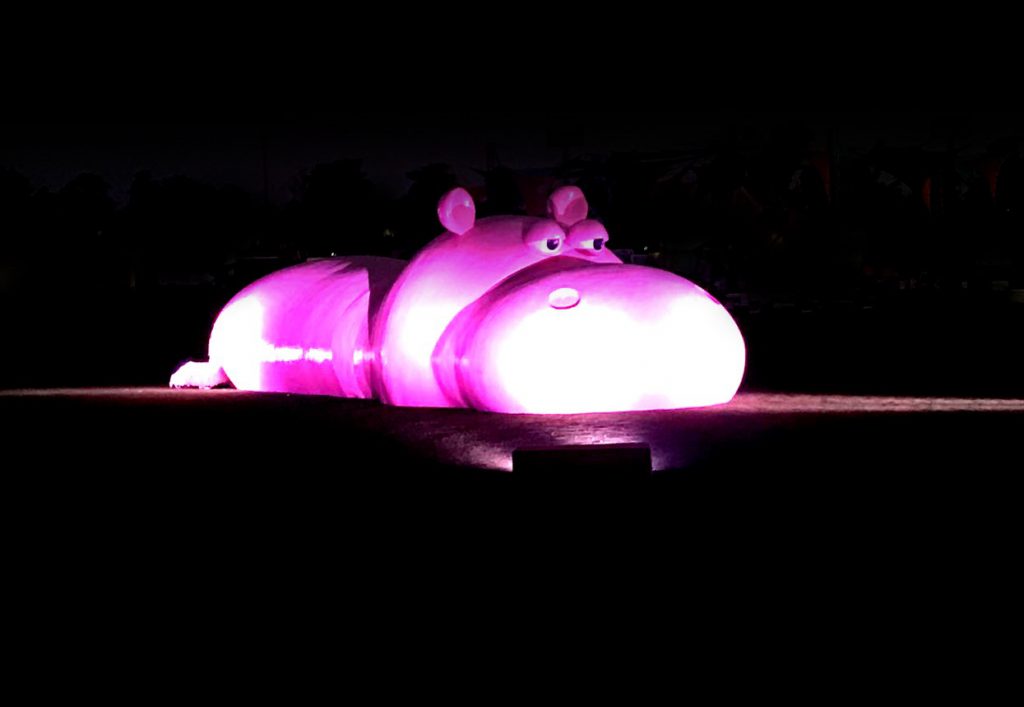