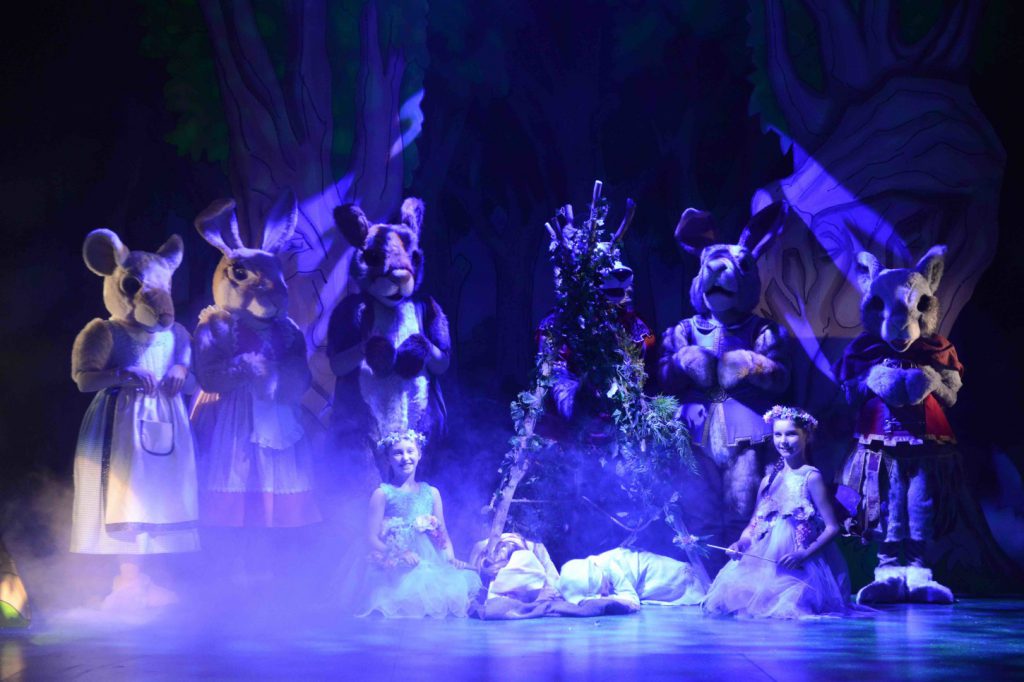 LOUGHBOROUGH, UK – An Elvis tribute one week, an appearance by the Russian National Ballet the next, followed by a comedy show after that. Although Loughborough is a small town, its 58,000 residents never want for entertainment options, thanks to their thriving entertainment center. Built in 1855 as a corn exchange, the stately structure has morphed into one of the UK’s most diverse performance venues with a 522-seat theatre and space for meetings and receptions.

Keeping pace with the eclectic procession of shows and events is a versatile lighting system that was recently made more robust by the addition of CHAUVET Professional Maverick and Ovation fixtures, supplied by Stage Electrics. Funding for the new LED fixtures was obtained through a government program that incentivized energy savings.

“The new fixtures are far more efficient than the incandescent units they replaced,” said James Cladingboel, Technical Director of Loughborough Town Hall. “However, their benefits extend way beyond energy savings. They’ve greatly expanded the things we can do with our lighting system.”

A total of seven Maverick MK2 Spots, eight Ovation E-260WW warm white elipsoidals and four Ovation E-910FC RGBA+ Lime ellipsoidals were added to the Loughborough Town Hall lighting rig. “Primarily, we use four or five of the Maverick units over the (7m x 7m) stage for gobo washes, effects and lighting the set during theatrical work, as well as for effect lighting during music gigs,” said Cladingboel. “The gobo morphing ability has become extremely useful in recent productions, allowing us to create depth for the looks on stage.”

There are also two of the 440W LED Maverick fixtures positioned on FOH booms midway back for cloth cover during theatrical shows. “This just helps to light the cloths without ‘flattening’ them,” explained Cladingboel. “Dropping in a gobo really helps to create a more interesting look.”

Pantomime performances are a crucial part of Loughborough Town Hall’s calendar, with 72 shows over six weeks. During this period, the theatre swaps some of the gobos in its Mavericks to create looks that are closer to the needs of the production. “This is just one example of how the Mavericks enhance our versatility, so we can better support the diverse mix of shows at our venue,” said Cladingboel.

Loughborough Town Hall’s eight Ovation E-260WW fixtures with 19˚ lenses are positioned on one of the theatre’s FOH bridges, while the four Ovation E-910FC ellipsoidal units with 26˚ lenses are on the FOH hurl positions to provide a rainbow of colors.

“We chose to use the WW fixtures in the FOH bridge, as opposed to the FC ones, because it was important for us that technicians touring with their own desk would be able to patch in without any difficulties or disruptions to their show files,” said Cladingboel. “Some touring technicians have been surprised to learn that these were LED fixtures after using them, and were very impressed. Due to our high specification, some touring music shows have opted to use our rig as opposed to bringing their own in, which saves time.”

Given Loughborough Town Hall’s busy production schedule “saving time” is something that will never go out of style at this vibrant 163-year-old venue. 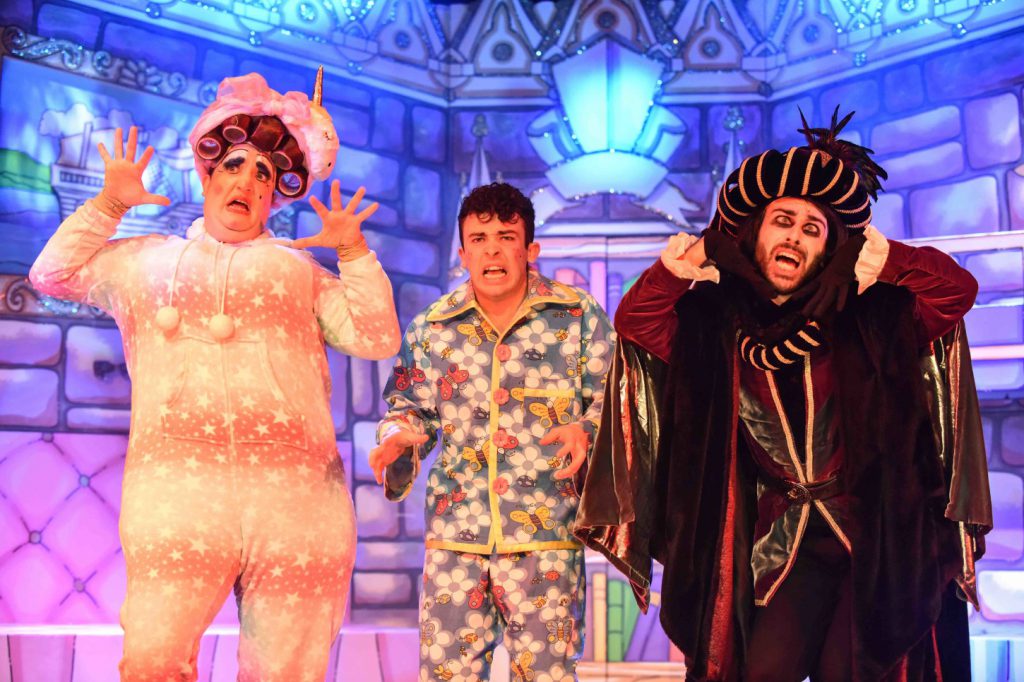