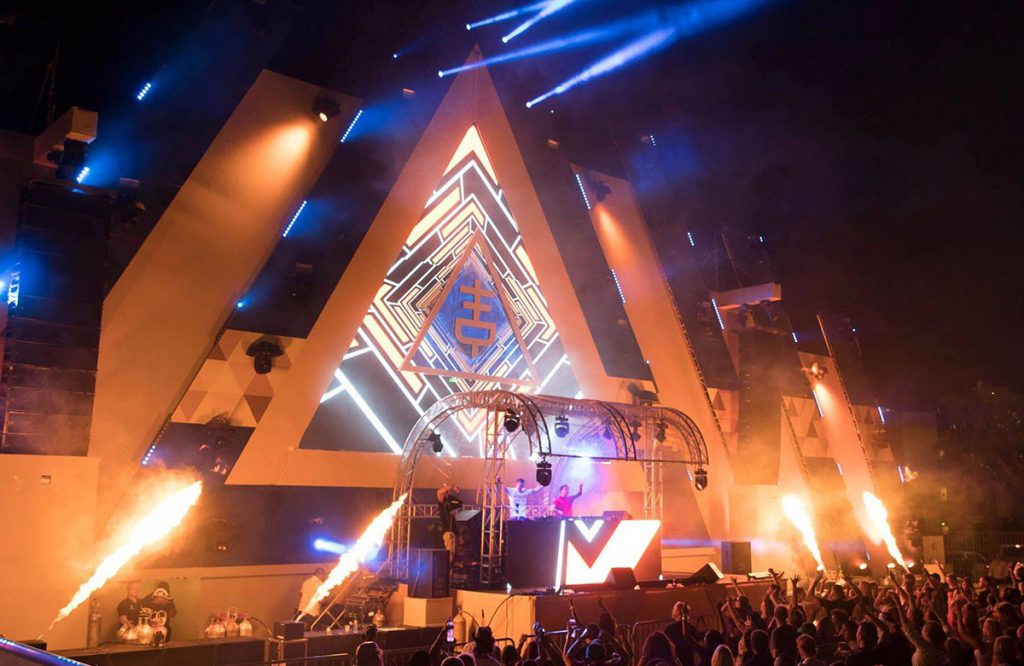 WILLEMSTAD, Curaçao – Since it started in 2015, the Flying Dutch festival has employed a novel method of spreading DJ wealth in The Netherlands. Taking place simultaneously in Amsterdam, Rotterdam and Eindhoven, it shuttles the country’s leading DJs from city to city by helicopter throughout the day, so every fan in each location gets to see the entire all-star lineup of performers. This year, the festival added a fourth site to its roster, and though it was much further than a helicopter ride away, the island of Curaçao provided a setting that Flying Dutch festival fans (and performers) are never likely to forget.

Taking place October 25th, a stone’s throw away from the white sanded Seaquarium Beach (aka Mambo Beach), Flying Dutch Curaçao offered breathtaking vistas, a nonstop party atmosphere, and a chance to take in performances by artists like Armin van Buuren, Sunnery James and Ryan Marciano, as well as local stars DJ Menasa and multi Latin Grammy-nominated Jeon and other leading DJs on a massive 45 meter wide by 19 meter high stage. Supporting their performance with some dazzling and colorful visuals was a lightshow designed by Dutch LD André Beekmans that featured CHAUVET Professional fixtures, supplied by Massive Productions.

Beekmans deployed 32 Rogue R2 Spot, 16 Rogue R2 Wash and 16 Rogue R2 Beam fixtures, along with 16 Q-Wash 560Z units and 48 CHAUVET DJ COLORband PiX linear lights on the massive festival stage. “The look he created was huge,” said Massive Production’s Jimmy Lo-A-NJoe, who oversaw the project. “We got a lot of very positive comments on how the stage drew people into the performance. It had the Flying Dutch look, so it fit into the theme of the festival, but at the same time we also gave it a local flavor by using the blue, yellow and white colors of the Curaçao flag.”

The 32 Rogue R2 Spot fixtures in the rig were spread out on the downstage deck across the width of the stage to accent its size. From this position, they were used for aerial effects, specials and backlighting the performers. “The Spots had the output needed to fill the stage and emphasize its big looks,” said Lo-A-NJoe. “They filled the stage with light without taking away from the performers.”

Also dominating the stage was a large LED screen used for IMAG images of the performers, commercial messages and breakout patterns. To balance the brightness of the video wall, the Rogue R2 beams were positioned around it and near the apex of the stage’s triangular backdrop. “The Beams are extremely bright,” said Lo-A-NJoe. “We had no issue with them showing up against the video wall’s output. We used the Rogue Washes in our rig to change the color of the whole stage, which created different moods, and we lighted the DJs with them.”

Accenting the impressive stage backdrop were the 48 COLORband PiX fixtures in the rig. Arranged in two layered triangles, the fixtures created a halo effect around the stage, giving it added depth and creating a greater sense of immersion.

Color and output were the features that stood out most about the Rogue and COLORband PiX fixtures for Lo-A-NJoe. “We were really pleased with how the Rogues covered the stage,” he said. “We also loved the eye candy we got from the COLORband PiX fixtures. They were definitely a hit. I was immensely proud seeing the end result. Doing this festival was an amazing journey, and I’m thankful to Maarten Hoogland of Alda Events and Harman Harms of Sterck Events for making it possible for us to be a part of it.”

Still, the Flying Dutch festival was not without its challenges. “Setup took five days and it was raining all the time,“ said Lo-A-NJoe. “Yet, our lights never failed. In the end, everyone at the festival had a great time.”

With a setting like this, performances by superstars and a stunning lightshow, it’s easy to see why the good times kept flowing rain or shine. 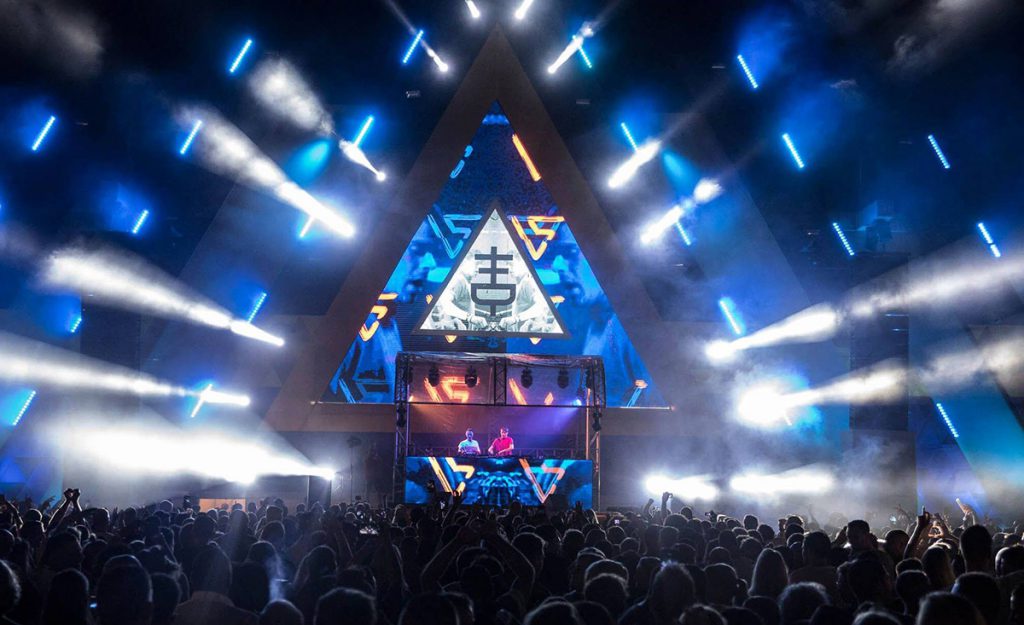