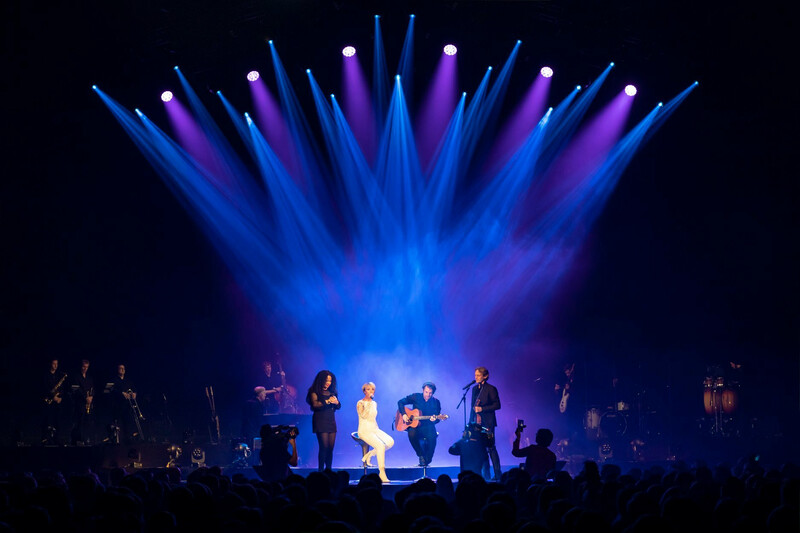 ANTWERP, BELGIUM – Catchy songwriting and unbridled exuberance, along with a distinctive mix of Dutch, German and English musical influences have kept Belgian singer Dana Winner at the center of the international pop scene for three decades. Her enduring popularity was emphatically demonstrated at her recent televised 30th anniversary show at the Lotto Arena which drew 5.200 enthusiastic fans.

Reflecting the upbeat mood of the crowd and providing an appropriately lively background for the irrepressible star’s performance as she sang hits like Westenwind, One moment In time and Beautiful Life, was a bright, fast and dynamic lightshow designed by Maarten de Man of MDM Productions.  Anchoring de Man’s versatile rig were12 Maverick MK3 Profile CX and 26 STRIKE  P38 fixtures from CHAUVET Professional, supplied by Splendit. 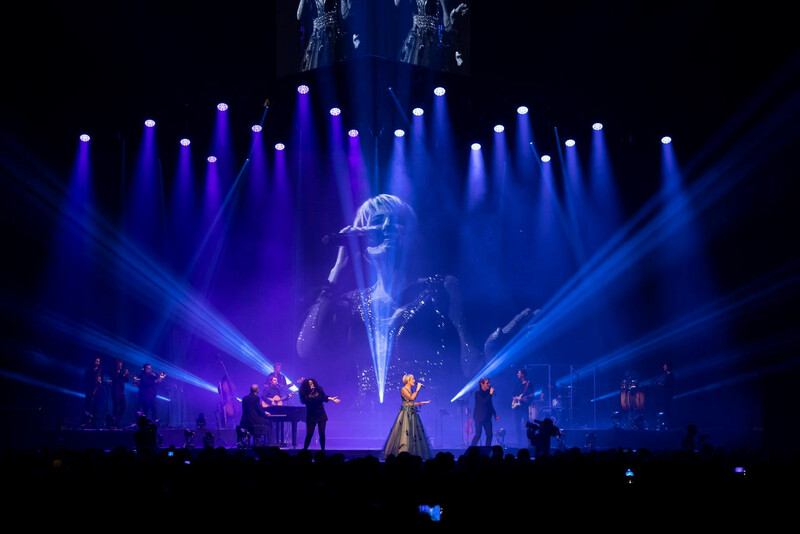 Although Dana Winner’s ongoing musical formula has essentially retained the same hallmarks of her early pop hits, her sound has nevertheless evolved and adapted with each new generation of fans. To capture the visual essence of Dana Winner’s back catalogue, de Man and his team worked in close collaboration with the artist to craft an intricately detailed visual stage backdrop that reflected each particular epoch of the artist’s work.

Key to achieving this were the powerful 41,000 lumens Maverick MK3 Profile CX fixtures, which were positioned from above stage trussing directly above the protruding triangular stage. Thanks to the high CRI (92) of the fixtures, de Man and his team could exploit the full saturated color palette of the fixtures, safe in the knowledge that the performance was being authentically reproduced for the TV cameras present. 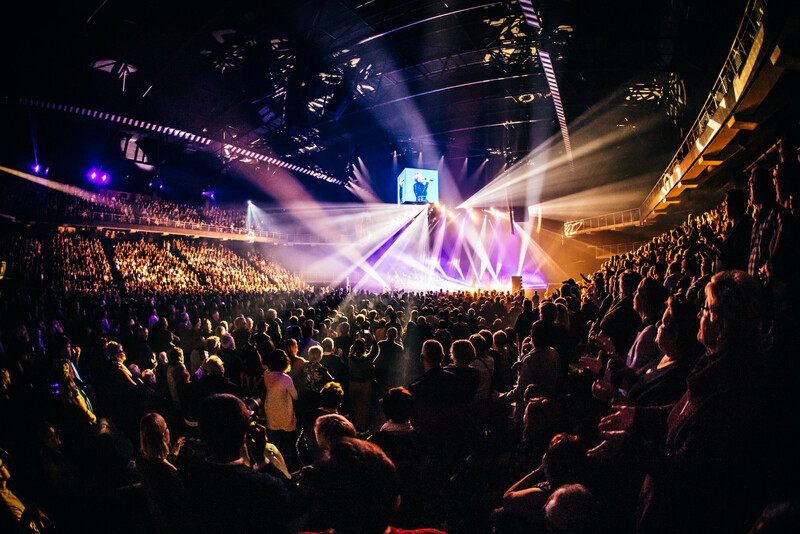 “With the incorporation of the Mavericks into our lighting concept, we were able to strike a perfect balance between powerful output, classic neutral spotlighting, and colored accentuations to add detail and energy to Dana Winner’s songs as and when required,” commented de Man. “It was also a conscious decision to incorporate the fixtures for this particular concert, as we knew from experience just how well they translate subtle and intimate lighting details to the television screen.”

While the Mavericks succeeded in placing emphasis upon Dana Winner herself, the huge dimensions of the backdrop to the magnificent Lotto Arena stage called for an emphatic visual element.  To create this powerful background, de Man relied on 26 STRIKE P38 fixtures.  Positioning these high output fixtures in an asymmetrical lattice arrangement at the back of the stage, he had them serve as both and audience blinder and eye candy element. 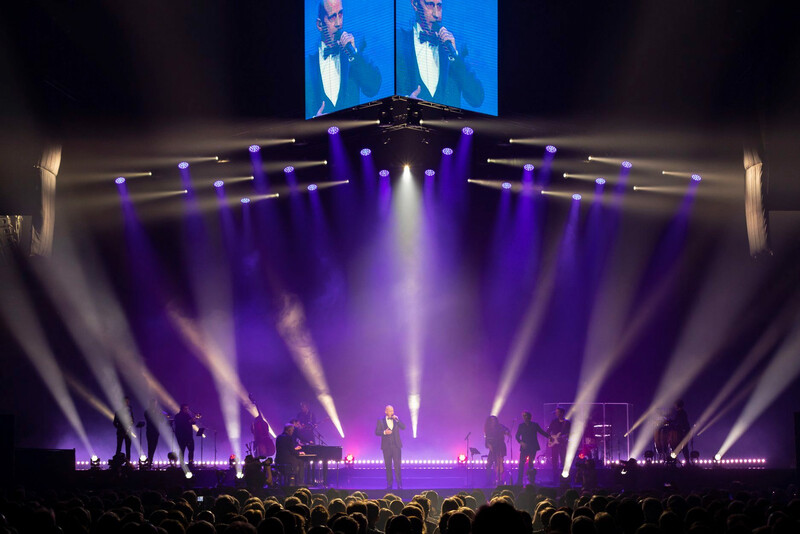 “Despite the P38’s small footprint, we were able to use them to huge effect within our lighting concept,” said de Man. “In addition to creating a twinkling star constellation effect during slower numbers, these fixtures allowed us to create memorable power effects for upbeat numbers because of their sheer output.”

To create an additional visual element to Dana Winner’s show, de Man and his team also incorporated a number of video elements within the star-filled backdrop. Complementing and interpolating the different lighting scenes for each song, the video content -succeeded in creating a refreshingly contemporary arena experience for the 30th anniversary show.

This accomplishment was not lost on Dana Winner, who thanked Maarten for his works. “It always special when the artist comes to you after the show,” he said. “When she told us that this was exactly what she had in mind, we knew we did a good job.” 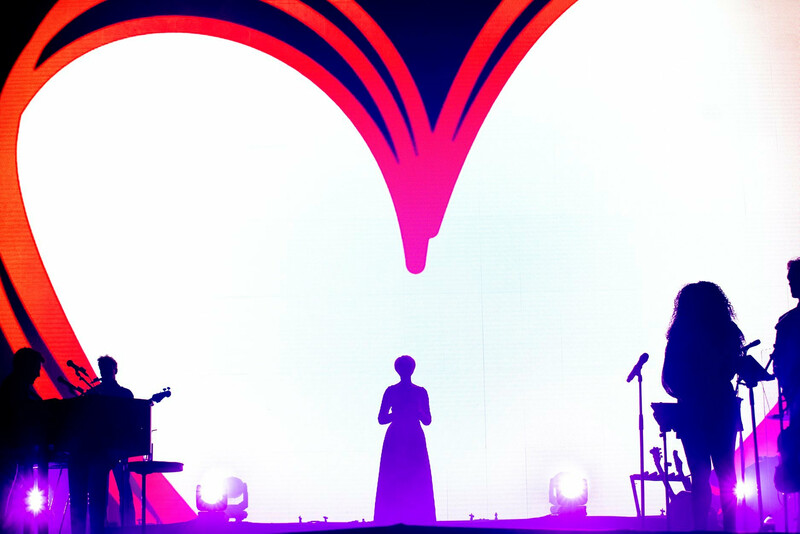