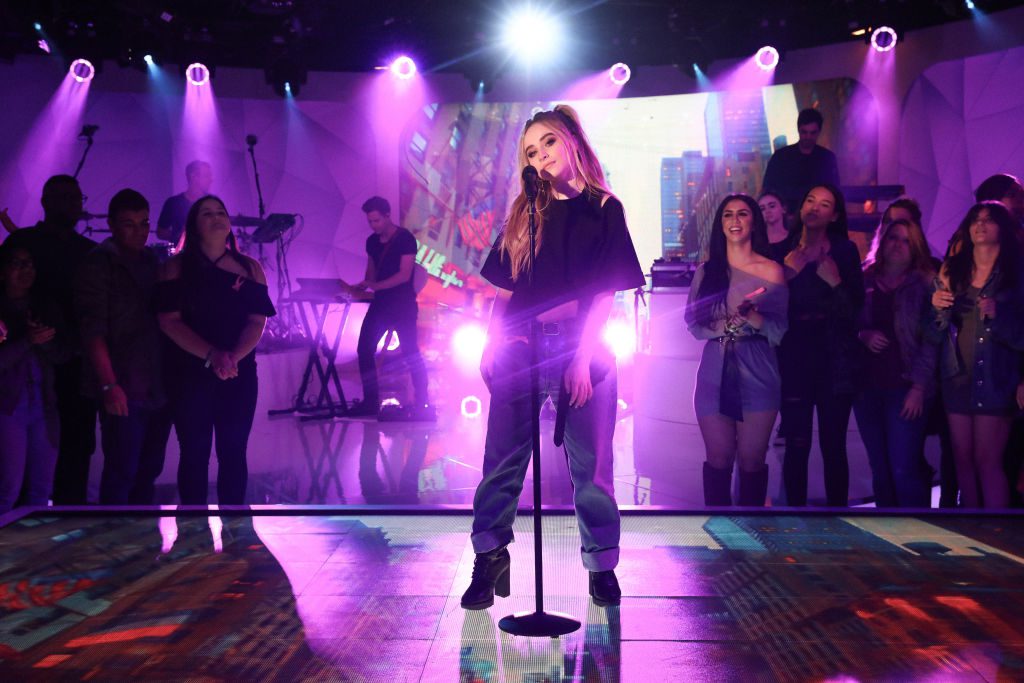 NEW YORK, NY – When MTV’s iconic TRL returned to the air on October 2, after a nine-year hiatus, it represented a homecoming of sorts for Mike Grabowski of the Lighting Design Group. Having worked on the star-studded program in the final years of its original run, Grabowski was familiar with the challenges of lighting a live show with an enormously eclectic mix of artists and programming formats. He also knew firsthand how to work within the parameters of MTV’s Times Square studio.

Based on this experience, Grabowski was focused on building his new TRL design around a moving fixture that could not only create a continuous stream of vibrant visuals, but also looked good on camera in its own right. He was looking for a light that fit this bill, when his phone started ringing. At the other end of the line were friends and associates with voice and text messages about the new Maverick MK Pyxis from CHAUVET Professional.

“The Pyxis had not even been introduced yet, but a few people I know saw the pre-release demo,” said Grabowski. “Every single one of them called or messaged me saying this light is right up your alley. So, that got my attention!”

Although the moving LED wash/beam fixture had never been used in a major application before, Grabowski was confident it was the right fit for TRL. He specced 25 Pyxis fixtures for his rig and had them supplied by WorldStage. “It was a little bit of a leap, but we were very comfortable using the Pyxis, because of the reputations of WorldStage and Chauvet; plus, we tested the fixture extensively,” he said. “My decision came about because I wanted a very versatile and attractive LED moving head wash unit.” 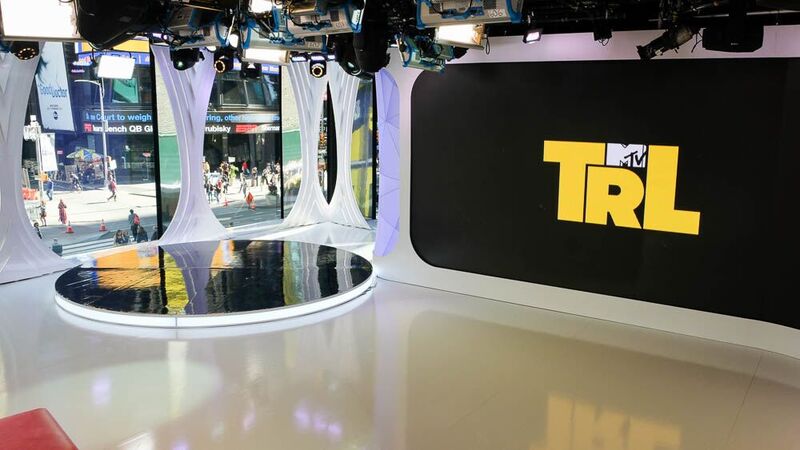 Grabowski explained what made the new fixture well suited for TRL “It’s important to me that on a long-term show like this, all of my moving heads be more than one trick ponies. The market has many moving head LED washes. It also has LED ‘moving gimmick lights’ that are sort of – but only sort of — wash units. The Pyxis is the best of both worlds. It has some truly nifty effects, like the center beam, the pixel ring and continuous motion –but it’s also a really good, strong, zoomable wash light. Another way of putting it is that this fixture has some unique features, but resists being a single look unit, because it includes these effects in a wash. On top of that, it’s also a very attractive fixture.”

The last point, the appearance of the Pyxis, is important, according to Grabowski, because the design of MTV’s Times Square studio makes it inevitable that fixtures will appear in many shots. Despite its spaciousness (it measures about 8800 sq. ft.), the studio has a relatively low grid, averaging only 12’ in height and dropping down to 11’ at some points. Given the dynamic performances and wide pans during TRL broadcasts, the rig’s fixtures are going to be seen as part of the set by the TV audience, even when they are not on.

Grabowski positions most of his Pyxis fixtures around the studio’s “South Homebase” performance area and distributes the remaining units along the window side of the room. Working with the other moving fixtures, battens and ellipsoidals in the rig, the Pyxis units give Grabowski and Production Designer Dave Edwards the kind of dynamic and colorful looks a show like TRL demands.

As an added — and critically important — benefit, the rig’s Pyxis units also help bring freshness and versatility to the show’s lighting. “Unique looks are essential to us,” said Grabowski. “Things can rapidly become routinized when you’re doing a program, but Pyxis helps combat that. It not only gives us more options to create original looks show to show, it also provides us with the flexibility to support a lot of different acts.

“The flexibility of the Pyxis was invaluable in this regard,” Grabowski continued. “It is really the Swiss army knife of wash lights—a wash that even has a spot beam effect. It has a great color, so if I necessary, I can spin it to become a talent fill light. Also, the zoom looks awesome on camera. Jerry Grant, our programmer, does a great job helping us take full advantage of this versatile tool.”

The TRL lighting design also has to be versatile enough to translate well into segments shared on social media. “So many shows, and especially a show like TRL, are being cut up to be digested as online content, so we needed to be able to visually distinguish segments,” said Grabowski. “As we experiment with that, having rig flexibility is hugely important.”

Although the primary focus of his design for TRL is on the TV and social media audiences, Grabowski works to ensure that his lighting engages the show’s live audience too. “There’s a thin line to walk when lighting a show like this,” he said. “I always want to help the audience be part of the fun, but ultimately I need to make sure everything is sweetened for the eye of the camera. That said, we have a lot of fun on TRL — when the audience is dancing throughout a commercial, we’ll swing the moving lights and create a party atmosphere in the studio. When we do this, the Pyxis is definitely part of the party.” 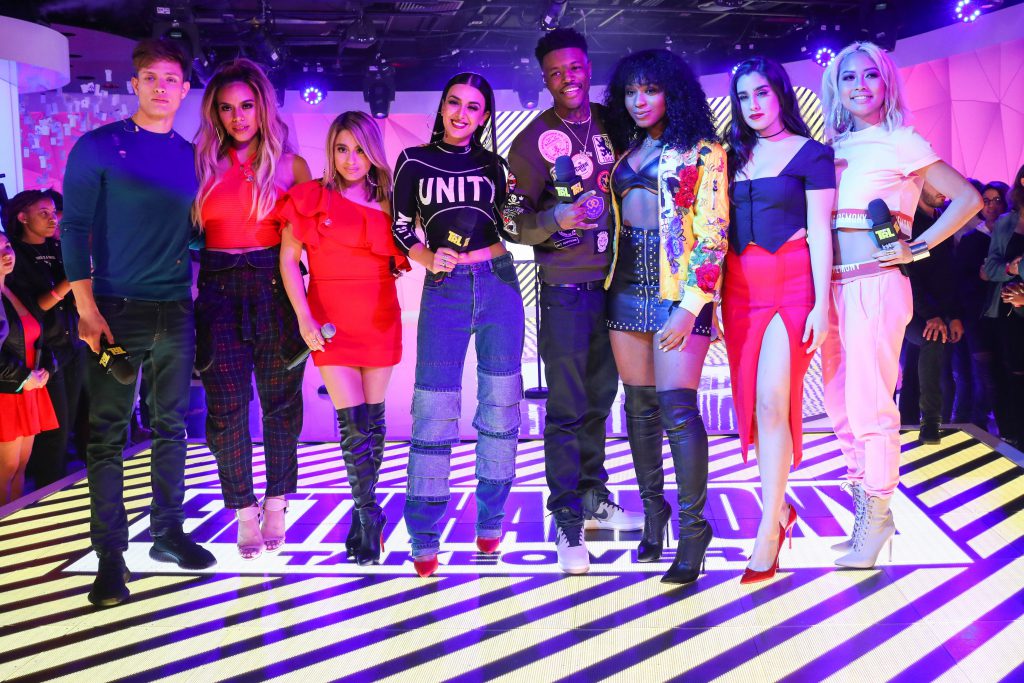