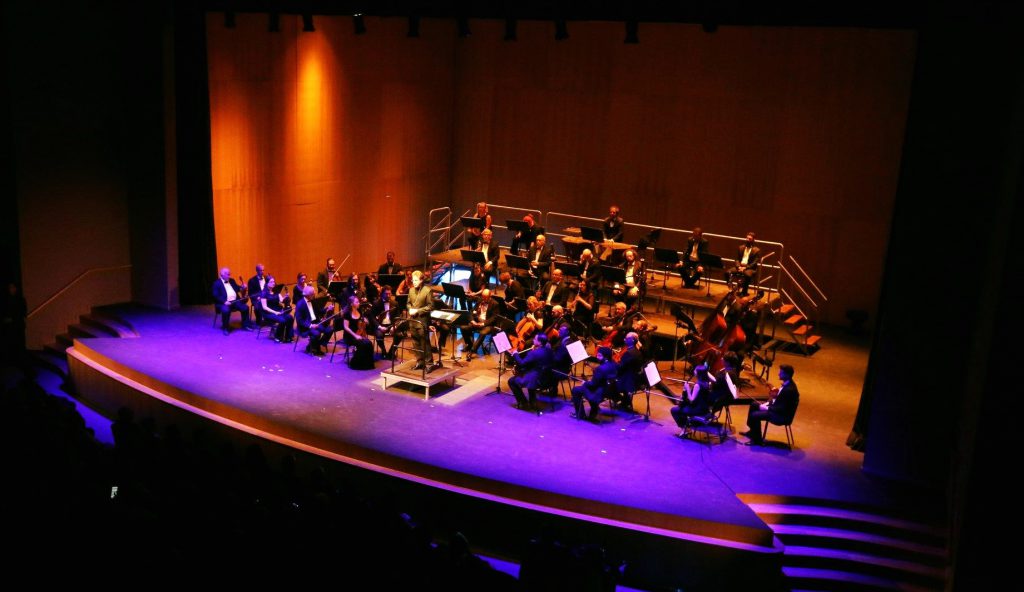 NICOSIA, CYPRUS – Art rides on the currents of history. At few places is the truth of this adage more evident than on Cyprus. Positioned at the crossroads between east and west, this beautiful eastern Mediterranean island has been a kaleidoscope of peoples and cultures for thousands of years.

History pulsates through its 9,251 square kilometers, so too does a rich theatrical tradition. Theatres first appeared on the island long before even the ancient Greeks arrived. Later the Romans built amphitheaters here. Cyprus would also play a key role in the telling of Shakespeare’s Merchant of Venice. 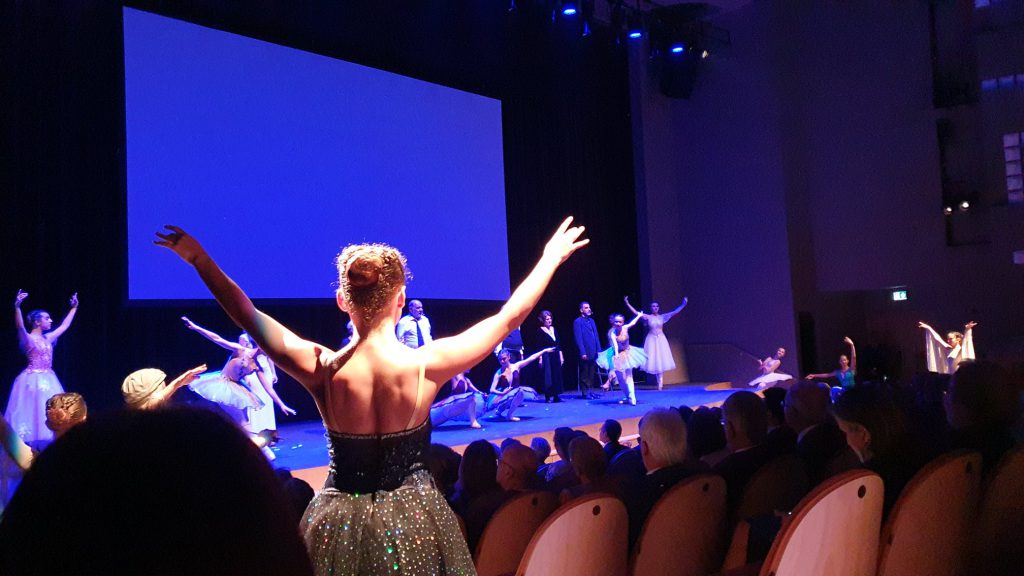 The Corinthian columned façade of Cyprus’ largest theater, the Municipality Théâtre in Nicosia, reflects the island’s theatrical heritage, but like a good play, the 1,000-seat venue holds surprises. Stepping inside the classical building, visitors will encounter an advanced and very modern theatrical lighting system made up entirely of 150 CHAUVET Professional LED fixtures.

Nicosia-base V Hypersound & Light, installed the lighting and audio systems in the building, which reopened on June 18 after being closed for more than a decade. “This was a very big remodeling project, the biggest one ever relating to theatre in our market,” said the company’s Kypros Shekkeri. “Regarding the theatrical lighting, the theatre management wanted to have an all-LED system in the building.

“We successfully won the project by offering a complete solution of compact and cost-efficient LED CHAUVET Professional fixtures,” continued Shekkeri. “However, these lights were more than just affordable, they also offered the performance, versatility and output that were needed to handle the many different types of shows that take place here.”

A collection of six Ovation E-260WW and eight Ovation E-910FC as well as four Rogue R2 Wash fixtures are also positioned on motorized counter weights in front of Stage. Other fixtures include:

The extensive rig gives the theatre a wide variety of options for lighting the diverse range of productions it houses. “Visiting designers and the house LDs can do so many different creative things now,” said Shekkeri. “The Ovation E-910FCs with their lime LEDs and the Rogue washes really open up so many possibilities to create color on stage. The Mavericks give LDs the perfect focus and zoom control, as well as cool color temperatures. We put together the rig not just for live productions, but also for broadcast, since many of the shows are aired on Cyprus television.”

Like all projects of this size, the Municipality Théâtre’s new lighting system was the result of a team effort. Shekkeri notes that contractor: Cyfield Group, electrical contractor: YTM Stavrides Ltd and stage engineering contractor Chemtrol all contributed to the success of the project. Together, they put together a system that is powerful, versatile, and able to affect color changes as well as special effects in ways that would have been impossible to imagine at any previous time in the long theatrical history of Cyprus. 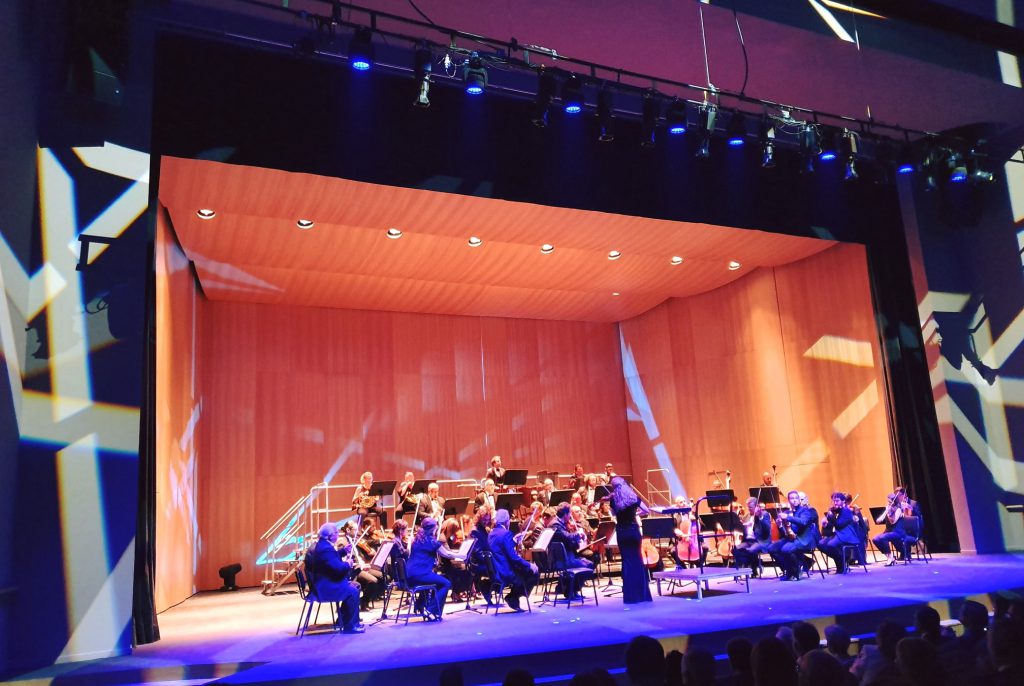