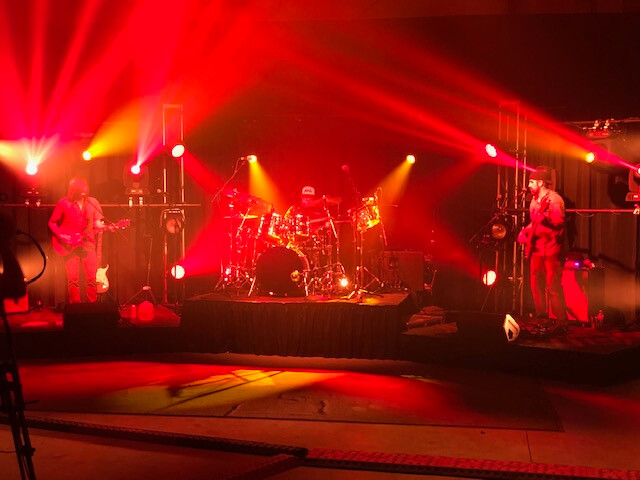 The owner of High Peaks Event Production, Sharp has always entertained the idea of putting on a summer festival honoring this local tradition, even starting a Facebook page dedicated to this mission. But keeping up with the demands of his growing business prevented him from getting around to realizing this dream. He finally found the time though after the COVID-19 lockdown put all events on hold.

“Since we can no longer do mass gatherings, we’re focusing on another way of reaching people,” said Sharp. “This isn’t a money-making deal, it’s a way to keep ourselves and bands busy, while providing our community with an entertainment option, all while following strict safety standards.” 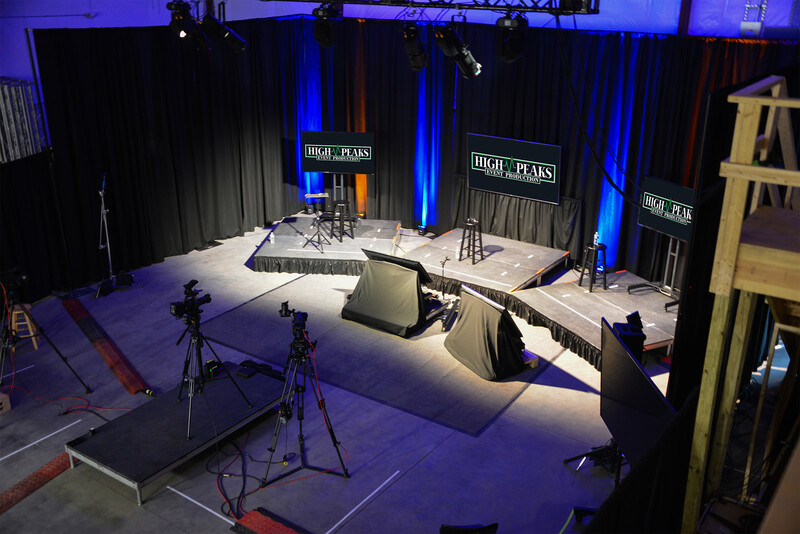 Looking to give viewers something as close as possible to an engaging festival experience, Sharp and his wife LD Christine Sharp along with their associates Bryan Madarasz and Corey Hayward decided to support each musical act with a full production light show that reflected the music. “Our goal is to create excitement around the bands without distracting from them,” said Sharp. “This requires us to scale things down, since this is a smaller space than we’re used to, but we still need big, powerful looks.”

Varying which upstage fixtures are turned on at different times allows the team to create distinctly different looks for each band, while gobo patters from the beam and spot units add depth to the stage. Additionally, the wide zoom range of the downstage fixtures increases the variety of looks during the two-hour stream by allowing the design team to change the coverage area of their front lighting. 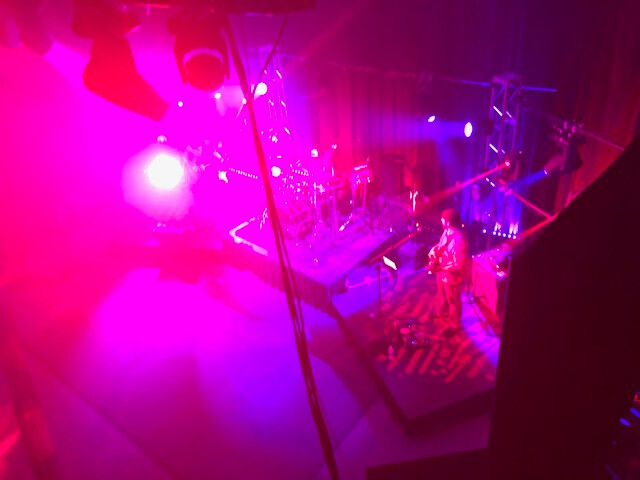 “We’ve been very happy with the looks of the shows, and we’re getting great feedback,” said Sharp. “However, since this is a new endeavor for us, we’re learning new things all the time, which gives us a good feeling.”

Although he’s happy with how the livestreams have gone, Sharp admits he “can’t wait to get back to live events” once the lockdown is over. When that happens, he’s going to have a lot of great music to light, given the rich tradition of his upstate New York market.