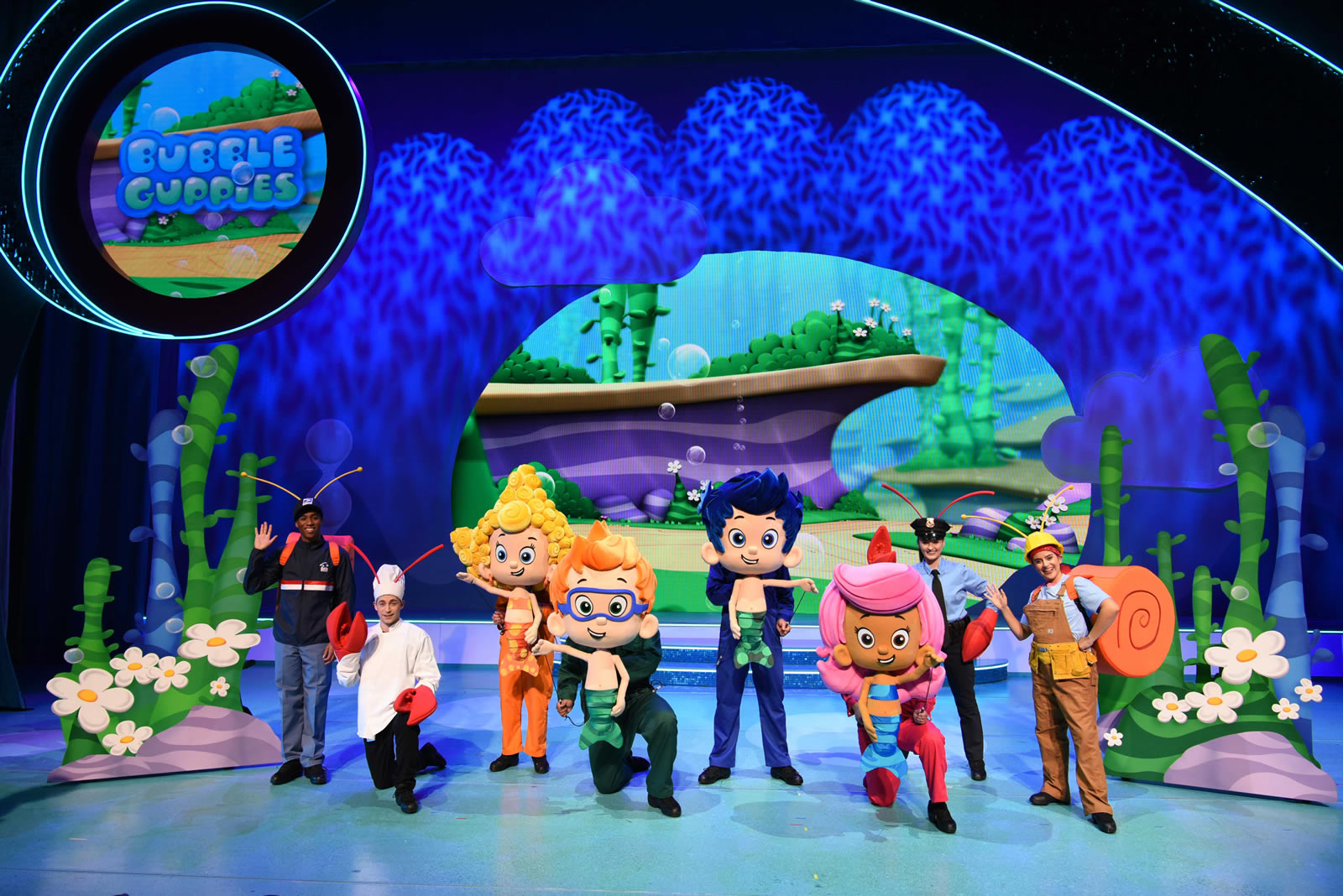 MINNEAPOLIS – Part Broadway-style stage show, and part story-driven concert, Nick Jr. Live! “Move to the Music” is all, pure 100-percent fun for the young fans who are filling venues around the country with laughter and shrieks of delight during this national tour. The lively and colorful show, which is Vstar Entertainment’s third collaboration with Nickelodeon, has many of the network’s characters like The Bubble Guppies, PAW Patrol, and Dora The Explorer sharing the same stage for the first time. 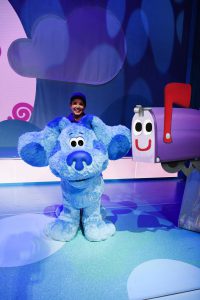 Supporting this cast of children’s favorites as they sing, dance and charm their way into young hearts is a collection of 47 Maverick and nine Ovation fixtures from CHAUVET Professional. More than simply providing illumination for the action and antics on stage, the fixtures, with their color-rendering capabilities, are also playing an important role in strengthening the connection between the audience and their beloved characters.

Color rendering is very important when it comes to working with such a recognizable intellectual property, according to Jessica Mrovka, Technical Services Manager at VStar Entertainment. Because the audience loves the characters presented on this tour and knows everything about them, even slight deviations from familiar colorizations would be quickly noticed.

Light blue is the dominant color scenically on Nick Jr. Live! “Move to the Music.” To coordinate with this scenic design, the lighting team used softer blue tones for the stage production’s lighting. Everything shifts just a little cooler in the color scheme for washes and key lighting. This contrasts with some of the more dramatic colors being used by the LED neon embedded in the scenic elements, and the LED acrylic panels lining the scenic platform. Having the LED neon and panels on stage, along with the LED Video Wall behind the performance space, means that the lighting must have enough punch to stand out against these elements. 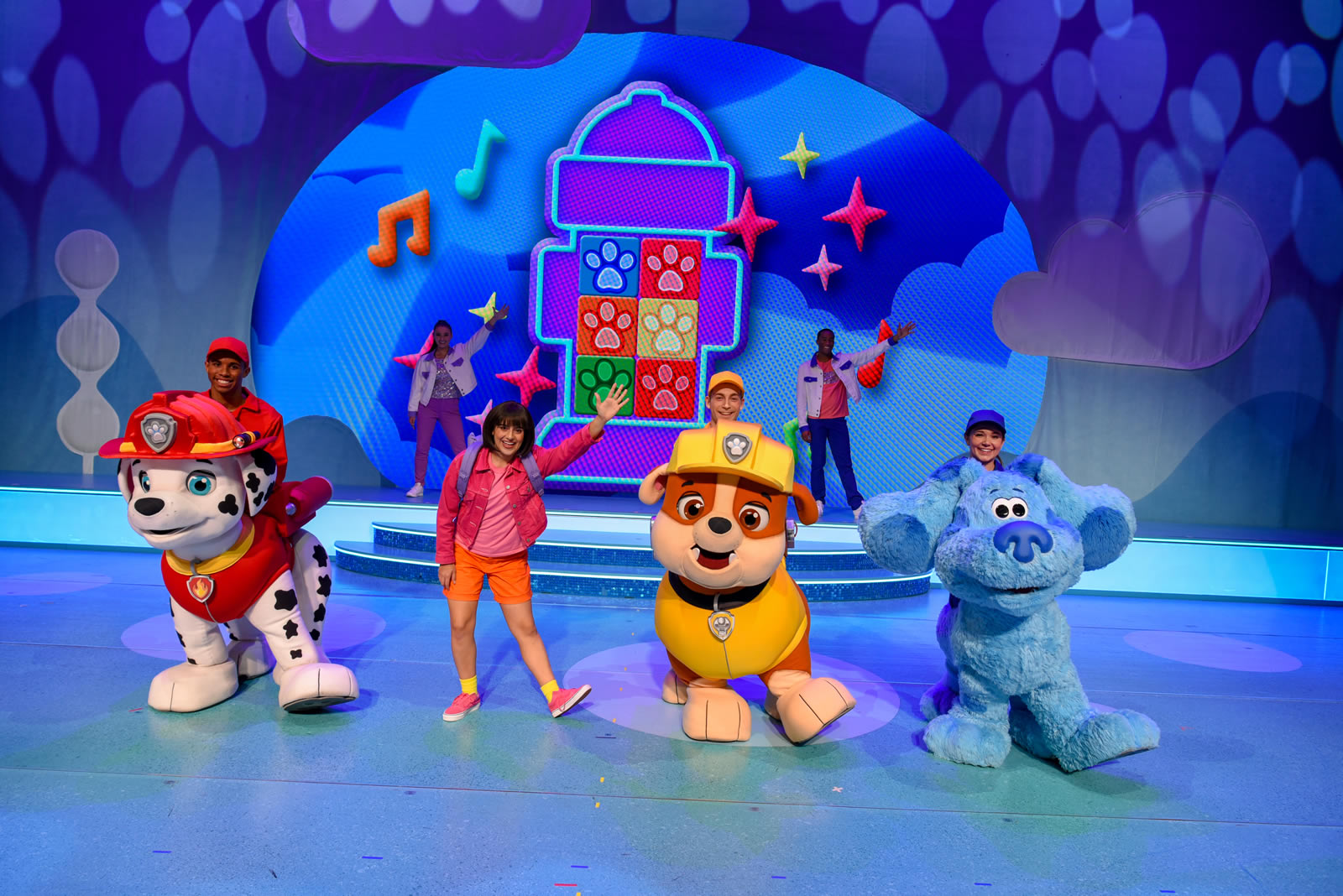 The CHAUVET Professional fixtures in the tour’s all-LED rig have been more than up to that challenge. Included in this group of fixtures are 29 Maverick MK1 Spots, six Maverick MK2 Spots and 12 Maverick MK3 Spots, which are used for side and down lighting, specials, front lighting and aerial effects. Also, part of the rig are four Ovation P-56UV par units that are used for back lighting, and five Ovation B-2805FC batten-style washes.

Creating a consistent color palette that embraces the 56 CHAUVET Professional fixtures, two brands of LED video walls, the LED neon and LED panels used on the tour’s set has been critical to achieving a smoothly flowing and unified production. 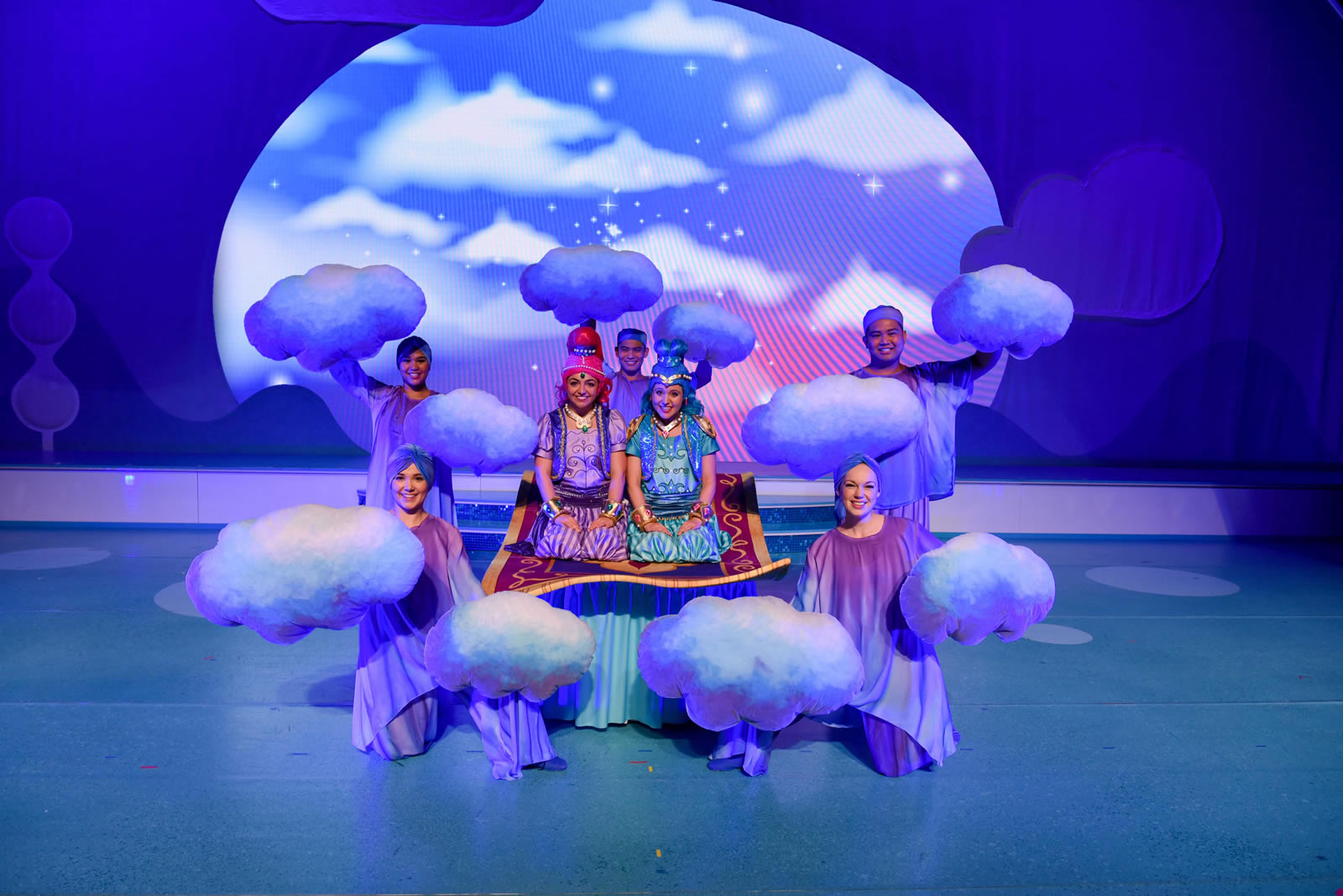 In addition to maintaining color consistency throughout the rig, Mrovka and the lighting team must also achieve a balance between creating high energy effects and keeping attention focused on the show’s popular characters. She notes that some scenes are characterized by an array of aerial effects from the Maverick fixtures, while others are large chorus numbers where the lighting focuses on the characters. However, even when specific characters aren’t the focus of a particular scene, they still must be clearly lit on stage to satisfy their young fans.

Meeting these and other challenges involved in putting on Nick Jr. Live! “Move to the Music” a few days a week requires hard work on the part of the adults who make this children’s show happen. But all of those involved readily agree that seeing so many young faces light up with joy at every performance makes it well-worth the effort.