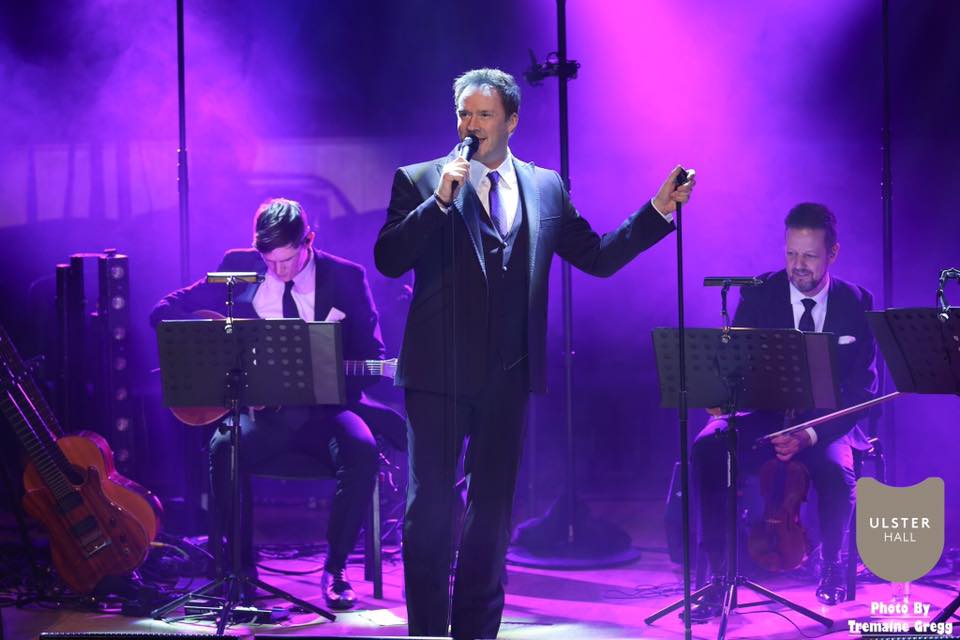 BLACKPOOL, UK – Thanks to songs such as “You Raise Me Up” and “Have I Told You Lately,” Russell Watson’s unique blend of classical opera and catchy pop has succeeded in rewriting the rule book on popular music. On the road recently with Russell Watson’s latest tour was TPi Awards-nominated LD Ollie Wilkinson of Arranpaul LTD, who treated Watson’s show to an all-encompassing visual spectacle with a selection of CHAUVET Professional Rogue R2 Wash fixtures.

Wanting to provide a stunning set of visuals for the Manchester-born opera singer, Wilkinson worked together with Production Manager Dan Tiley to produce a show of grandiose measures. To provide illumination for one of the defining features of the stage – a wraparound curtain behind the band – Wilkinson utilized the 19 (15 W) RGBW quad-LEDs of the Rogue fixtures to excellent effect.

“I wanted to wash the entire backdrop with color,” commented Wilkinson. “The saturated colors of the Rogues, with their seamless color spectrum shifting, allowed me to achieve this effect.”

What’s more, Wilkinson was also able to utilize the Rogue’s 12° to 49° zoom range to provide both concentrated and wide wash to cover the whole backdrop.

“I wanted to go from having a tight beam uplighting the cloth, to a more diffuse general coverage,” continued Wilkinson. “Thanks to the R2’s incredible zoom range, I was able to produce these effects on demand to quickly switch atmosphere between the more operatic and pop numbers during the show.”

Given the fact that the UK tour lasts only two weeks, it was imperative for Wilkinson and his crew that all equipment be as easy to tour as possible. Despite the impressive power and feature capabilities of the Rogue fixtures, tour ability was guaranteed.

“I also specified the R2s due to their light weight and compact size,” commented Wilkinson. “We only had 1x 18 ton truck for lights, sound and set, but the Rogue’s footprint ensured we didn’t run into any logistical problems, which is the last thing you want on tour!”

To complete the Chauvet setup, Wilkinson specified a further selection of Net-X rack-mountable Art-Net-to-DMX devices. The Net-X provided all the DMX distribution over Art-Net networked together, for instant changeover in the event of a desk failure.

Thanks to Wilkinson’s implementation of CHAUVET Professional Rogue fixtures into his lighting design, Russell Watson’s shows have looked as impressive as they sound. In doing so, Russell’s reputation as one of the most memorable live acts in the UK has been successfully upheld. 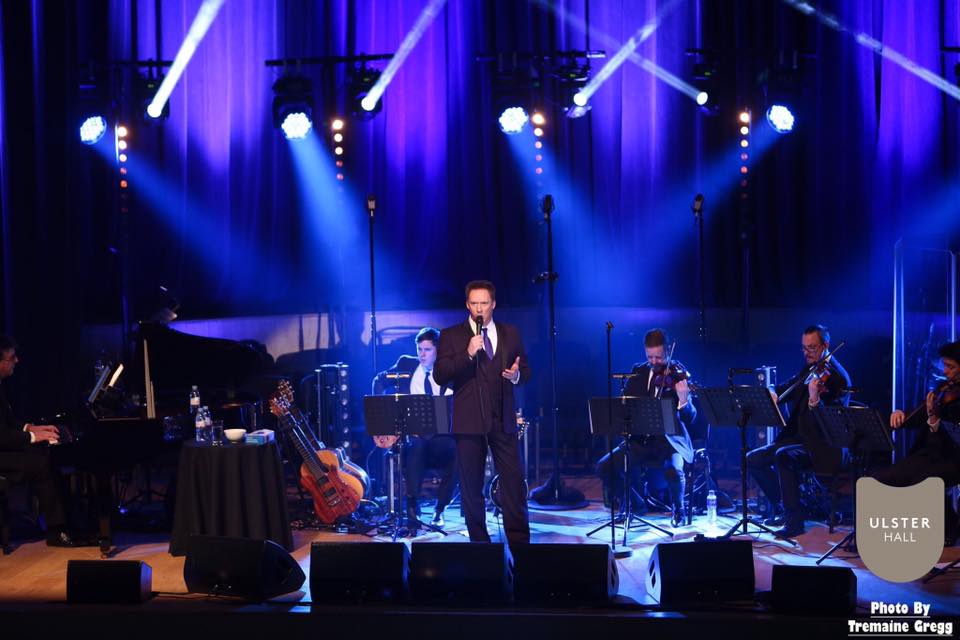