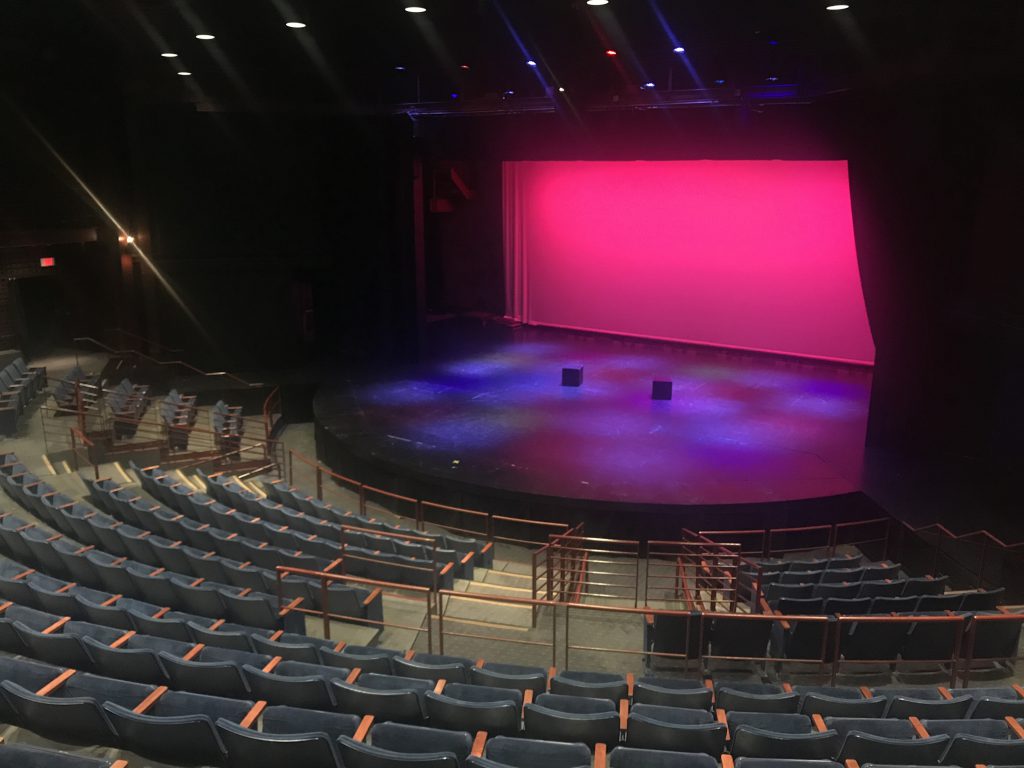 CLAREMONT, CA – Visiting lighting designers have always been eager to come to Pomona College’s Seaver Theatre. It’s easy to see why, too. Tucked away near the foothills of the San Gabriel Mountains outside Los Angeles, the school’s leafy campus is reminiscent of a New England Ivy League institution, and it has academic standards to match, being ranked among the Top Ten Colleges by Forbes and US News & World Report. The Pomona Theatre and Dance Department, which serves five schools in the prestigious Claremont College consortium, is also elite, a number of its students having gone on to win Academy Awards.

Now Pomona College holds another attraction for visiting designers in the form of a lighting system that’s been enhanced with greater color-mixing and zooming capabilities, thanks to the addition of 60 COLORado 2-Quad Zoom Tour fixtures and 14 Ovation B-2805FC cyc lights from CHAUVET Professional.

“Excitement and joy have been the main reactions to these lights by the designers who’ve used them,” said Janelle Asti, the Master Electrician and Sound Engineer of the school’s Department of Theatre and Dance. “The designers who have come in and used our new fixtures have been blown away. The zoom capabilities alone have been overwhelmingly impressive. The new fixtures have helped with load-ins too, since we no longer have to add a conventional par to the LED wash units.”

Pomona is utilizing the COLORado fixtures at The Allen, its Black Box, as well as at its main Seaver Theatre stage. The Ovation units are being used in the main stage at Seaver Theatre only.

“We use the COLORados and the Ovations for every type of performance we have in our theatres, which includes straight plays, musicals and dance,” said Asti. “The COLORados work very well as stage wash pars, but we also use them to wash sets. The Ovations serve as cyc and groundrow lights in our main theatre. They replaced other cyc and groundrow fixtures that did not work nearly as well.”

The ability of the Ovation B-2805FC fixtures to separate into 10 cells or work as one unit has added flexibility to the Pomona rig, according to Asti, who has also been impressed with the even spread of light from her new cyc fixture.

“I really like the spread of light without the diffusion plate,” she said. “However, what really amazes me is the even and uniform spread of light with the plate. This fixture has finally given us a cyc that looks uniform. The color from the Ovation cycs is also stunning — and the light is so bright. The added ability to have each light next to each other without having to deal with dead spots was what finally sold me on this instrument, and it’s a big hit with visiting designers.”

Asti and the school’s visiting designers also appreciate the added versatility that the COLORado 2-Quad Zoom Tour brings to the lighting system. “The COLORados’ ability to spot and flood from the lighting board was a game changer to our department,” she said. “I knew from the moment I saw that capability, that I was going to be hooked on this fixture. The color saturation values are amazing. On top of that, these lights also have one thing a lot of LED wash units don’t have — white! The white value, from warm white to cold white, is brilliant.”

The versatility of the new fixtures is especially appreciated, given the diverse range of productions done by the Pomona Theatre and Dance Department. For example, a recent sampling of shows includes Cabaret, The Engine of our Ruin (a comedy), Marisol, A Midsummer Night’s Dream, Forward Rebound, and a dance concert. Thanks to their enhanced color mixing capabilities, the new Ovation and COLORado fixtures are enriching performances of all types.

“We are able to create better produced plays, musicals and dance as a result of the color values,” said Asti. “The fixtures have been game changers in our department’s shows. The color we get from them has given us the ability to really impress upon the audience the setting and time era we want them to experience.”

Beyond the production quality of the new fixtures, they have also brought added educational value to the Pomona College Theatre and Dance Department, according to Asti. “Now that we have these new lights, I can teach my students on a hands-on level about the functionality of lighting that gets used in main stream theatres, TV and film, and even Broadway,” she said.

Being able to teach with technologically advanced lighting changes how students learn, believes Asti. “I am so thankful to be able to bring these units to our department,” she declared. So too are students and the visiting LDs, who now have another reason to love visiting Pomona. 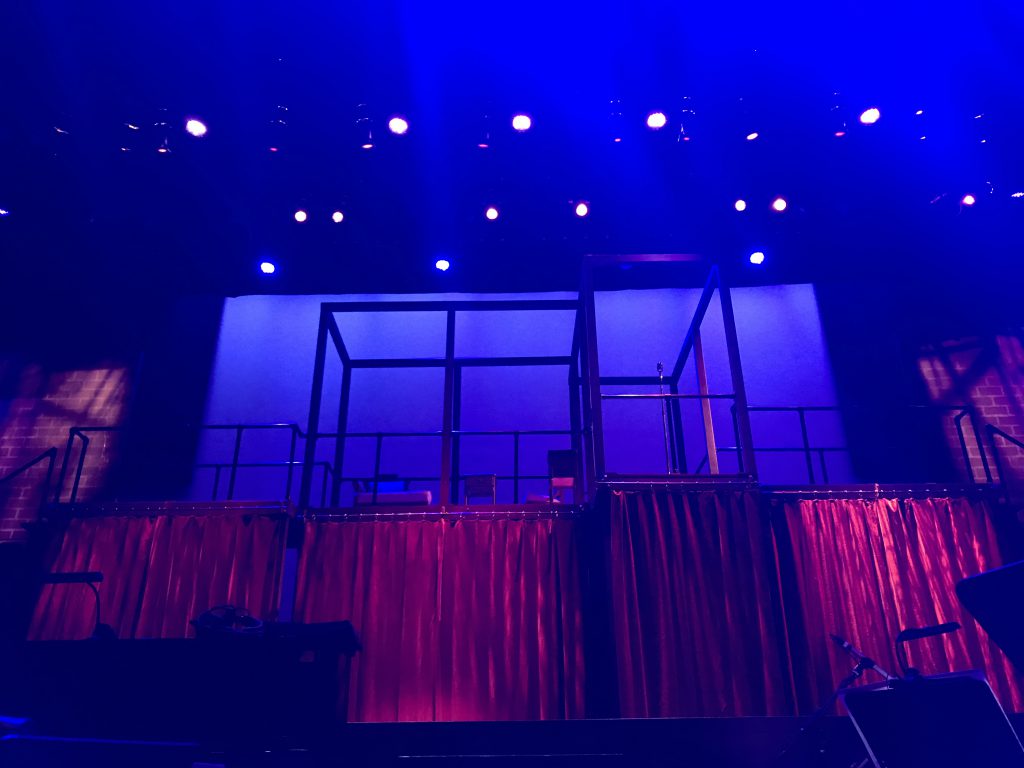