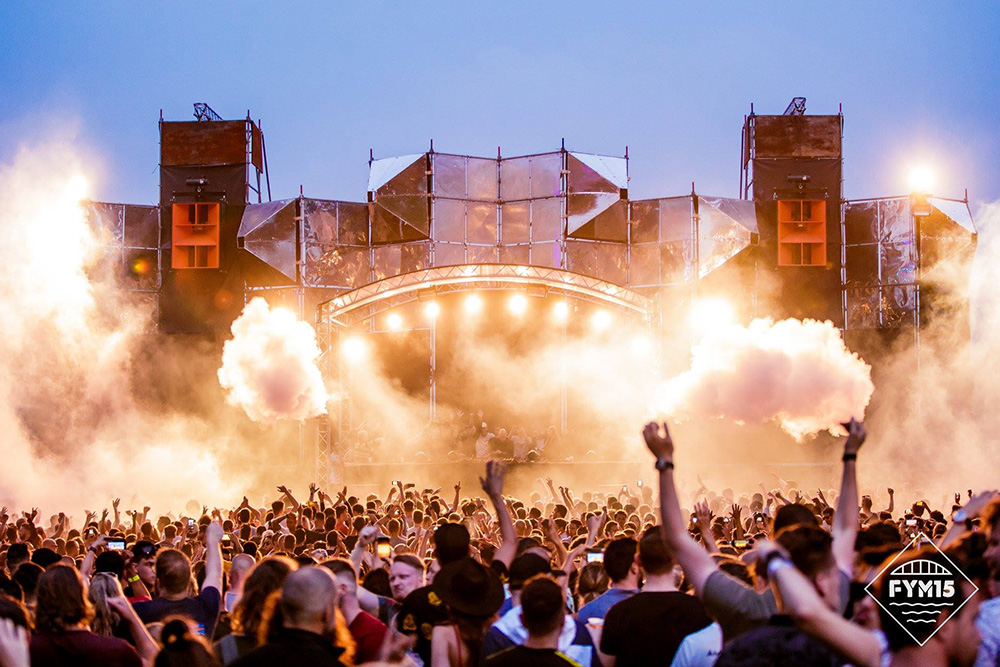 ARNHEM. THE NETHERLANDS – The Free Your Mind Festival is very aptly named. Taking place on the banks of the Rhine with its stage under the historic John Frost Bridge, the festival offers a mind-expanding “bridge” of its own, affording visitors the opportunity to explore beautiful natural surroundings, new ideas and progressive EDM music by artists like John Digweed, Hot Since 82, Black Coffee, Kölsch and Len Faki, all of whom were among the many stars appearing at this year’s edition of the festival in early June.

Contributing to the festival’s expansive atmosphere was a powerful, intense and free-flowing lightshow created by RF Shows that featured CHAUVET Professional STRIKE 1 and STRIKE P38 fixtures. The Nootdorp-based firm supplied all lighting gear for the Metallum (Under the Bridge) Stage. The company also ran the boards for all artists that performed on the stage.

“The design was entirely made by us and commissioned by FYM,” said Barend van Wezel, account manager at RF Shows. “This is the festival’s 15th year, making it one of the oldest EDM festivals in The Netherlands. The festival attracts leading DJ artists. Our goal was to create looks that were unique for each of them.”

A challenge RF Shows faced in achieving this goal was that much of the festival took place during daylight hours. (Because of its relatively northern location, The Netherlands has about 16 hours of daylight in June.) Since ambient sunlight can reduce the impact of moving fixtures, static luminaires tend to be more visible. The versatility of the STRIKE fixtures, particularly the way they play off against fog, opened greater daylight design possibilities for the RF Shows team.

“We wanted to get the most bang for our buck,” said van Wezel. “Plus the majority of the project was during daylight. So, we needed a lighting kit that gave us a lot of bang for the buck; something that would still be impactful during a bright sunny day,” said van Wezel. “The STRIKE fixtures gave us this output. Plus, they are great to use with fog. They have a natural distribution of their light, which in combination with the red shift, makes the effect comparable to old school tungsten blinders, but without the power supply issues.”

The Metallum Stage, which received a great deal of social media attention, had four STRIKE 1 and eight STRIKE P38 fixtures deployed on it. Featuring a 5-meter by 6-meter DJ stand, the layered stage had a curved truss roof. RF Shows hung the STRIKE 1 fixtures along the front of this roof and positioned the STRIKE P38 units along the read of the roof. Aside from enhancing the depth of the stage and giving it a larger appearance, the STRIKE fixtures were used as blinders and audience lighting.

During the daylight hours, the STRIKE fixtures illuminated massive puffs of clouds, giving them an ethereal appearance. At night, the warm white light of the STRIKE units engaged the crowd and created a sense of intimacy. Throughout the performances on the Metallum Stage, the fixtures blasted away at extra-intense periods during shows to create ballyhoo moments.

“On paper, the stage had a very simple lighting plan,” said van Wezel. “But because we chose the right fixtures, and had a simple-to-build, but highly effective layout, we created a very cool stage with an awesome lightshow.” 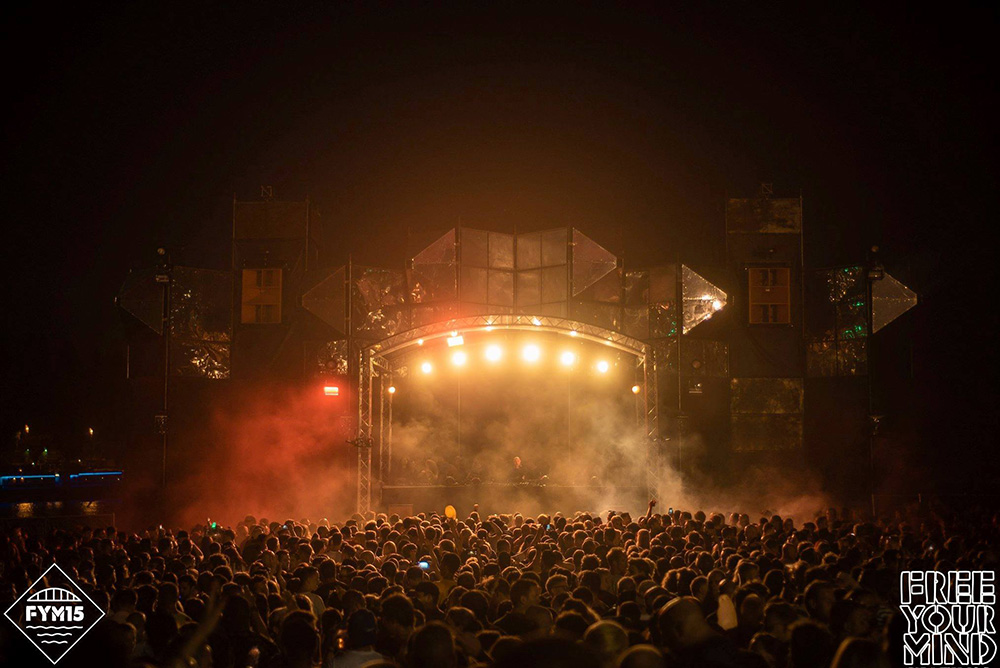