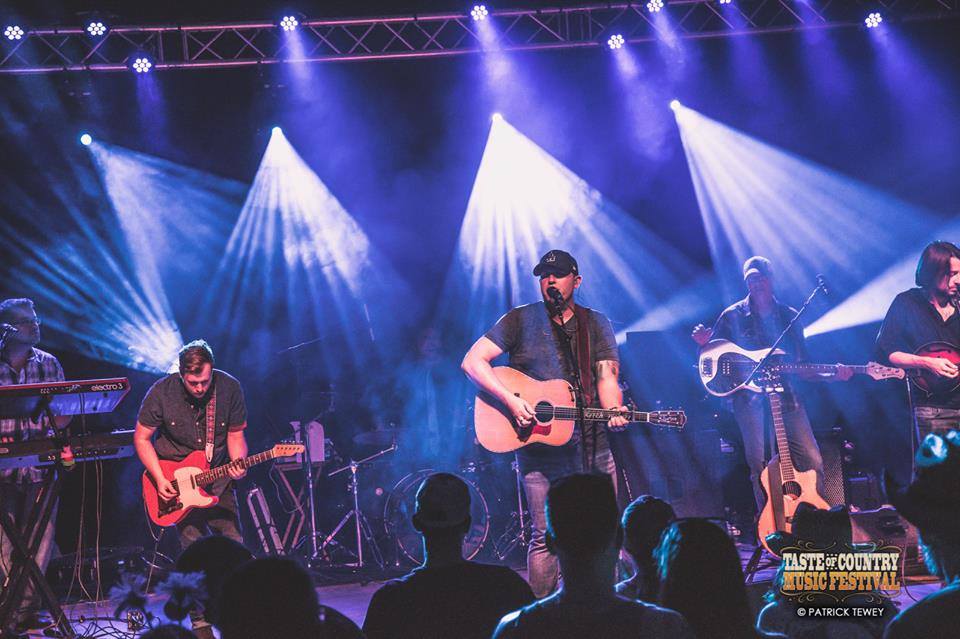 HUNTER MOUNTAIN, NY – A radio station that includes the name of the most iconic music festival in history in its own moniker has got to be steeped in rock tradition. Such is the case with WDST/Radio Woodstock. Located just a few miles from Max Yasgur’s farm where the original Woodstock festival took place, the station has been at the forefront of progressive rock music for over 30 years, an accomplishment that has earned it three Billboard magazine “Station of the Year” awards.

In 2005, the station celebrated its anniversary by creating its own festival, Mountain Jam. Though not nearly as big as Woodstock, Mountain Jam has become a musical force in its own right, drawing enthusiastic crowds to hear groups like Michael Franti and Spearhead, Widespread Panic, The Black Keys, The Allman Brothers Band, Gov’t Mule, and more. This year, the four-day festival continued to roll with virtual nonstop music on three stages, one of which, the late night Healy Hall Stage, was energized with a collection of Rogue moving fixtures from CHAUVET Professional.

Kyle Rose of KTR Lighting, who was working for AudionX at the festival, used a collection of 8 Rogue R1 Spots to create an added sense of depth on the 28’ x 20’ Healy Hall Stage for artists that included The Movement, Upstate Rubdown, Madaila, Con Brio, Lettuce, and New Mastersounds.

Healy Hall is the only stage at the festival with a roof. Although the roof offers some protection against the late night elements, it can make the stage look closed in. Rose addressed this issue and opened up the stage by having bright intense color beams shoot across it from every direction.

“I had four of the Rogues flying on 14’ high horizontal truss that ran across the stage,” he said. “There were four additional R1s on upstage road cases to give the bands some really powerful backlighting and/or aerial looks. Taken together, the Rogues gave our stage some nice punch.”

“The fixtures gave me some great color palettes,” said Rose. “We used a variety of colors, particularly darker hues for washing to capture the mood of the show. I complemented these wash colors with the spots to punch through the haze.”

Playing off against the haze, Rose’s bright colorful beams created a warm inviting glow on the Healy Hall Stage during four beautiful summer nights in upstate New York. The rig worked out so well that Rose used it again at the Taste of Country Festival which took place at the same site the following week. Featuring three straight days of nonstop country sounds, this festival like Mountain Jam ensured that music still lives in the shadow of the original Woodstock. 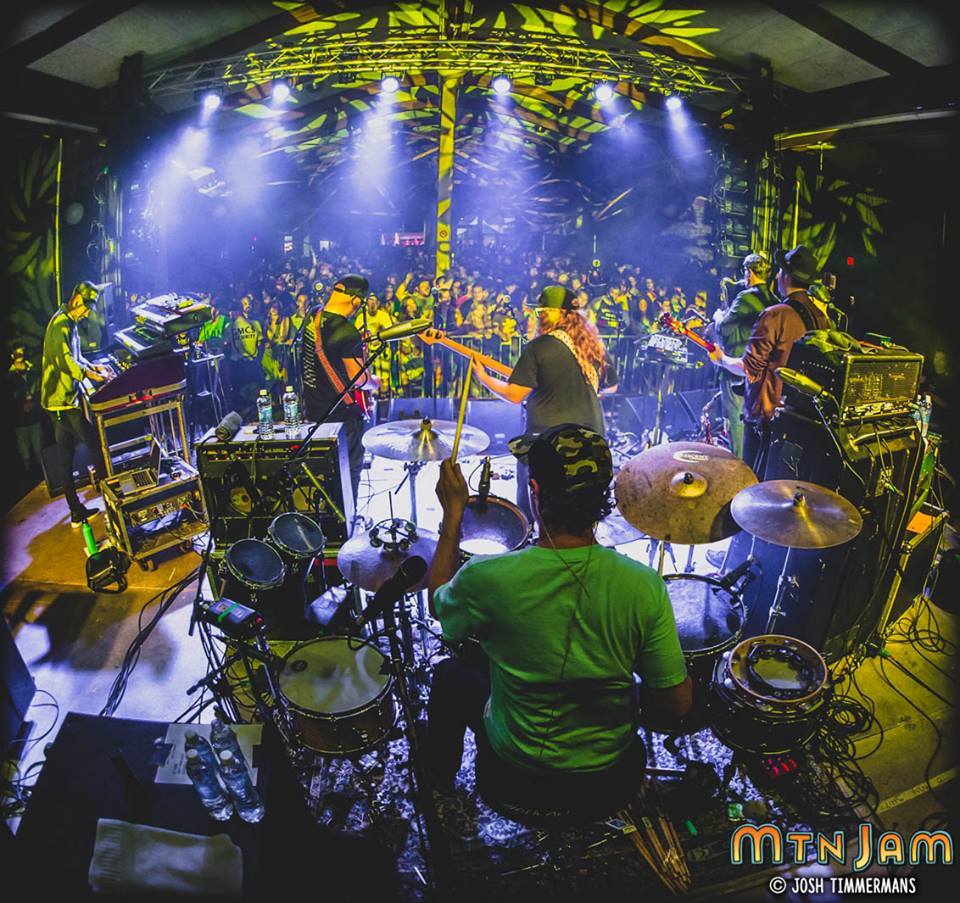