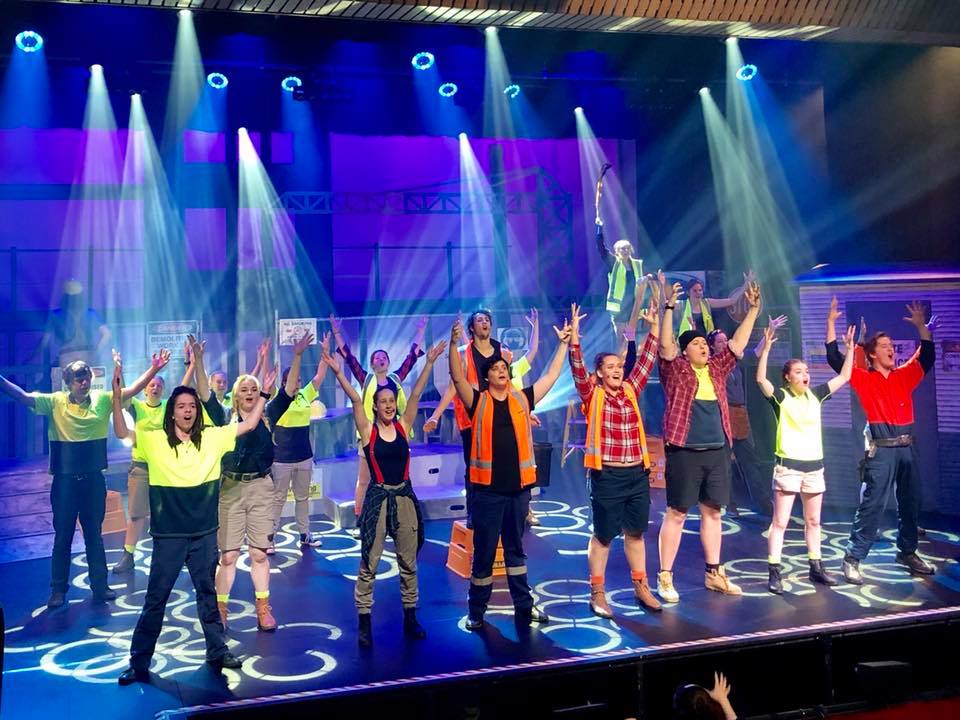 TASMANIA, AUSTRALIA – Godspell, a captivating musical structured as a series of parables based on the Gospel of Matthew, began life as a project by drama students at Pittsburgh’s Carnegie Mellon University in 1970. A year later, the show was rescored for an off-Broadway production. In the ensuing years, the Tony-nominated musical has become a staple of regional and university theatres throughout the world, thanks to its upbeat message and inspiring music.

This captivating spirit was on full display in a recent production of the show at Hellyer College in Tasmania, Australia. Providing students with the visual tools with which to recreate the spirit of the original performance was LD Michael Westcott of Show Systems Australia, who specified 12 CHAUVET Professional Maverick MK2 Spots and four Rogue R1 FX-B fixtures for their production.

Westcott and Systems Engineer Matthew Adams hung half of the Maverick MK2 Spot fixtures on overhead trussing. The remaining half were arranged on the stage deck to create a scissor-like curtain of light effect.

“The director wanted to be able to go from very basic looks to big looks in an instant, and I was able to achieve this very easily using the generous selection of gobos and punchy output of the Maverick MK2 Spots,” commented Westcott. “The Mavericks were especially beneficial during big numbers in the musical, such as the passion of Christ performance near the end of the show, where the powerful fixtures got their chance to cut through the stage.”

In addition to the Mavericks, Westcott positioned four Rogue R1 FX-B units on above stage trussing. Thanks to fixture’s infinite rotation of both pan and tilt for each of its five individually controllable 15W RGBW LEDs, a number of crisp beams and lightning quick movements could be achieved.

“Although the R1 FX-B might not have been the obvious choice for a theatrical production of this kind, the fixtures enabled me to try something a little bit different, and in the process create some refreshing looks within what is essentially a traditional theatre environment,” said Westcott.

Supplying a blanket of wash effects on stage were 14 CHAUVET DJ Core 3×3 fixtures, positioned on rear trussing amidst the R1 FX-B and Maverick fixtures. By pixel-mapping the nine RGB LEDs on the Core units, Westcott was able to create all-encompassing wash effects. “The 3×3 created a number of classic wash looks for the stage,” he said. “I especially like that the fixture can be combined in a modular way, which in turn creates a unique visual aesthetic at the back of the stage.”

As a result of this carefully conceived design, students at Hellyer College were given a foundation upon which to take their interpretation of Godspell to a new level. “The Chauvet fixtures enabled me to create the whole spectrum of visuals, from really subtle additions to big rock looks,” said Westcott. “I like to think our lighting gave the students the confidence they needed to do the musical justice.” 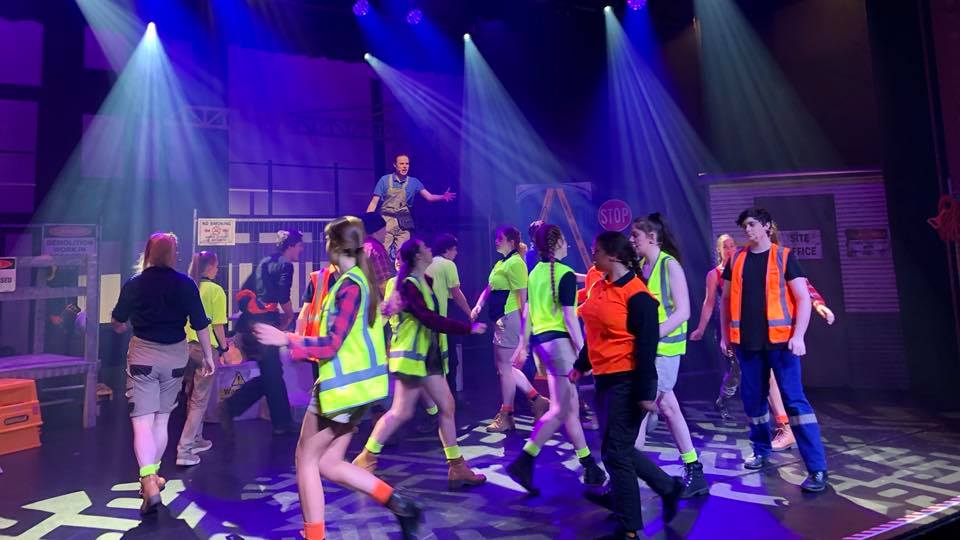