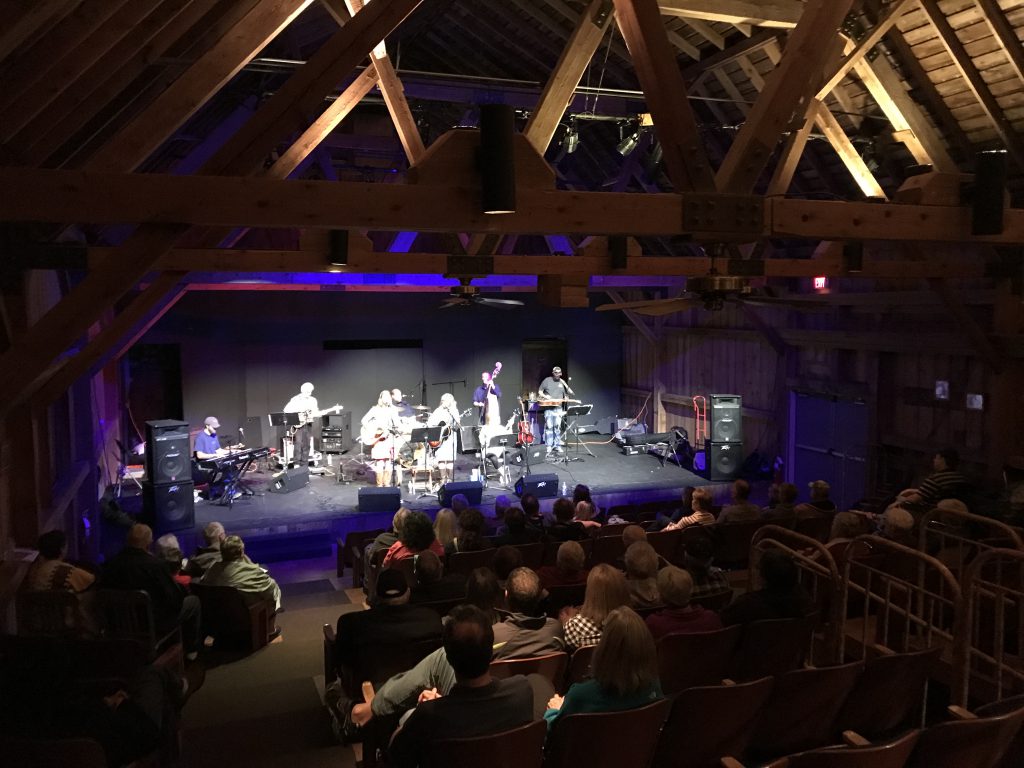 ST. CROIX, WI – Roughly 7,000 dairy farms closed in Wisconsin between 1993 and 1998 according to the US Department of Agriculture, part of a reorganization of production facilities in America’s “dairy state.” Most of their barns faded from the landscape, either absorbed by the tall grass fields around them, or replaced by other buildings.

In the northwest corner of the state, though, one such structure was given new life as The St. Croix ArtBarn, a vibrant community theatre and concert venue. This year, almost a quarter of a century since its rebirth, the 180-seat theatre greatly expanded its production capabilities with the addition of a new color rendering lighting system featuring CHAUVET Professional COLORdash fixtures supplied by Monkey Wrench Productions.

“The time had come for a lighting system replacement,” said Chad Leonard, Technical Director of the St. Croix ArtBarn. “The fixtures that we had were almost 20 years old and were in bad shape. We replaced all of them. Aside from greatly improving our lighting for shows and concerts and giving use so many more opportunities to colorize our productions, replacing the old fixtures with new LED models reduced our energy consumption by about 20-percent.”

The ArtBarn design team positioned nine COLORdash S-Par 1 fixtures on midstage truss for down color washing and on side truss for side lighting. “We get some very beautiful soft colors from the COLORdash, which help convey subtle mood changes during theatrical productions and set immersive moods for concerts,” said Leonard. “Our theatre does about five shows a year, plus concerts. Since our rig is not very big, we want to be able to create a wide range of looks from the fixtures that we do have. The color rendering capabilities of the COLORdash give us this versatility.”

For general stage lighting, as well as spot and gobo patterns, the ArtBarn relies on its new EVE E-100Z fixtures from CHAUVET DJ. Leonard positioned nine of the LED spot units over downstage and the FOH position. “We’re very happy with the output that we’re getting from these fixtures,” he said. “They’re a significant improvement over the lights we had been using.”

The 18 fixtures purchased from Monkey Wrench are now the only stage lights at the ArtBarn. “We’re a small theatre with a limited budget, so we have to be selective,” said Leonard. “These fixtures give us all of the color, output and versatility we need to create high quality productions.”

Based on the response to those productions, it’s safe to assume that this 110-year-old former dairy barn will continue to enjoy its second life as a community theatre for a long time to come. 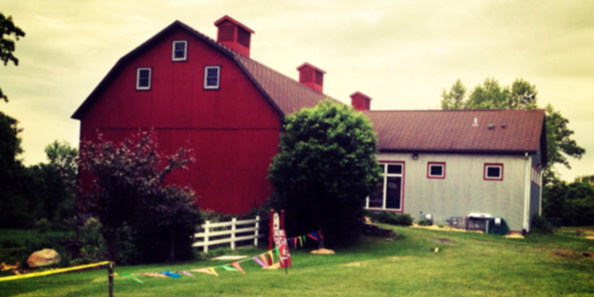