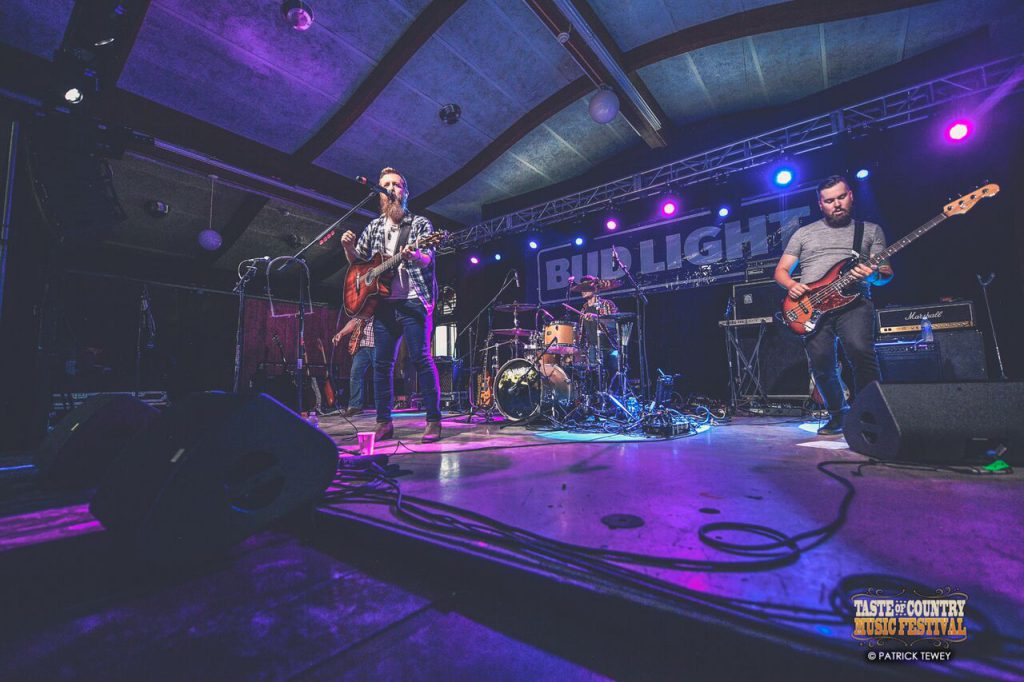 HUNTER, NY – Dylan Jakobsen and Caroline Gray may not have achieved the fame of Jason Aldean and Miranda Lambert (at least not yet), but for three days this June, they and a host of other young up-and-coming artists shared billing with these superstars at The Taste of Country Music Festival.  The largest event of its kind in the Northeast, Taste of Country has rapidly made a name for itself since it started five years ago by bringing together big names with raw developing talent in a stunning Catskill Mountain setting that’s as laid back as it is beautiful.

In keeping with the festival’s open and welcoming character, emerging artists are given star treatment during the festival.  Like their chart topping counterparts, the newcomers were also supported by some big looks this year, thanks to an eye-popping lightshow on The Bud Light Stage that S. Jeremy Peters designed with CHAUVET Professional fixtures and controlled on a ChamSys PC Wing. 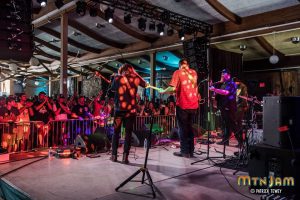 “I have done the site lighting for the festival before, and this year I took on the added responsibility of lighting the main stage for the early acts, none of whom had their own LD,” said Peters.  “It’s a really big deal for these younger artists to appear at a popular festival like this with so many superstars. So, I wanted to light the stage in a bold way that projected a star image for these artists.”

Peters got the big looks he was seeking with help from a collection of Rogue fixtures. Flying four Rogue R2 Spots on upstage truss about 12’ above the deck, he was able to create a dizzying variety of looks and accent key moments in each artist’s performance by changing the shape of his light, splitting colors and sweeping the stage with gobo patterns.

Complementing the spots were the 12 Rogue R1 Washes in Peters’ rig. He flew half of these units on upstage truss and relied on them for general wash and effect lighting. The remaining six washes were flown in a straight line on downstage truss and used as a moveable front wash. “The Rogues worked well and made it easy for us to move the wash,” said Peters. “We didn’t want to climb to the roof between each set to reposition the front wash for every band. To accent our spots and washes, we used a CHAUVET DJ Hurricane fog machine.”

Peters lit the same indoor stage for that event, only now it was renamed Healey Brothers Empire State Tap House Stage.  Although the name was changed, the visual pop on the stage remained the same, bolstered even further by the addition of eight COLORband PiX USB RGB bars.

“We had some bigger acts on the Mountain Jam and some great extra color from the COLORbands, but our basic concept was the same as it was for Taste of Country: to make the stage look as special as possible,” said Peters. “We want every artist we light to feel like a star.” 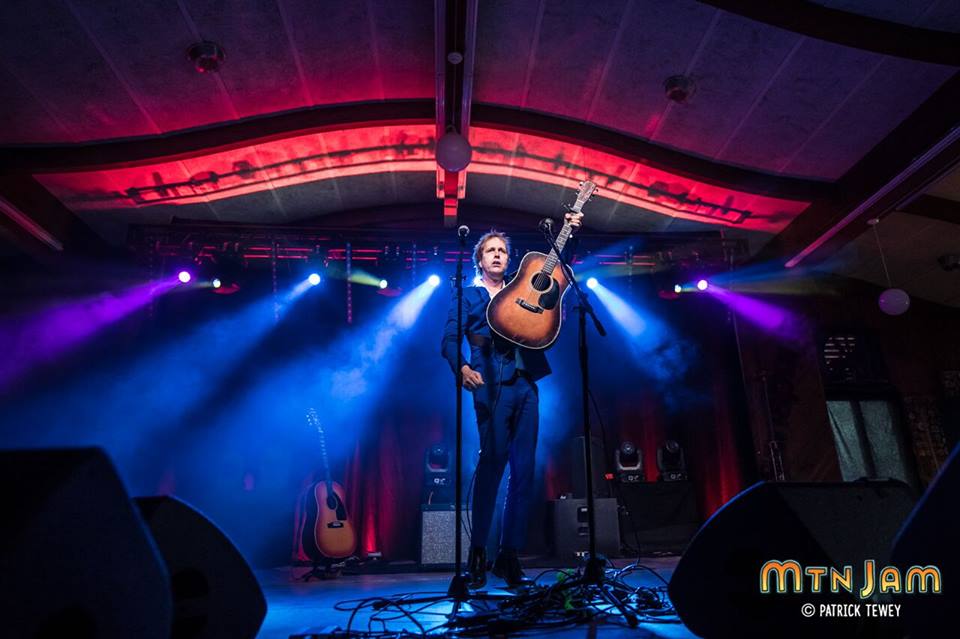