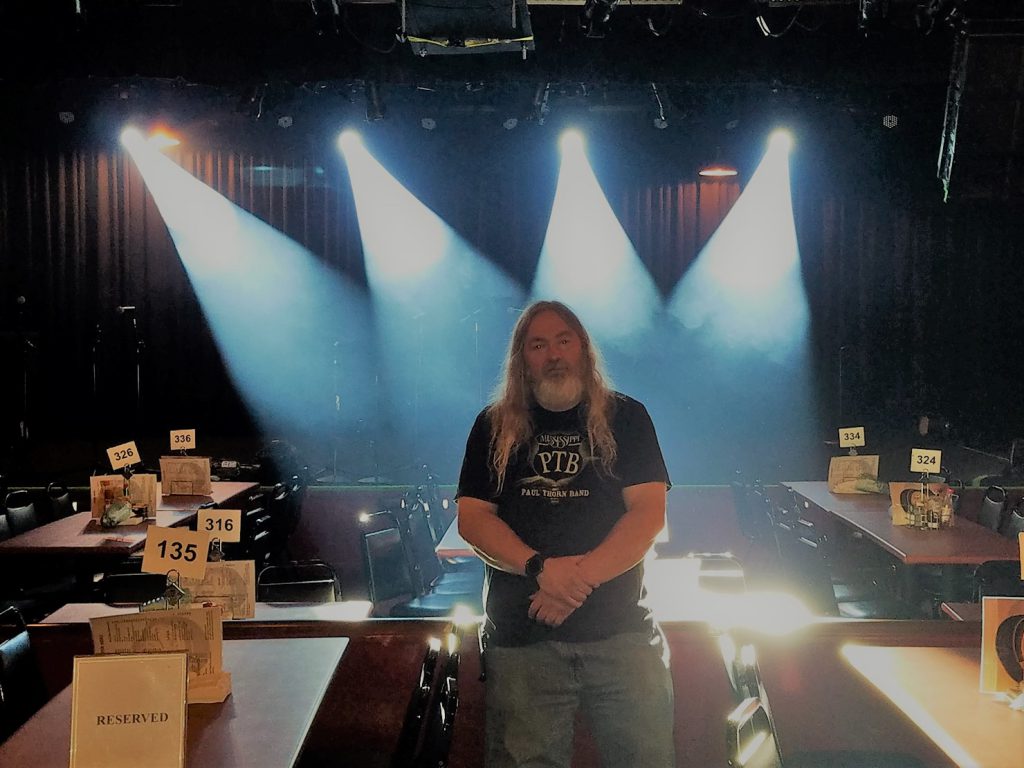 ALEXANDRIA, VA – On April 4, 1966 a local bluegrass band stepped up to the makeshift stage at a small suburban Washington DC restaurant/bar called The Birchmere. Few took notice of it at the time, but their performance on that cold April evening marked the start of an American music hall legend, giving rise to a venue that would count Bob Dylan and Bill Clinton as audience members and play a pivotal role in the careers of stars like The Indigo Girls, Alison Krauss, Mary Chapin Carpenter, Lyle Lovett, Jerry Jeff Walker, Dave Matthews, Vince Gill, and k.d. lang.

Gary Oelze, the Kentucky native who booked the original bluegrass band because he wanted to boost traffic at his restaurant, still owns The Birchmere. He still comes to work every night too – and he’s still open to new ideas for enhancing his business. This openness was very evident recently when he okayed a lighting system upgrade that features CHAUVET Professional Maverick MK1 Spot fixtures, supplied by JR Lighting Design.

“Gary has never been afraid to make changes,” said David Beebe, The Birchmere’s lighting designer and director. “He’s moved the club to larger locations and continuously expanded into new musical genres. He’s always looking outward for ways to do things better, even though we are routinely in Pollstar’s top club listings for worldwide sales. He gives me leeway to do what I want with the lighting, so we continue to remain on the cutting edge.”

A key goal at The Birchmere when adding the Maverick fixtures was to enhance the flexibility of its stage lighting, so it could create immersive looks for a wide variety of performers. The venue hosts over 270 shows a year, covering virtually every musical genre as well as comedy. “Given the diversity of our acts and the frequency of performances here, we need fixtures that are flexible,” said Beebe. “I chose the Mavericks because they could give me everything I need, from nice textures to punchy effects. Of course, since we have such a busy schedule, it was also important that the fixtures be reliable workhorses.”

Beebe installed six Maverick MK1 Spot fixtures at the club. He arranged four of the units evenly across the upstage deck and has one positioned downstage left and downstage right. The fixtures fill a variety of roles at the club, from creating specials on performers, to upstage wall effect lighting, to aerial effects and audience lighting.

“We’ve gotten a lot of great feedback from visiting LDs on the Mavericks,” said Beebe. “They appreciate the high level of flexibility that enables them to get so many different looks out of only six lights. Everyone is also impressed by the brightness, but of course we have to dim the fixtures when they hit the audience.”

The Maverick MK1 Spot fixtures replaced six moving mirror fixtures that had been in The Birchmere’s rig since 2012. “We were happy with those moving mirror fixtures, but their power supplies have been dying,” said Beebe. “Mostly though, it was a matter of the Mavericks being so much better for our lightshow. The Birchmere has stayed on top for 51 years by always looking for ways to do things better. That’s one reason why I feel privileged to work here.” 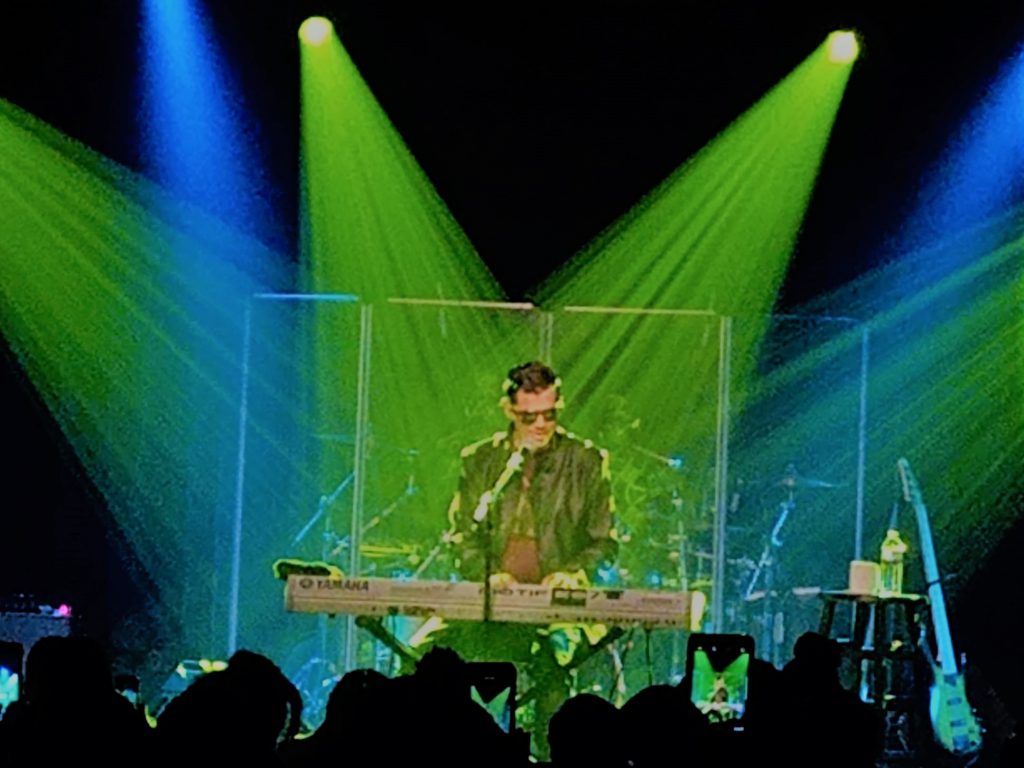