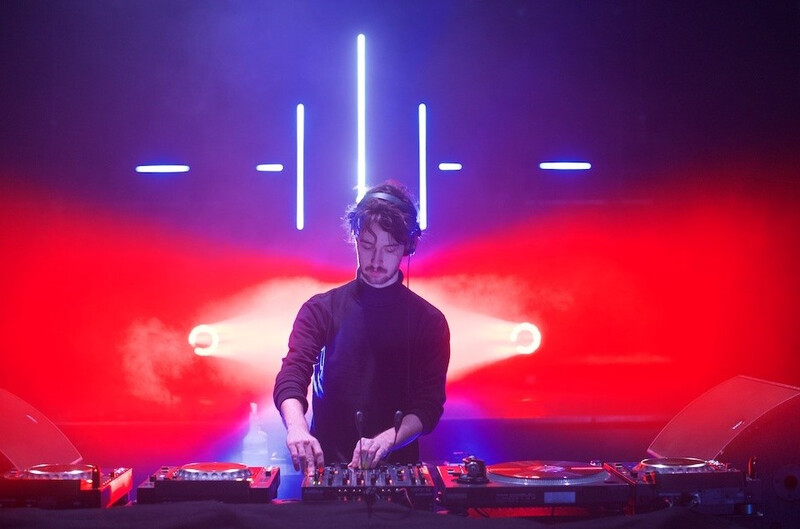 HAMBURG – Club Culture continues to thrive in Germany even amidst the COVID-19 lockdown. The country’s world-famous night spots may be closed to the public, but they are still reaching out to clubbers thanks to United We Stream.

Run in alliance with ARTE Concert, United We Stream hosts a series of online shows from event organizers and artists that showcase the rich diversity of German club culture. In addition to streaming live DJ sets, live music and other performances, the initiative serves as a platform for discussion sessions, presentations and club culture-oriented films.

The alliance was started to support Berlin’s club culture and expanded internationally. Hamburg was the first city outside of Berlin. It was here that Koyo, the designer behind many Hamburg’s well-known clubs, a group that includes Uebel & Gefährlich, a venue located in an old-World War II bunker, where the livestream show took place. 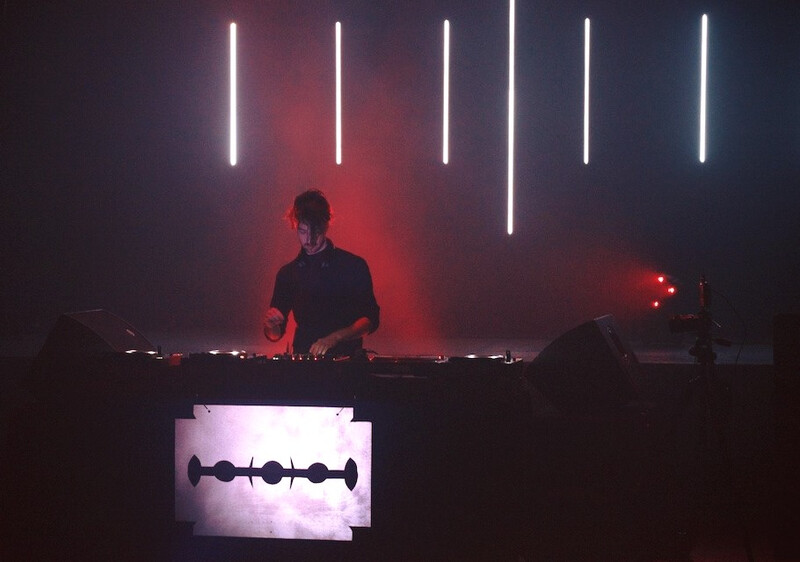 Aiding Koyo in her endeavor was a collection of CHAUVET Professional fixtures. Key among them were 12 ÉPIX Strip IP linear units. “It it was important to be able to show a very different image with every content, which is what our VJ Mateo did with the ÉPIX Strips,” said Koyo. “They are a still fixture of course, but we made them look flexible and moving by having them floating behind the DJ playing

“The ÉPIX fixtures have a truly beautiful dimming curve which made it possible to have them visually in the dark, making them look like they were floating in the middle of the huge space,” continued Koyo. “The creative positioning gave big variety trough-out the whole four-hour streaming session.”

A pair of CHAUVET Professional Maverick MK Pyxis were placed behind DJ area. These fixtures created an endless flow of mesmerizing images with their continuous 360° pan and tilt movement and ring of nine 15 W RGBW LEDs.

A challenge Koyo faced when lighting United We Stream was to fill the vast space in the empty club. A concrete “Smiley” hidden lonely in a corner served as the only “guest.” Still, Koyo knew her design had to convey the popular club’s famous vibrant vibe to engage viewers.

She created this through her dynamic lighting design and with some help from the team at Uebel & Gefährlich, as well as “the very cool team” behind the video collective Graien.

“For me it was a very unusual situation, since the spaces I light up are normally not empty,” said Koyo. “I had to pay very close attention to the preview monitor next to me, so I can visualize for the camera, not for the people dancing. For me it was very important that the audience is not looking into a black space – which is actually a big contrast here. Because you know, normally we say at techno parties, ‘black is the main color!’”

Melina Koliofotos of Uebel & Gefährlich, who is also a lighting designer, had this to say about the livestreamed show: “Thanks to creative minds and the right tools, we were able to create an intense visual experience, pleasing not only the team and the artists but also the virtual audience. It was impressive, especially in the current times. We came together as a team.”

Koyo was also than satisfied with the result achieved. “As a crew we had a strong connection, so we were able to build a great result in a relatively short period of time,” she said. “The possibilities we had with CHAUVET Professional was a great connection between live lighting and camera performance!” 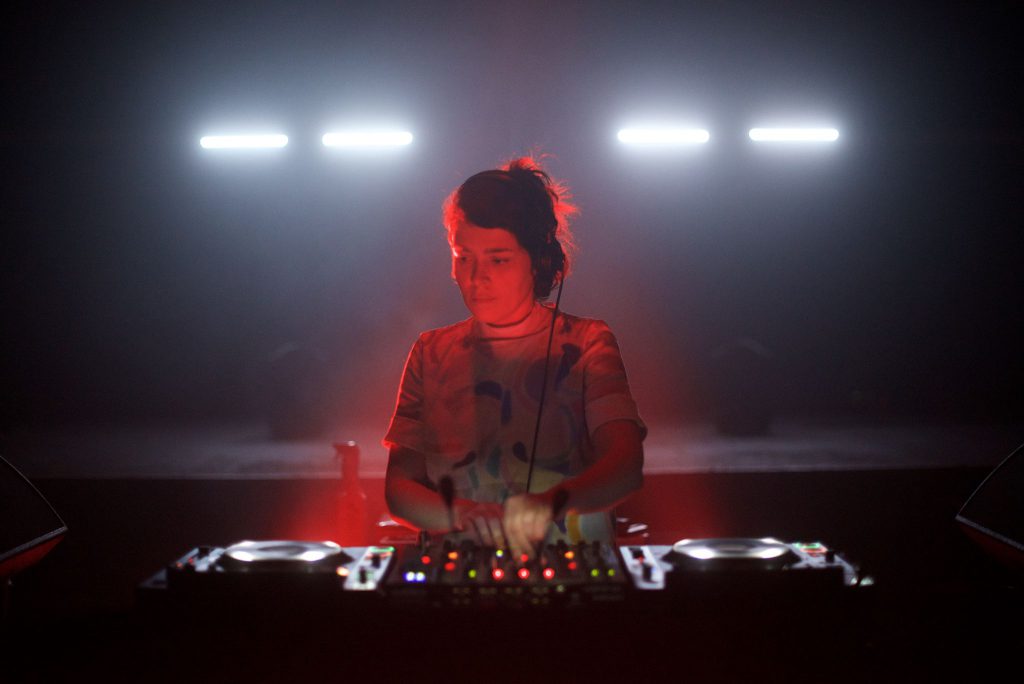