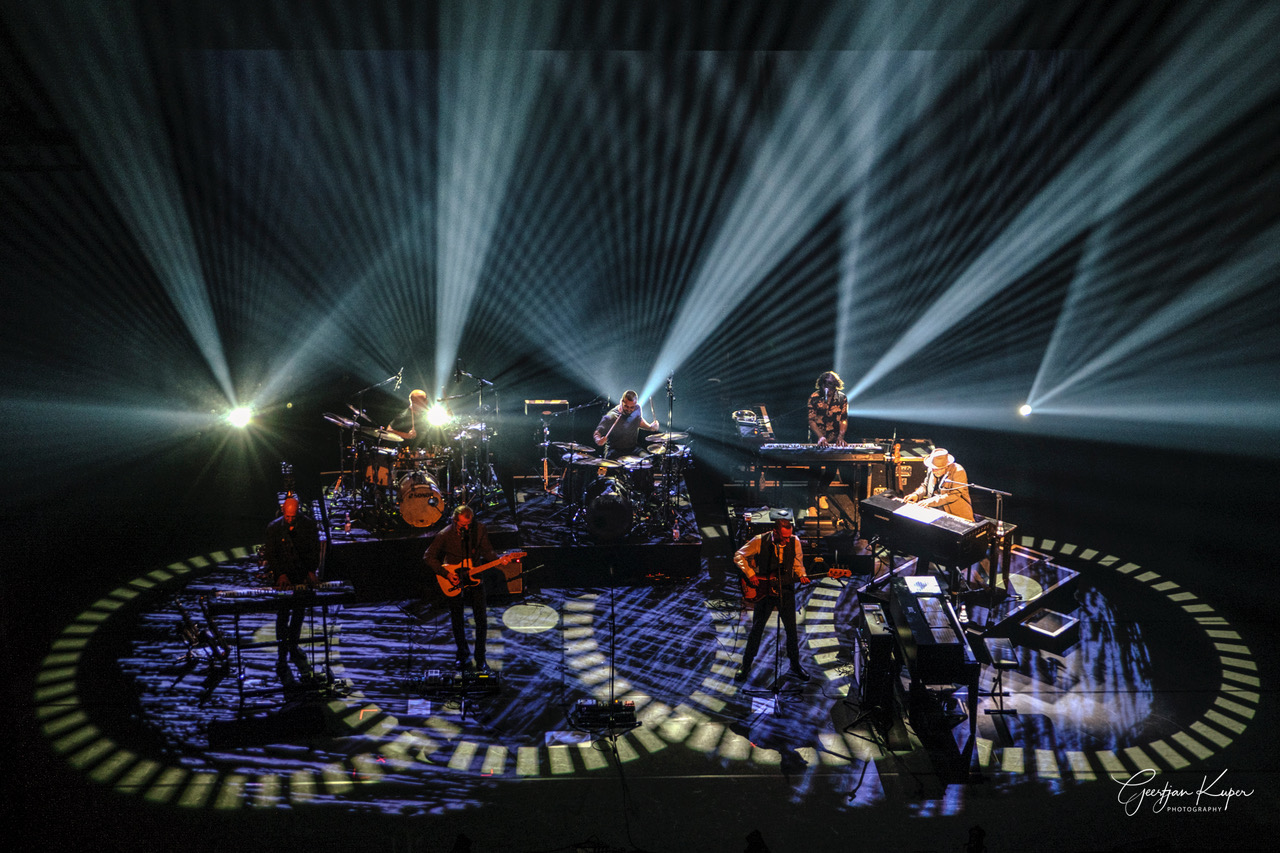 LONDON – English singer-songwriter Paul Carrack has one of those instantly recognizable pop voices. Dubbed “The Man with the Golden Voice” by the BBC, Carrack is best known for his Mike & the Mechanics hits such as “The Living Years” and “Over My Shoulder.” Aside from penning classic pop hits and working with big name artists such as Elton John, Eric Clapton and Roger Waters, Carrack has also established an illustrious solo career.

For the artist’s tour in support of his latest solo album, These Days, LD Zak Nicholson was tasked with providing an intimate palette of visuals in support of Carrack’s two-hour long set. Nicholson accomplished this with help from nine CHAUVET Professional Maverick MK2 Spot and 18 Maverick MK2 Wash fixtures supplied by Isophase, running his show with a ChamSys MagicQ MQ80 console.

Having already incorporated a number of Maverick Spot and Wash fixtures on last year’s Carrack tour, Nicholson didn’t hesitate to specify the fixtures for 2019. “We decided to go with the Mavericks again as we were super impressed with the output of both the Spot and Wash, which have held their weight even against 1000W discharge fixtures,” commented Nicholson. “The combination of both fixtures gave us a number of options with which to create different atmospheres within the set. This ranged from more upbeat rock numbers to incredibly emotive and intimate acoustic songs.” 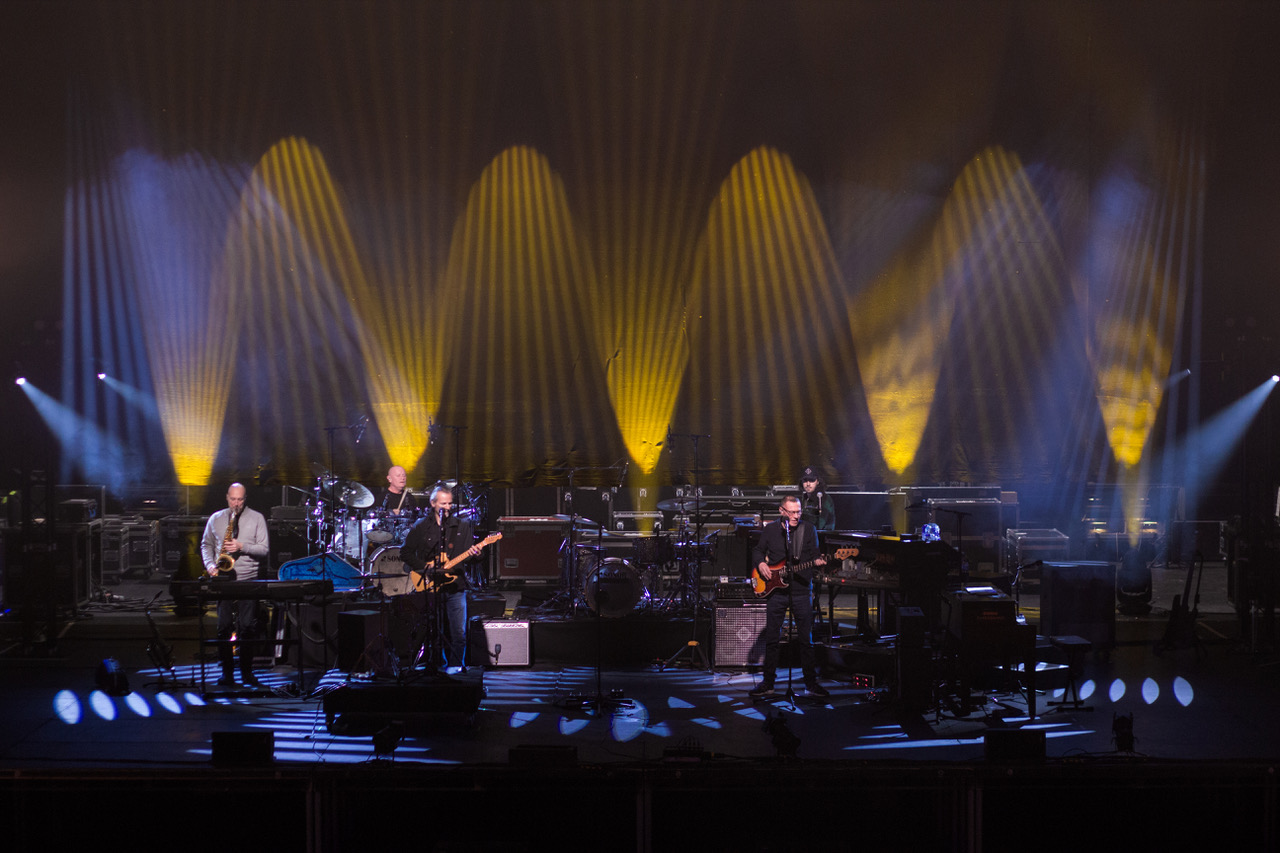 The Maverick Spot units were selected for the tour because of their excellent CMY + CTO color mixing and rendering abilities, in addition to their punchy 440W intensity. “We relied on the Spots to create the majority of looks on stage, ranging from uplighting/downlighting the backdrop, to creating beautiful mid-air effects for intimate moments on stage,” said Nicholson. “During the acoustic part of the show, for example, we gently transitioned between colors, intensity and zoom to create that classic acoustic atmosphere which Carrack absolutely thrives off.”

Adding to the various atmospheres throughout Carrack’s set were the Maverick Wash fixtures, which were positioned at the front of the stage and on rear trussing. “The color mixing with these fixtures is just great,” said Nicholson. “With the washes on the front, we found that we could run them at around 15%-20% output most of the time, which gave us a great level of facial front light without having to push the fixtures to their limits.”

Given the wide range of venue sizes on the tour, practicality and versatility were also high upon Nicholson’s list of priorities when planning an appropriate rig. In addition to the Maverick’s relatively compact footprint, a number of features – such as the fixture’s generous zoom range – ironed out potential pitfalls regarding consistency of looks.

Providing appropriate visual support for one of the most delicate voices in the music business was never going to be an easy task. But, thanks to Nicholson’s selection of Maverick fixtures, Carrack’s solo performances were given the emotive visual platform they deserved. 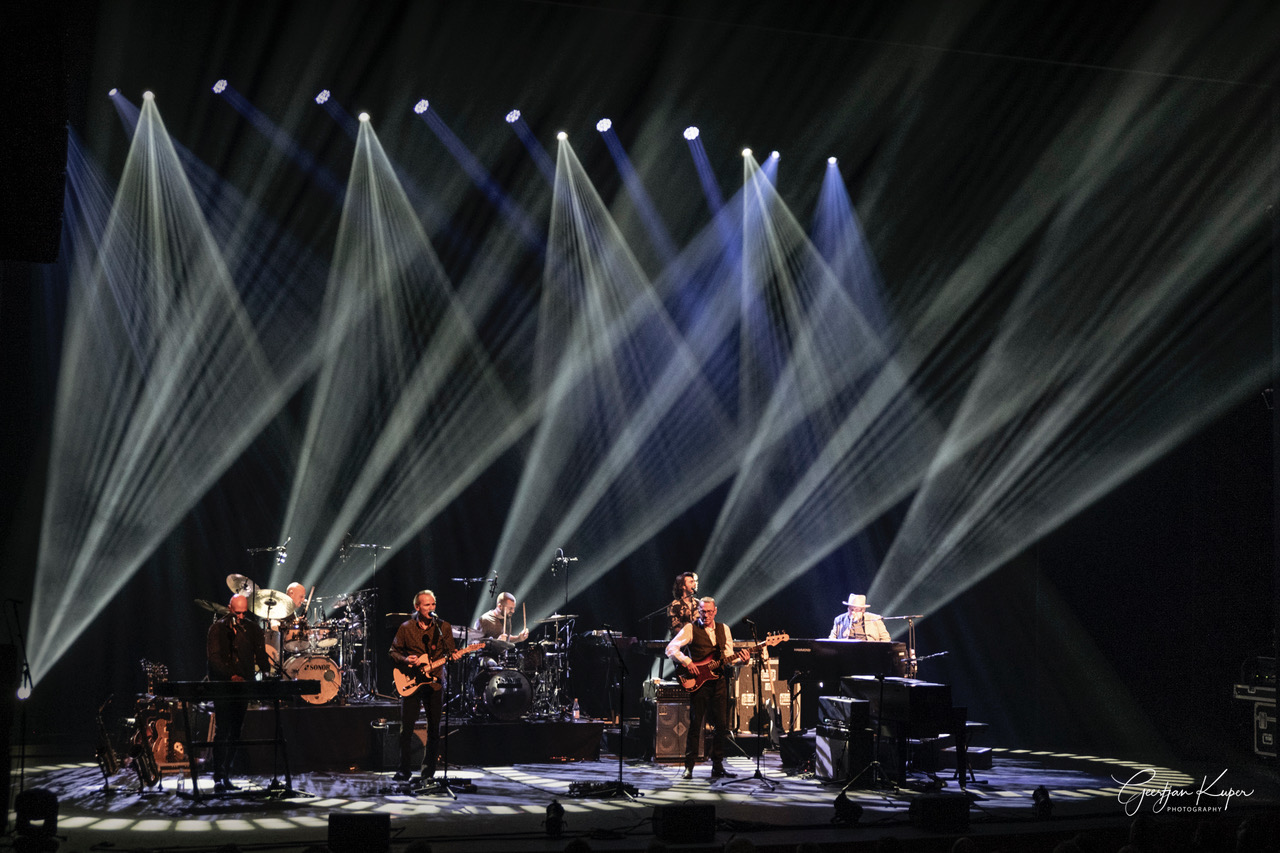