A few weeks ago, I was at an event where the focus was on some very impressive sculptures.  I got there early enough to watch the lighting designer try to light the artwork in such a way as to make the event organizer happy.  Her job was to light the sculptures to make them look dynamic at night.  This was especially challenging since one piece was gold and reflective, the other was chrome and reflective.  From the outside looking in, I could tell she was getting frustrated with the event organizer because no matter how she lit the artwork, the organizer kept saying that they looked different during the daytime and wanted a daytime look.  The Lighting Designer was trying to explain that no matter what she did, she could not replicate what the sun does during the daytime.  It was like watching a never ending logic equation unravel.  When the LD was done, the sculptures looked great and the event went on flawlessly. 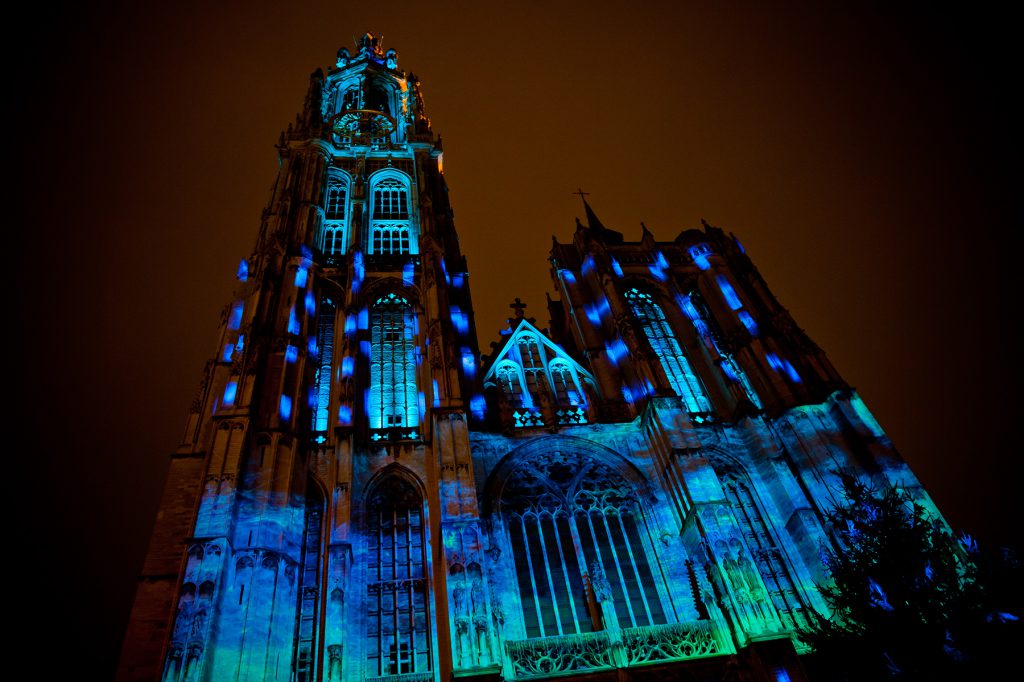 Is the building the art, or the lighting accenting it?

When she was done setting up, I had a chance to talk to the LD.  She told me that she was trying really hard to make the organizer happy, but the he just didn’t understand how light works and why the lights she was using to illuminate the sculptures could not replace the sun.   While she was absolutely correct, it made me think about how we visualize art, and what art is.

In this case, the event organizer was not the artist who designed and built the sculptures.  He was, however, the person in charge of making the sculptures look how the artist intended them to look.  In this case the artist had a very particular series of thoughts behind how they would reflect the world around them.  And they did just that.  They reflected the beams of light that the lighting fixtures shot at them, which was completely different to the sunlight that the event organizer had in mind.  But since the event was at night, what can you do?  The artist wasn’t on site to ask, so the LD had to improvise. Which raises the question, is the light that is being cast onto the sculpture art in of itself?  Deep thought indeed. 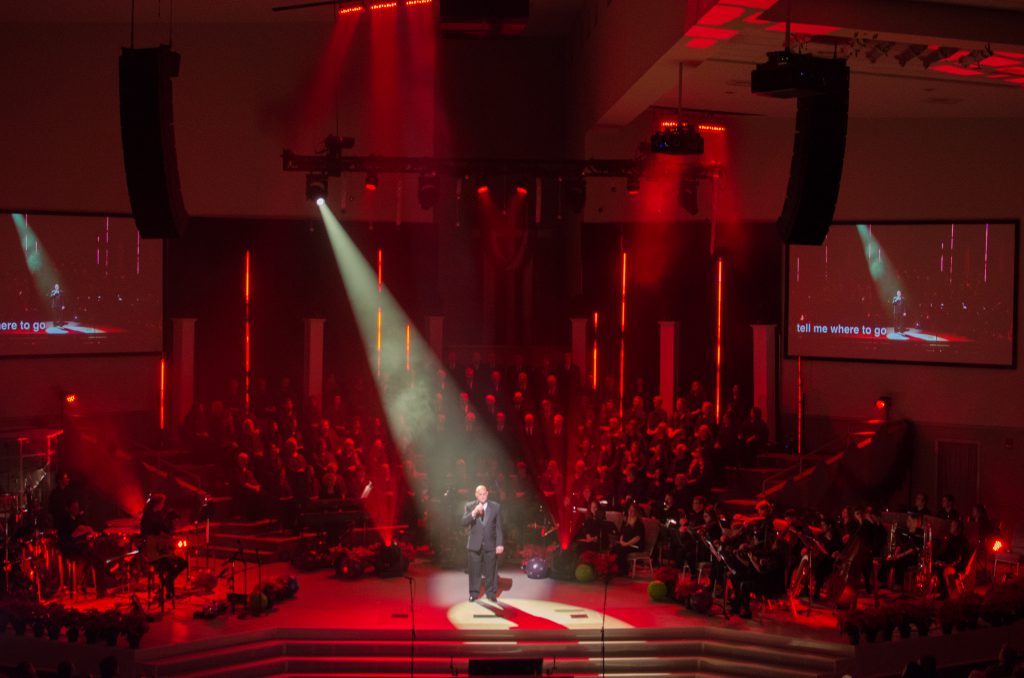 The visual impact provided by a single shaft of white light is art. 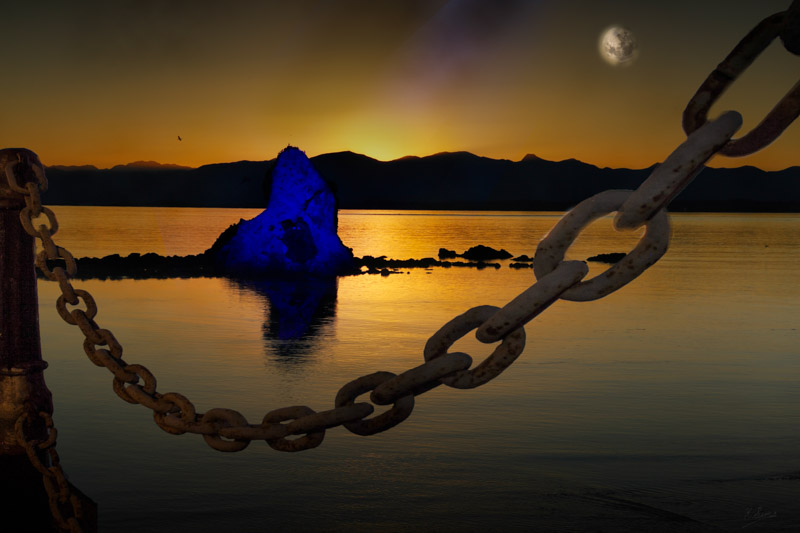 This whole image is art, but pulling the rock from the silhouette is effective and very artistic.

In my opinion, lighting design is in of itself art.  The Lighting Designer in this case is at the very least adding their art on top of someone else’s art.  The LD had to create a palate of colors and figure out angles to best light these giant mirrors to make them look a particular way.  So I ask you, how is that different than an artist working with pigment on fabric trying to figure out what shade to paint a masterpiece? I don’t think it is.  For us, the object we are lighting is the canvas.  We are the painters.  Our medium is light.  We are artists.

It’s easy to fall into the trap when you are working with a team of people who are creating a theatrical experience or a rock show to feel like your job is to accent the objects you are lighting, but that is only part of the deal. Your contribution is critical to the success of the show and your contribution is art.

Enter your email address to subscribe to this blog and receive notifications of new posts by email!