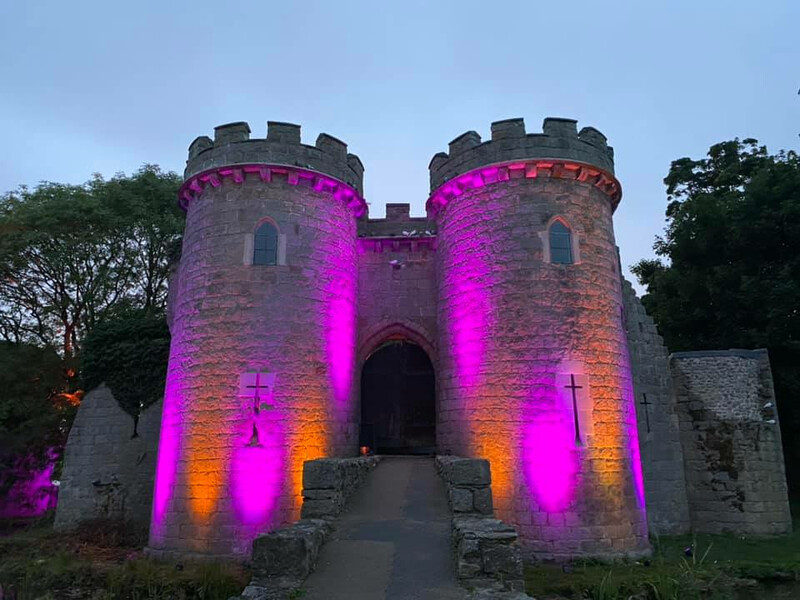 WHITTINGTON, UK – Scotch may still hold sway in Scotland, but in England, gin has recently overtaken its rivals to become the distilled spirit of choice. A big reason behind the juniper berry infused beverage’s rise in popularity is the boom in craft gin distilleries.

There are currently about 250 craft gins on the market in England. Some of them, along with a representation of their commercial counterparts, took center stage on Saturday, July 25 at the Manic Gin & Fizz Festival. Featuring a robust menu of entertainment, along with single serving disposable servings of food and (of course) gin, the two-day event took place at the iconic Whittington Castle.

The historic castle (it dates back to the 12th century) provided an idyllic 12-acre (49,000 m2) site for the festival, which followed strict social distancing guideless. Accentuating the timeless beauty of the setting, while also supporting safety protocols, was a delicately balanced, but colorful, lighting design from ASG Entertainments that featured CHAUVET Professional WELL Fit fixtures. 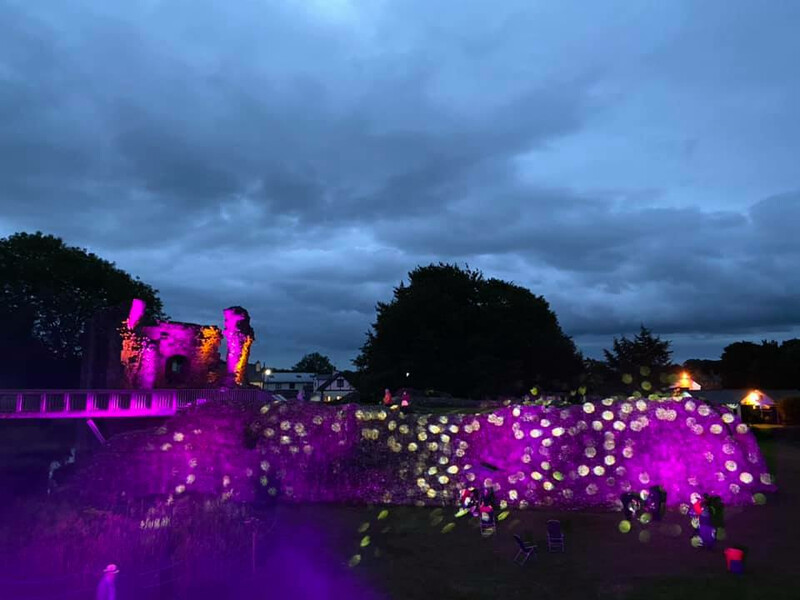 “Manic Events, which put on the festival, went above and beyond to ensure safety,” said Scott Cooper of ASG. “We handled audio and lighting for the event and we thoroughly sanitized all stage gear between every act. There were also one-way pathways — and plenty of wash stations.

“Groups that attended were assigned ‘bubbles,’” continued Cooper. “Throughout the festival guests were kept a good way apart. They were not able to leave their bubble areas during the shows. We even had the entertainers perform in a dedicated tent on a mound distant from the crowd.”

The WELL Fit fixtures were also called upon to create a safer environment. Cooper designated extra units of the high output LED units to light the festival’s walkways, particularly at critical areas, so people could maintain social distancing as they moved about. 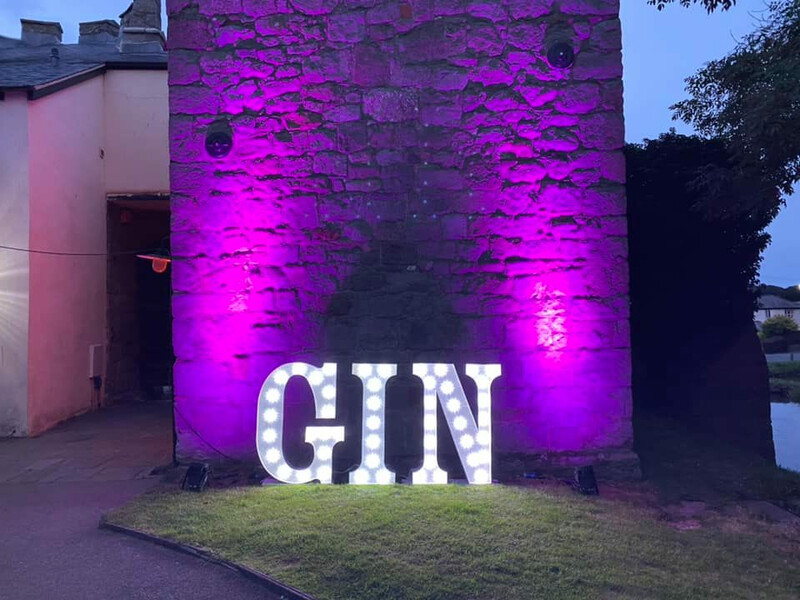 Being compact battery-powered fixtures, the WELL Fits supported safety standards by allowing the ASG crew to load in and load out in less time. “Following COVID-19 protocol, we worked with smaller crews to minimize contact,” said Cooper. “The WELL Fits are compact, yet very powerful, and there’s no wiring, since they’re battery-powered, so we’re able to get things done faster with fewer people.”

Of course, no one in the crowd was thinking much about the efficiency of the set-up process when they listened to the melodious sounds of the festival’s performers, while gazing up at the ruins of the 900-year old motte-and-bailey castle as light from the WELL Fits played off its craggy walls.

Drawing on the color rendering capabilities of the 20 RGBA LED fixtures in his rig, Cooper endowed the castle and the grounds with an added evocative quality, often covering surfaces with subtle variations of the same hue. At other times he mixed palettes creating vivid contrasts between different colors to sharped the lines of a turret’s battlement against the night sky.

The net result was to transform the haunting beauty of this special spot in north England into something even more magical. In so doing, he provided a safe and relaxing place rooted in the 12th century where visitors could, if only for a night, escape the pressures of life in 2020.