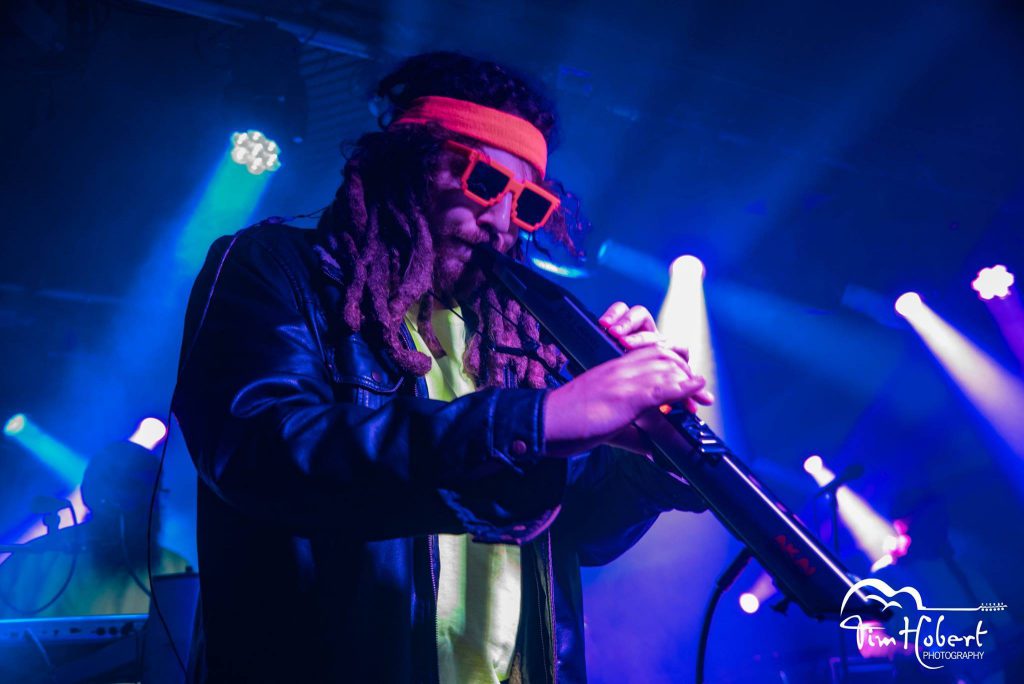 GREENSBORO, NC – By the time they finish their New Year’s Eve Show at Raleigh’s Lincoln Theater, alt rockers BIG Something will have performed close to 150 shows in 2017. Cameron Grogan, who has lighted all of their performances, can safely say that no two of his lightshows have ever come close to being the same. Much of this inexhaustible supply of fresh looks is due to Grogan’s passion for punting, but some of the credit, he says, should go to the eight CHAUVET Professional Rogue R2 Spot fixtures in his rig.

Like Grogan, the 240W LED moving fixtures have traveled with the six-piece band as it’s crisscrossed North America in support of “Tumbleweed,” its fourth studio album. “I pack the Rogues in four Chauvet A2 road cases, and they’re with me wherever we play,” he said. “I’ll use house lights and rent other fixtures when we need them, but the Rogues are my one consistent light, in part because they allow me to do so many different things to reflect my client’s music, which is always pushing the envelope itself.”

Typically positioned in a straight line across truss in front of the upstage wall, the Rogue R2 Spot fixtures are used to create a colorful backdrop that wraps around the band, something Grogan feels is essential to immersing the crowds visually with the group’s lush mix of alternative rock and funk sounds. “We want to give the stage a textured look, because the music itself is so richly textured,” he explained.

Grogan counts on his Rogue R2 units to create a wide variety of aerial effects. “They are my go-to fixtures for lighting the air, which is very important to energizing the atmosphere at our concerts,” he said. “With two gobo wheels and two color wheels, I have almost endless combinations of looks to convey whatever feeling the band is projecting at the moment.

“Strobing gobo scrolls during chaotic moments of solos by Jesse Hensley, our lead guitarist, are a personal favorite of mine,” continued Grogan. “I use the Rogue’s tight iris for a couple of looks like stars and disco balls, but most often I call on it to be a chaser/random effect to do things like follow Casey Cranford’s sax or EWI playing. Another thing that’s fun are iris chases and random in/outs. At other times, I can use the Rogues to saturate a room from end to end with color. These fixtures provide me with a level of creative versatility that I can’t imagine doing without.”

The connection between Grogan and the band is readily apparent to anyone who catches a BIG Something performance. It is no accident that the band lists him on their website under the heading “BIG Something is…” His tightness with the band is reflected in his spot-on punting.

“I punt every show,” he said. “I listen to the guys on stage and get my ideas from their playing. Constantly being together on the road and hearing new songs develop helps me anticipate changes that are going to happen in the music. I have a deep appreciation for the guys’ artistry on their instruments.”

No doubt the band also feels the same way about how Grogan “plays” his Rogues. 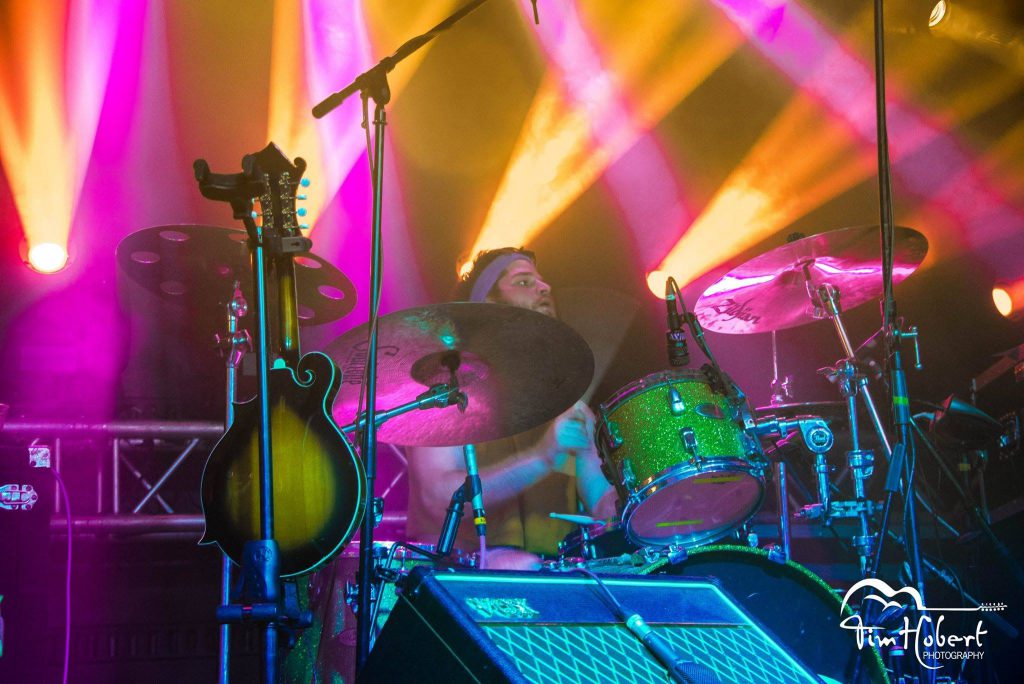