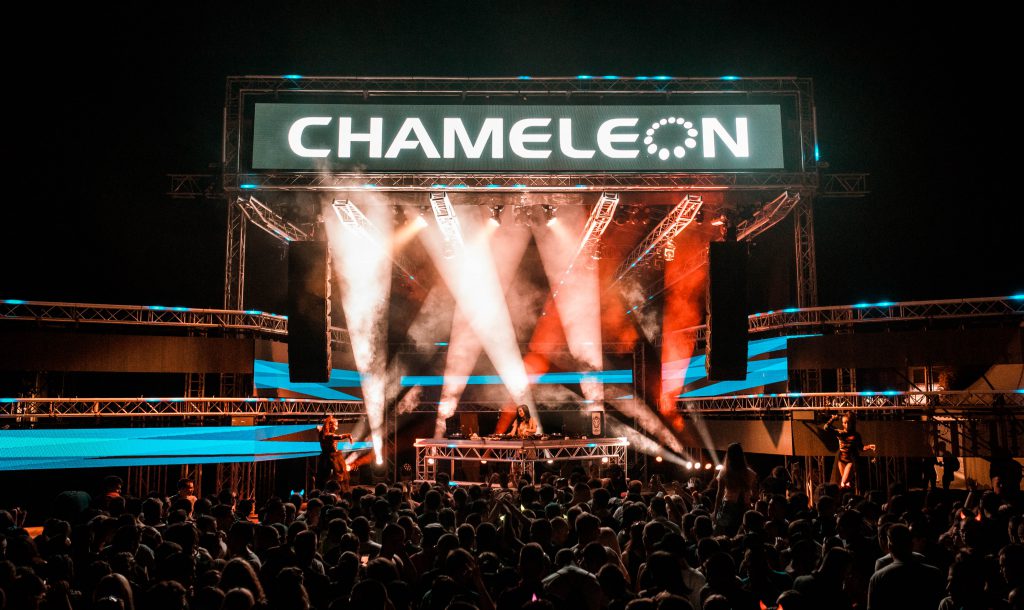 BELGRADE – Serbia’s picturesque capital is currently enjoying something of a cultural and clubbing renaissance, thanks to a wave of new clubs that are showcasing some of Europe’s best DJ talent. Reflecting the city’s emergence as a hub of electronic entertainment is the annual Belgrade Foam Fest. Now in its ninth year, the super-charged event draws clubbers from throughout Europe, many of whom come radiantly adorned in full costume.

This year’s Foam Fest, which included an all-female lineup of DJs including Metzker Viktória, Una Andrea and Mimi Mercedez, was supported by a scintillating Predrag Djordjevic lightshow that was anchored by a collection of 40 CHAUVET Professional Maverick fixtures supplied by AVL Projekt in Serbia.

While the sea of foam provided a unique aesthetic element to the party, it was the vibrant colors and punchy wash effects of the Maverick MK2 Wash fixtures, powered by 12 (40W) Osram RGBW LEDs that created the solid luminous base within the arena upon which the visuals could be constructed.

Placed at either side of the stage to create a lattice of saturated colored wash effects, the Maverick fixtures were both vibrant and powerful at the same time. In addition to Djordjevic’s blanket of color projecting light onto the surface, the fixture’s 7º – 49º zoom range provided ethereal looks for a sensation of depth and perspective.

Working in collaboration with the MK2 Wash fixtures were the collection of 24 Maverick MK1 Spots, which were specified to provide energetic looks to cut through the blanket of saturated color on stage. Thanks to the fixture’s 350W engine, CMY + CTO color mixing and two 6-position rotating slot and lock gobo wheels, Djordjevic was able to up the visual ante during the DJ sets by contrasting the stunning visual punch of the MK1 Spots with the blanket wash of the MK2 Wash, creating unique infusions of eye candy and visual presence.

“The combination of the Maverick Spot and Wash fixtures gave me the ability to cut through the mountains of foam to induce more than just a clubbing atmosphere, but a unique spectacle in itself somewhere between festival, fantasy and club,” concluded Djordjevic. “The resulting atmosphere was interesting for everyone.” 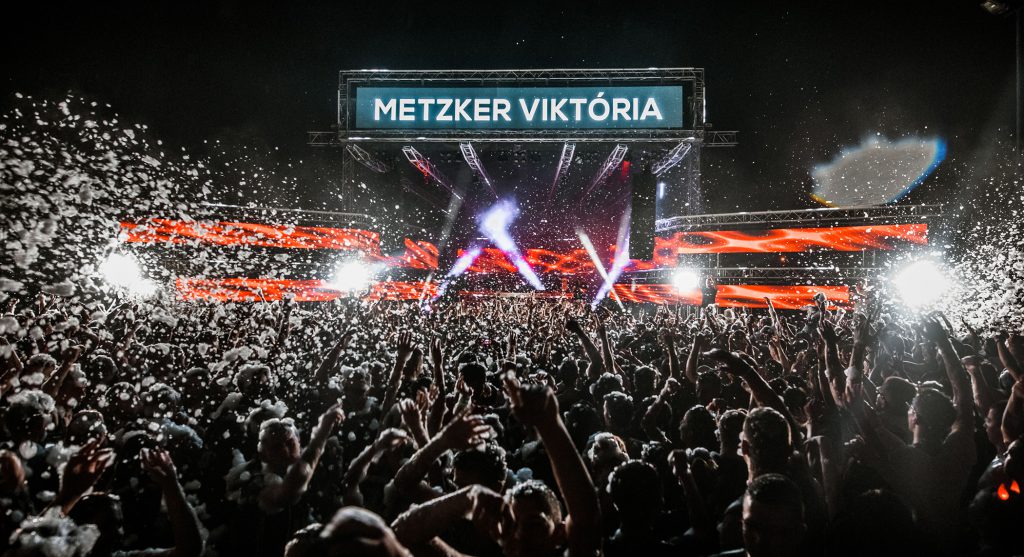