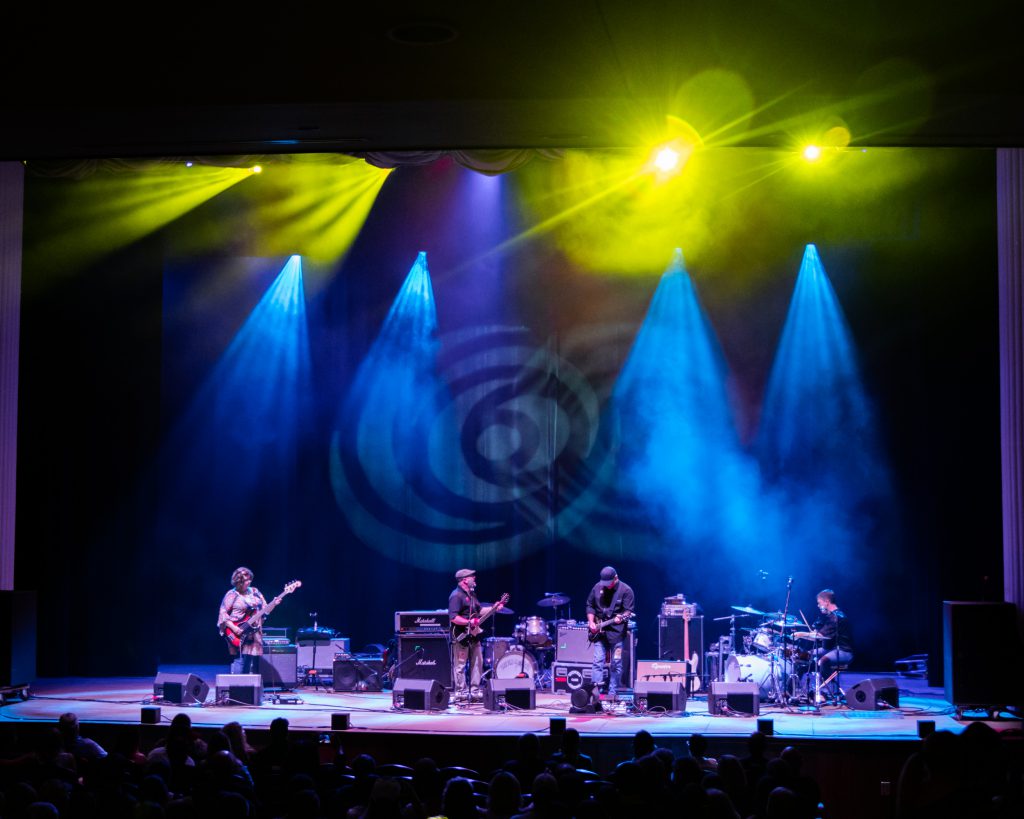 AUGUSTA, GA –  Earlier this year, Billboard magazine featured the Miller Theatre on its list of “20 Venues To Watch in 2018.”  Few would have imagined just a few years earlier that this 1,300-seat Art Moderne theatre at Broad and Seventh Streets in Augusta would be feted in a national publication alongside Mercedes-Benz Stadium in Atlanta, Little Caesars Arena in Detroit and other prominent venues.  Once counted among the South’s leading cinemas, the theatre had sat boarded up and empty for over thirty years, until being reborn as a community performing arts center in January with a sold-out gala featuring Tony Award-winner Sutton Foster performing with the Augusta Symphony. 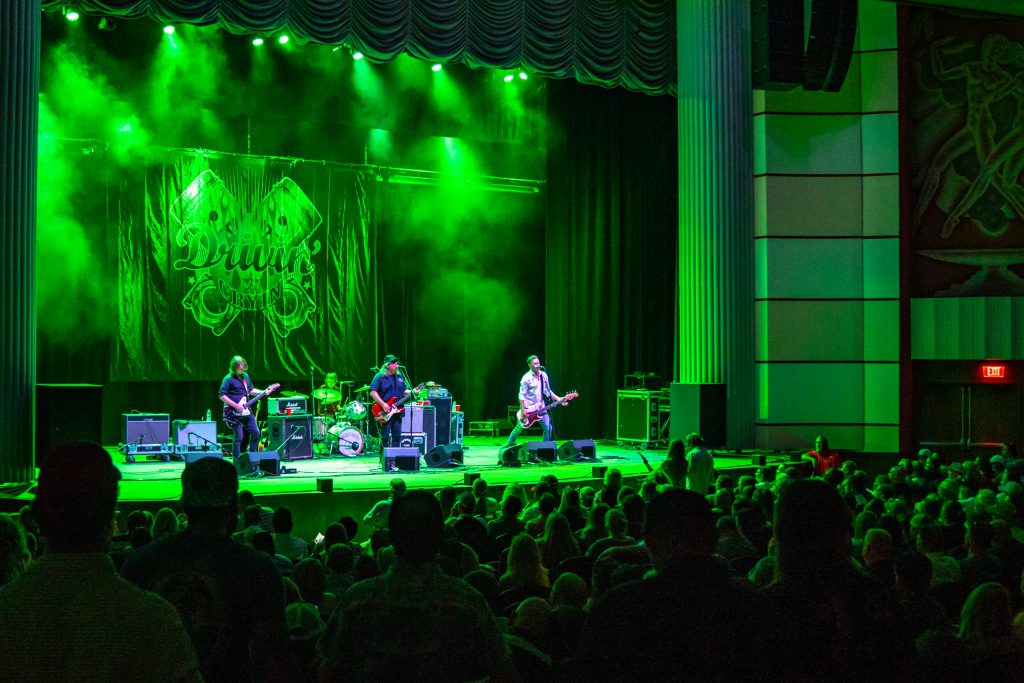 As the editors at Billboard recognized, the Miller Theatre not only reopened, it came back with a vengeance as a state-of-the-art venue after a $23 million makeover.  To serve the community that saved it, the theatre features a diverse mix of shows that offers ballet one week, and kick boxing the next, with shows by stars like Chris Isaak and George Thorogood thrown in for good measure. Helping the theatre support this eclectic mix of talent is a robust new lighting rig anchored by CHAUVET Professional Rogue and Ovation fixtures.

“I’ve been a big fan of Chauvet fixtures ever since I learned about the line from my friend John Berrett, who I respect a great deal as a lighting designer,” said Jason Aycock, house LD at the Miller Theatre. “They have great output and even the movers are quiet for our purposes.  What’s really important for us at this venue is their versatility. We have a lot of shows and events here that represent all kinds of genres, from plays, to concerts, to spoken word, to anything else you can imagine. Things like the wide zoom range and zones of pixel control in the Rogues really help us vary looks night after night.” 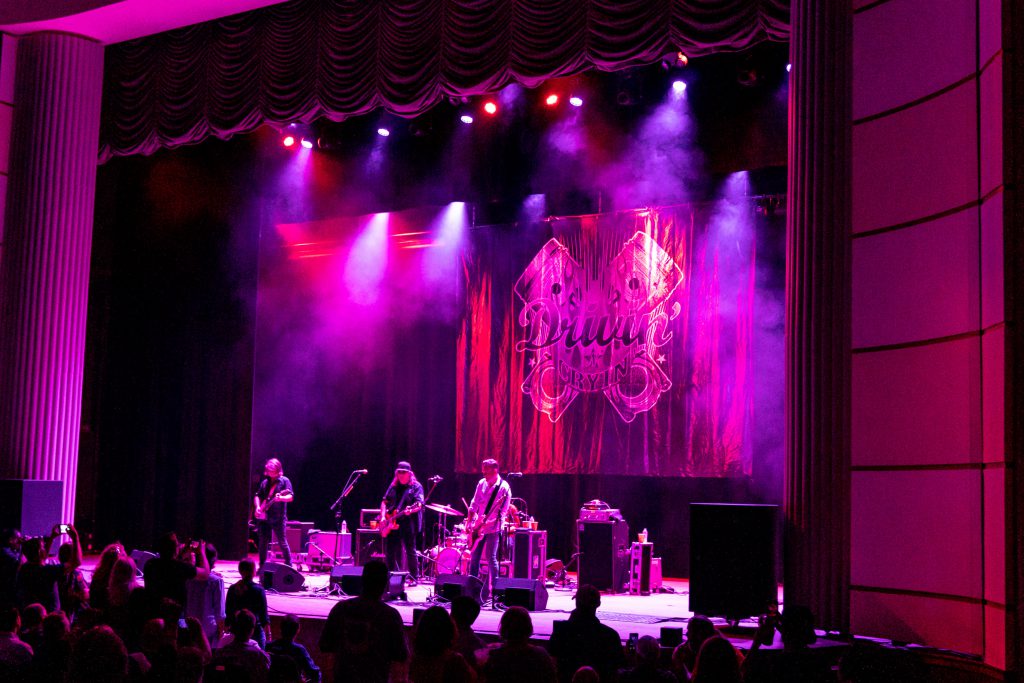 The Miller Theatre has 12 Rogue R2 Washes designated for its stage deck. Aycock varies the arrangement of these fixtures depending on the show being lit. “The Rogues are compact, easy to move and rugged,” he said. “This makes it easy for us to reposition them. Plus, since they’re movers, we can always get different lighting angles from the same fixture position.”

An additional five Rogue R2 Wash fixtures are flown on downstage truss and are used for specials, lighting the stage apron, down washing and audience lighting. “I love these fixtures for the even, brilliant coverage and response I get from them when moving between cue stacks and scenes,” said Aycock.

“We’re very nimble with the rig we have,” said Aycock. “Rob Boggs, our Production Manager, deserves a lot of credit for putting together a lighting and sound rig as well as a team that is flexible enough to handle all kinds of shows.”

Given the diversity of the Miller Theatre’s schedule, that flexibility comes in very handy.