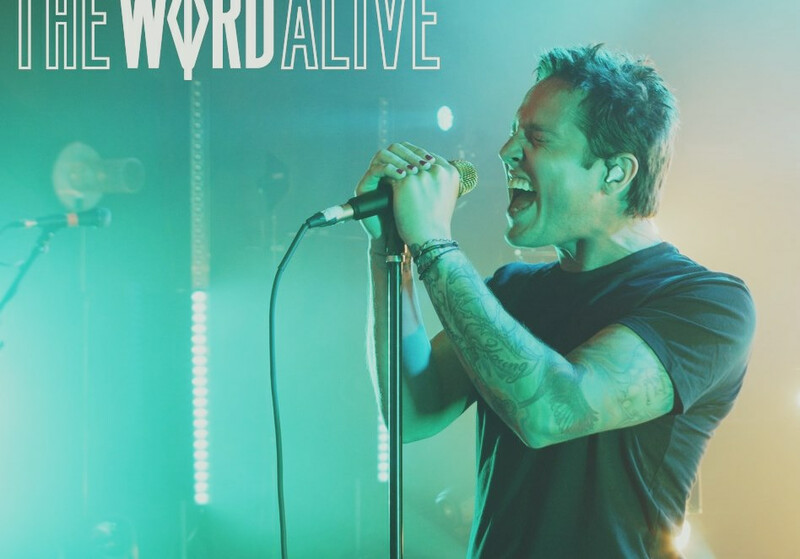 PHOENIX –  Whether it was at a stop on one of their many appearances on The Warped Tour, or a festival appearance, The Word Alive has always managed to forge a direct laser-like connection with crowds. Waves of fans invariably push up against the barricades at the band’s shows — and the metalcore masters send the magnetic force right back at them.

It is, of course, impossible to replicate this connectivity completely in all of its power in a livestream show, but Chris Brodman, Cody Lisle and their creative team came awfully close when the band performed a pay-for-view show at LIT Live on June 20. Helping them accomplish this feat was a collection of CHAUVET Professional fixtures that included the Maverick MK 2 Spot, Rogue R2 Wash, Rogue R1 Wash, and STRIKE P38, as well as the Vesuvio II fogger. 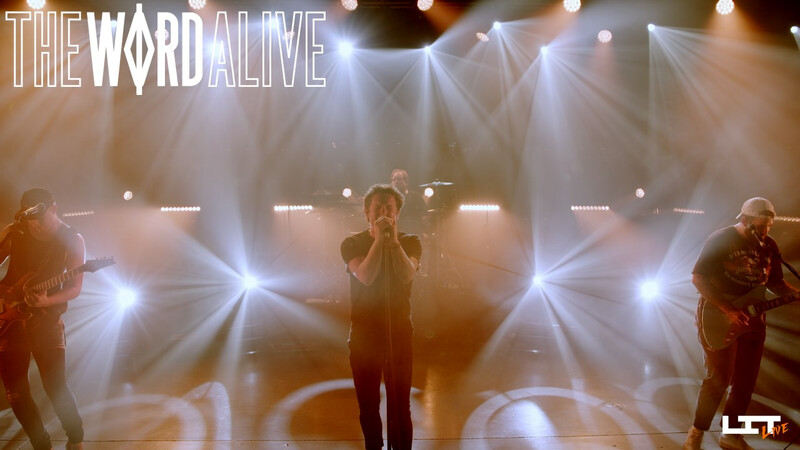 “We had no physical crowd in the room, so our big challenge was to recreate the sense of intimacy you get at a live TWA show in a studio setting,” said Brodman. “Intimate camera shots were very important. Our team chose the angles very carefully to give the viewer the feeling of being very close to the band. I was very happy with how we pulled this off.”

Enhancing the very warm familiar tone of the camera angles was the evocative backlighting and redolent color washes used by Lighting Designer James Simpson and Technical Director Cullen Noon. Rows of Maverick MK2 Spot units on the upstage deck and truss grid were used to back light band members from different angles, giving them a more rounded, personalized look in the  online broadcast. 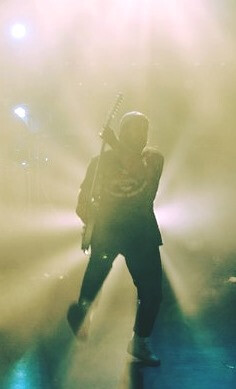 The Rogue Wash fixtures were flown at different points over the entire stage and positioned on the upstage grid. This made it possible to blanket the performance area in immersive colors.  At other times, the fixtures were used to create a white glow that enveloped the whole band.

Adding to the impact of the backlighting and washes was the colorful fog from the rig’s four Vesuvio units. “We added the Vesuvios to our rig for this show, because we wanted to create an added sense of depth,” said Brodman. “A pair of Vesuvios were placed on either side of the drum riser, between the upstage grid of lights and the band.  This gave us even coverage of the stage without being overbearing —  and it allowed the backlight from the upstage positions to play off nicely against the fog.”

Punctuating space throughout the design was the warm white light from the 90W single cell STRIKE P38 fixtures. Used to accent different songs, they gave the lighting a retro tungsten feel that added to the sense of intimacy that ran through the entire captivating show.

“This  was our best production since we began livestreaming early in the pandemic,” said  Brodman. “Our entire team, not just the lighting crew, deserves a lot of credit. “Sound Image, our audio partner, was great, as were Brian Roth, our steady-cam operator, Jack Watson on the roamer cam, Jared Gravin on the FOH cam, Robert Drew our Grip, and Tia Purcell on social media.”

The Word Alive was going to tour this year in support of their sixth studio LP, “Monomania.” Plans for that tour are on hold now, but with livestreams like this one, fans can still connect to the raw emotional power of this popular band.