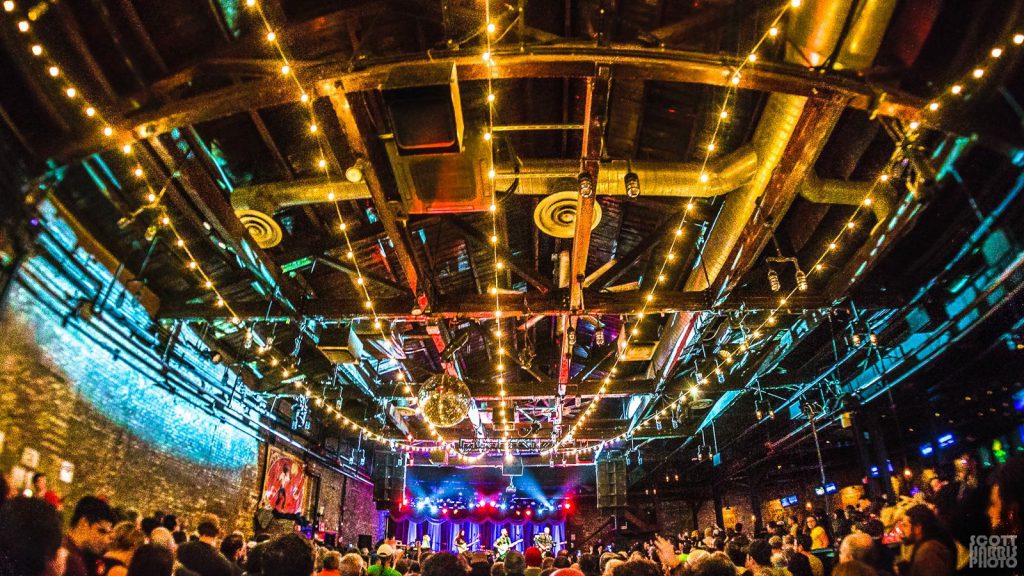 There’s more to the Brooklyn Bowl’s name than the casual observer might suspect. This hip music venue, which Rolling Stone named one of the Top 20 clubs in the US, also houses a 16-lane bowling alley within its spacious confines.

House LD Victor Cornette doesn’t have to concern himself with pin spotting or retrieving erstwhile bowling balls. His focus is on keeping the flow of exciting and immersive looks coming for performers at the building’s 600-capacity music hall. The impressive list of acts who have appeared at the former ironworks foundry includes Guns N’ Roses, Elvis Costello, The Roots and RJD2 to name a few. Former president Bill Clinton has even held a couple of benefits at the site.

Despite the big names that appear at the Brooklyn Bowl, Cornette says most don’t come with their own LDs, leaving it to Cornette to create their shows. As a designer, he’s known throughout the Big Apple for the musicality of his work, which isn’t surprising considering that he’s an accomplished guitarist. We caught up with Cornette to ask him about lighting one of America’s most famous music halls. 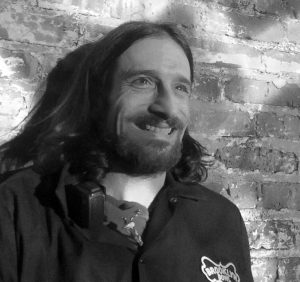 A lot of famous artists like Elvis Costello and Guns N’ Roses have played at the Brooklyn Bowl, do they come in with big ground packages?

“Most of the time they do, as we have no moving trusses to fly fixtures. So, they have their own gear and own design, but we work closely with them to make sure we deliver a good experience.”

What goes into making the relationship between a house LD and visiting LDs work?

“The most important thing is to be a team player and share the creative vision with your guest LD. Also, it’s vital to be on hand to help with initial setup, patch, running DMX, etc. to get the show up and running. This will allow your visitors to have plenty of programming time. I really do enjoy having guest LDs at the venue as this offers an opportunity to learn different ideas to incorporate into my own shows.”

Speaking of that, we know you also do a lot of gigs as a visiting LD, how does it compare to being a house LD?

“I love the challenge that comes from designing a lightshow in different venues and trying different fixtures. Being a House LD, your show is already done so it requires some creativity to make the same lighting plot look and act differently per show. You have a clean slate when you’re a visiting LD.” 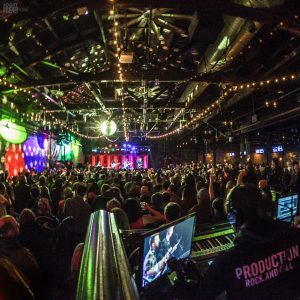 How did you hook up with the Brooklyn Bowl?

“I started out as a shift cover for the original LD Max Blackman around six years ago. We opened a Brooklyn Bowl venue in Las Vegas four years ago and Max went out there to be house LD and I took his position in Brooklyn.”

How often do visiting bands ask you to light their shows?

“I’d say 90% of bands usually aren’t traveling with their own LD, so I step in.”

How do you prepare when you have to light a band that you’ve never lit before?

“It starts in the morning with my cup of coffee. Then I dive into their catalog all day until load in. By this point, I hopefully have a fix on what the band is all about, so I can create a design that best reflects their music.”

You have such a wide variety of bands playing at Brooklyn Bowl, so how do you make your rig flexible enough to handle all their different needs?

“I have three show-files, Rock, EDM and Jazz, which I will use according to the needs of the night.”

What’s the best thing about being a house LD?

“The staff at the Brooklyn Bowl is my 2nd family and everyone shares the same vision in creating the best environment for our patrons. In addition, having a steady salary and medical benefits really make it easy to establish a life outside music.”

“Sometimes the cabin fever thing sets in when I see all of my friends and mentors lighting fabulous venues around the country.” 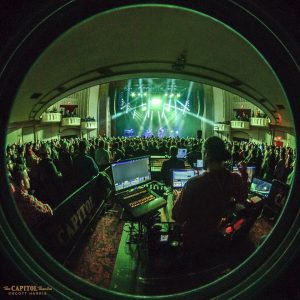 How much influence do you have on putting together the house rig?

“I have a major influence, as I’m constantly trying out new things and doing upgrades on the regular rig. There’s a good rapport between me and the ownership.”

What advice would you give someone who is just starting out as a house LD?

“I’d say the best advice would be to not get complacent. Next is to listen to the talent. And of course, there is Rule Number One: always remember that nobody is buying tickets to see your ‘Epic’ light show. So, keep your focus on supporting the acts that they’re paying to see.”