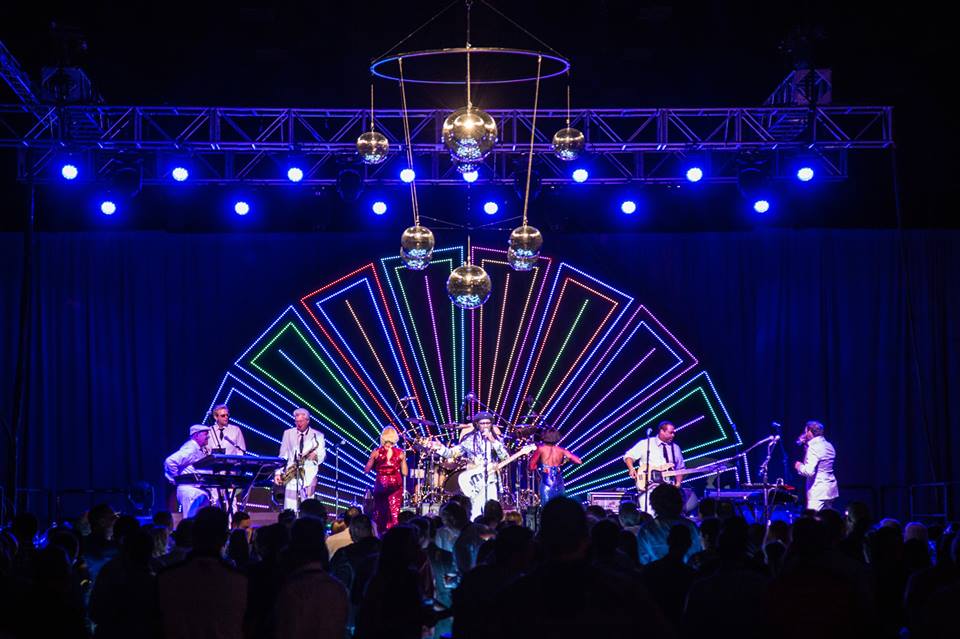 PHOENIX – It’s been said that “experience is what you get when you were expecting something else.” John Garberson, owner of Creative BackStage, picked up some valuable experience recently when he worked a Hello Arizona-produced show by the legendary Niles Rodgers.

Garberson had created a design for the Rock and Roll Hall of Famer that was built around a lot of high-energy aerial effects. At the last minute, though, he learned that he would not be allowed to use haze. With his original lighting concept severely crimped, he and his LD and programmer James Simpson reworked their plans and created a lushly colored stage design using the 32 CHAUVET Professional Rogue washes in his rig. For added good measure, they turned up the eye candy volume with the four STRIKE 4 multi-formatted fixtures on their front truss.

“Lately, we’ve become more aware of building versatility into our rigs,” said Garberson. “In this case, it certainly paid off big time for us. The night before the show we were all programmed with haze for lots of sky effects. But the day of the show management said ‘no haze.’ We didn’t have a backup plan. Yes, this was a challenge. There were limitations to how we could use our spots. Practically speaking, there really were no walls or ceiling that could be hit with our spots effectively, and our backdrop was custom made with LED tapes, so that wasn’t an option either.” 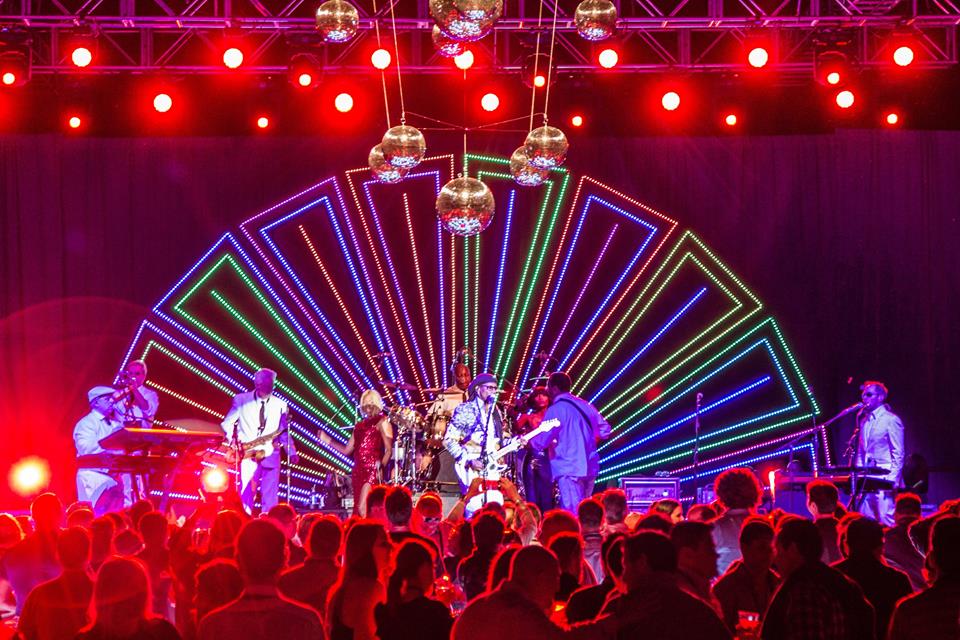 Garberson compensated for this by changing plans for the Rogues in his rig. He had 24 R2 Wash units positioned throughout his design: 10 on the front truss, eight on mid-stage truss and six on the upstage truss, all flown about 15’ high. He also had eight Rogue R1 Washes on the upstage deck.

Originally these fixtures were intended for subtle backwashing and for audience and aerial washing, but Garberson repurposed them to provide intense on-stage color saturation. “Basically, this became a wash effect-only type of show on the lighting side,” he said. “We used a lot of color ramps, color effects, and flash washing effects to just rock the stage.”

Much of the flash came from the STRIKE 4s in Garberson’s rig. He relied on these high-output lights to create intense audience blinders during intense highpoints of the concert. At other times, he created a mellower mood by using the fixtures to surround the stage in a warm white glow.

Adding to the dance music energy on stage for hip-hop pioneer Niles Rodgers (who also produced hits like David Bowie’s “Let’s Dance” and Madonna’s “Like A Virgin” in his long career) were truss-mounted CHAUVET DJ Swarm FX Swarm 5 FX derby/laser/strobe effects. “The Swarms gave us some cool retro dance looks, which we wound up needing more than expected because of the situation we found ourselves in,” said Garberson.

The situation with the lack of haze notwithstanding, Garberson’s lightshow on this late spring evening worked to pump up the crowd, thanks to his flexible rig and the charisma of the star on stage. “The best thing about my lightshow was the artist I was designing for,” he said. “He projected such great energy on stage. I’m glad we were able to support him with some great colors.” 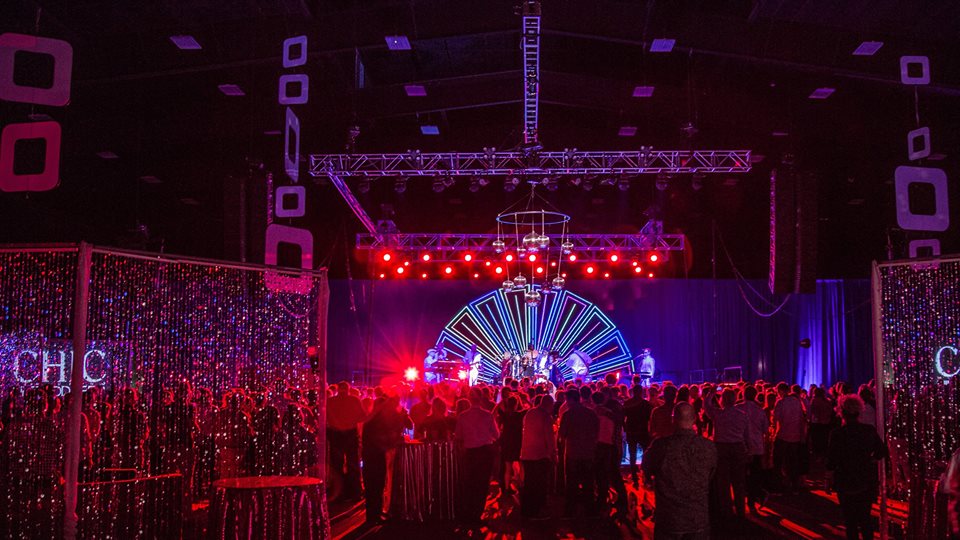