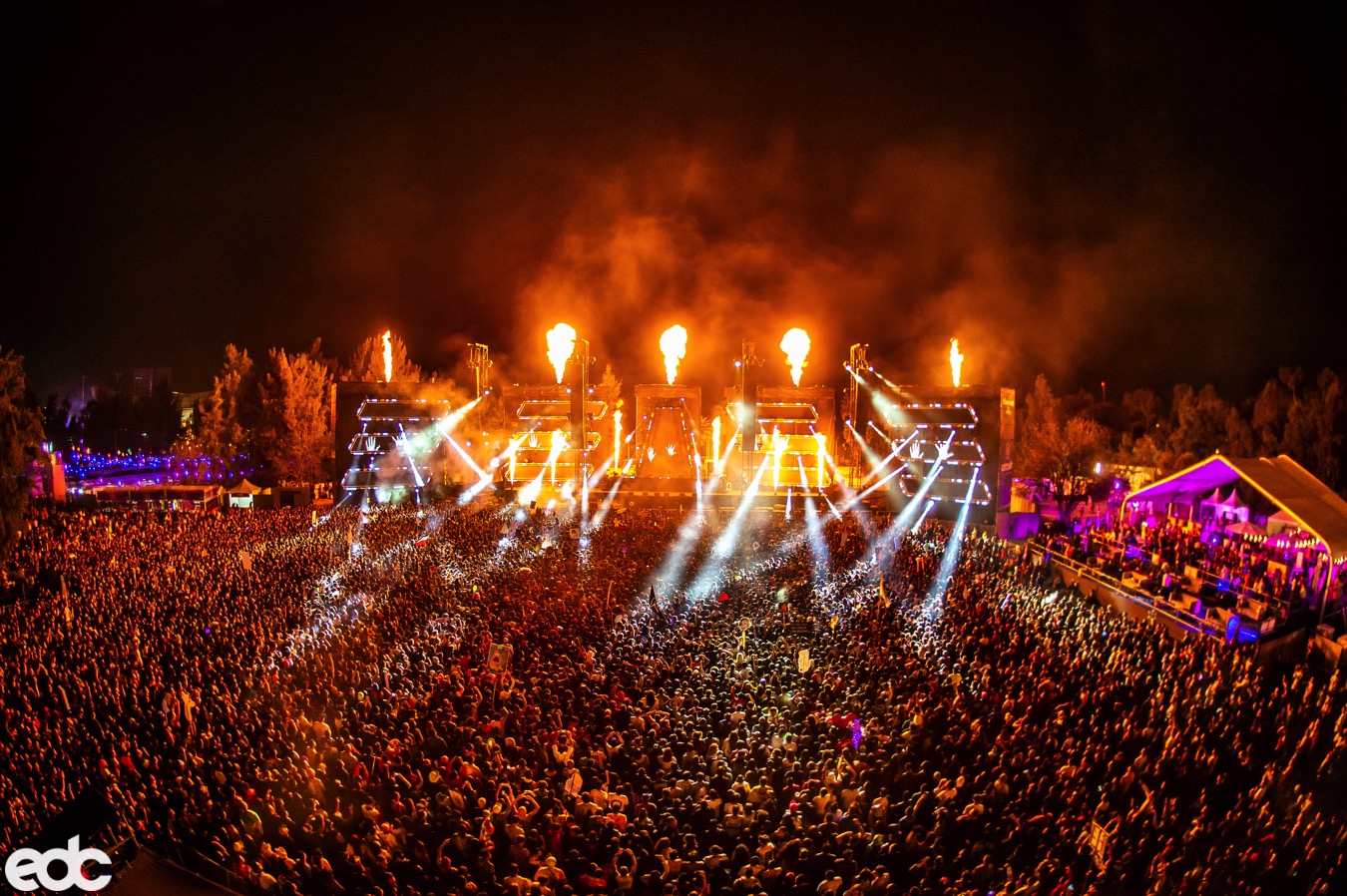 MEXICO CITY – “Who did you see?” Pose that question to a random sampling of the 230,000 who attended Insomniac’s Electric Daisy Carnival Mexico Saturday and Sunday February 23-24, and you likely won’t get the same answer. That’s not surprising, given that the two-day event featured over 120 artists from every corner of the earth, treating fans to everything from the thumping bass sounds of Skrillex and RL Grime, to the dirtybird beats of Claude VonStroke, Justin Martin, Dateless and much more.

Supporting this majesty of sound were some awe-inspiring scenic designs, thrilling rides, and (on the popular circuitGROUNDS and neonGARDEN stages), two potent Steve Lieberman-designed lightshows that erupted with volcanic force to reflect the intensity of the music. Providing a vivid outline of each stage to define the performance area, while adding to its impact, movement and color, was a collection of CHAUVET Professional ÉPIX Strip Tour fixtures supplied by Serpro Producciones.

Lieberman of SJ Lighting deployed 251 of the 1-meter long RGB LED strips on the large circuitGROUNDS stage and 80 of the units on the more intimate neonGARDEN. In both cases, the strips were hung parallel to the trusses, each with its 50 LEDs facing the crowd. Connected via 4-pin XLRs, the strips followed the lines of the stages. 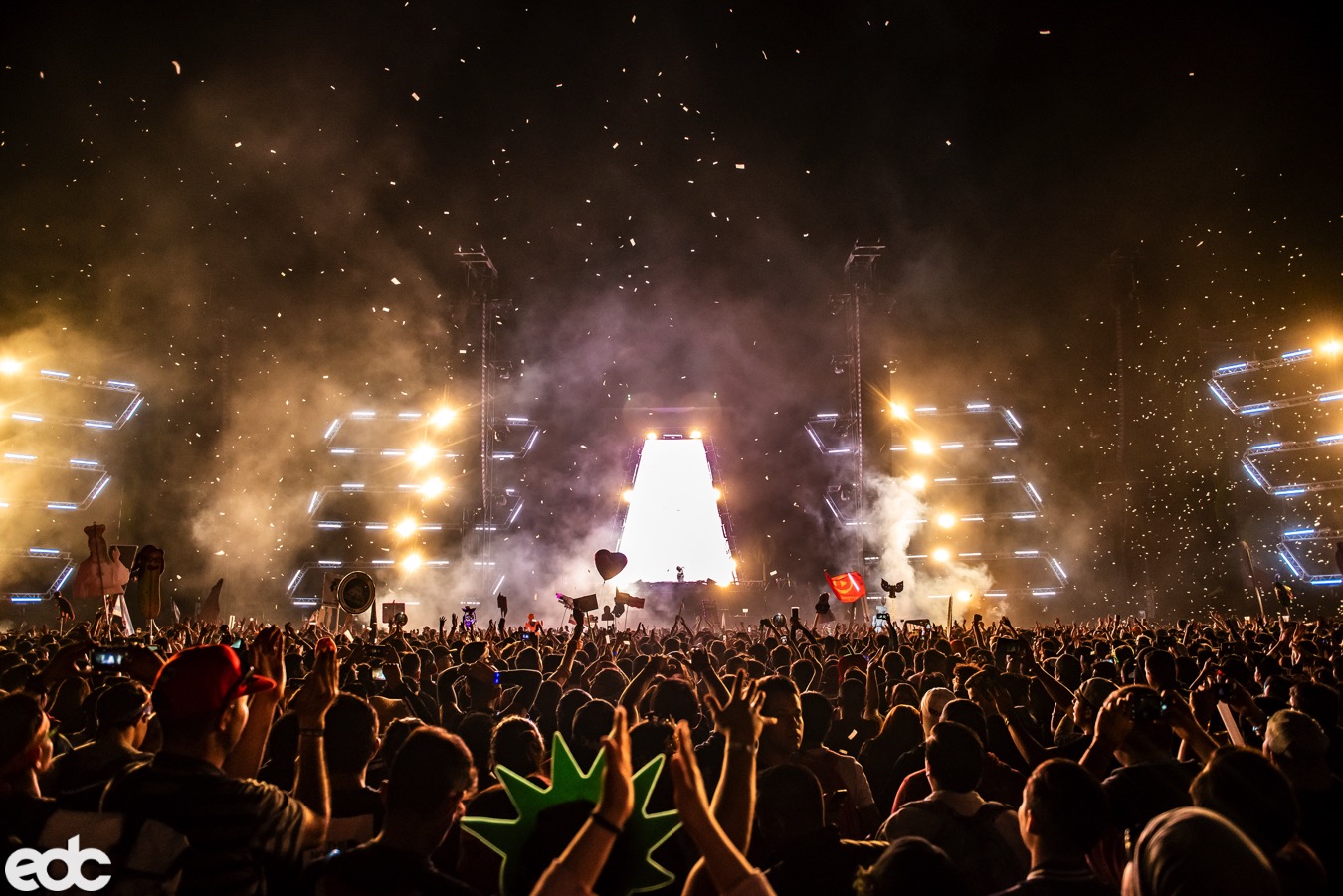 “We wanted to outline the architecture of each stage to create some definition,” said Liberman. “The truss layout was an important part of the design, and the strips helped it and the entire stage pop.”

Adding to that “pop” were the variety of effects and images displayed on the strips, which were controlled via DMX from the console. Because they were run from the lighting console, the strips were able to be coordinated quickly with the lighting colors and effects. The video team followed the color palettes to match the video walls with the strips and all other lighting elements.

Thanks to their 1094 NITS brightness, the strips stood out clearly, even against the blistering brightness of the rest of Lieberman’s ferocious design, ensuring that even as the circuitGROUNDS and neonGARDEN stages soared to ever greater heights, their outlines remained firmly in focus. 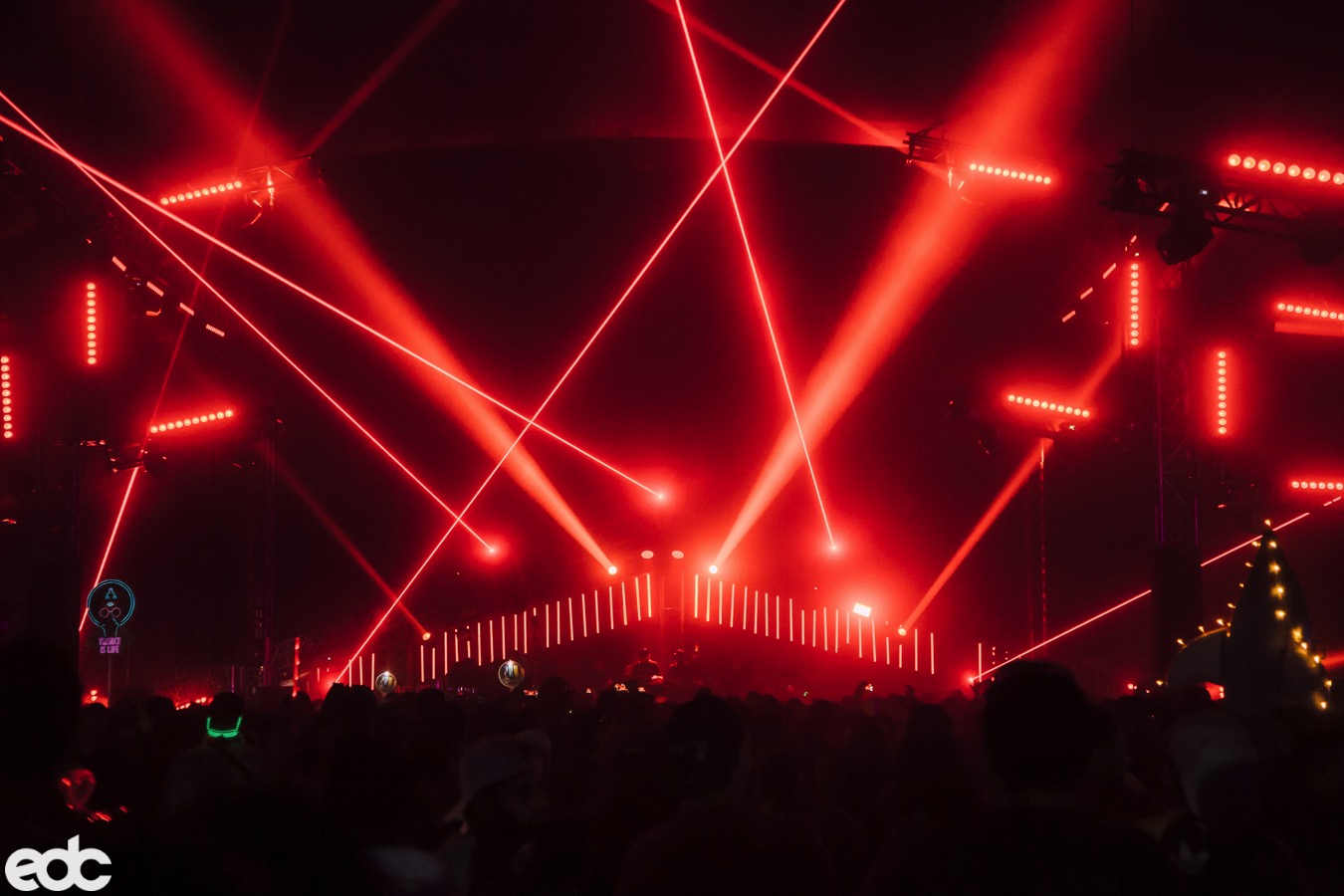